The ‘White Lotus’ Kids Are More Than All Right. They’re the Best Part of the Show

There’s a lot to love about HBO’s The White Lotus (Jennifer Coolidge’s hysterical performance, first and foremost) and a lot to wonder about (seriously, are we ever going to get a mainstream hit-series about Hawaiian culture that doesn’t center white tourists?), but one of the show’s greatest assets is its over-the-top yet surprisingly nuanced portrayal of young-adult culture.

The college sophomores at the show’s center—queen bee Olivia Mossbacher (Sydney Sweeney) and her best friend Paula (Brittany O’Grady)—are alternately silent and sardonic, reserving their stores of enthusiasm primarily for their stash of legal and illegal drugs, and their bitchiness for Olivia’s oddball brother, Quinn (Fred Hechinger). As writer Maya Kosoff noted on Twitter, they do “mean, hot, over-it teen” even better than the young people who populate the Gossip Girl reboot.

Much of the drama on The White Lotus comes courtesy of the adults—there’s sex galore, and who could forget the scene where Coolidge, playing the grieving Tanya, screams incessantly as she scatters her mother’s ashes into the sea?—yet it reaches its most refined point when Olivia and Paula are involved. One of the show’s most fascinating moments comes in the third episode, when Olivia’s father, Mark (Steve Zahn), learns that his father didn’t die of cancer, as he’d been led to believe; in reality, he was closeted and died of AIDS. Mark is quite literally shell-shocked by the revelation, but Olivia and Paula don’t bat an eyelash; immediately, they launch into oh-so-edgelord patter about Mark’s father’s preferred sexual position, with Olivia sweetly telling her dad, “Even if he wasn’t a top, that doesn’t mean he was femme.”

To their credit, though, even as they speculate about whether Olivia’s grandfather was a “bossy bottom,” Olivia and Paula seem genuinely grossed out by the idea that Mark is actually wrestling with his father’s sexuality. Within both of them are shades of Matt Damon’s teen daughter (the one who wrote a “treatise” convincing him to stop using an offensive gay slur), but it’s hard to imagine either one doing anything as earnest as writing their parents a persuasive essay. To these young women, homophobia is simply...cheugy, and who knows? Maybe Olivia’s withering, irony-cloaked disdain at her father’s discomfort with his own father’s queerness is a more effective weapon than genuine outrage.

The cultural divide between the elder Mossbachers and Olivia and Paula deepens as the show goes on. In Episode 4, Nicole (Connie Britton), Olivia’s mother, lectures her daughter and her friend about their treatment of Quinn: “He is a straight, white young man, and nobody has any sympathy for them right now. And I just feel like we should. In a way, they’re the underdogs now.” The girls hear Nicole out while making it clear just how bananas they find her argument. Where Paula’s response is a droll “Go on,” Olivia utters “Mom, cringe” with enough ice in her delivery to freeze the sultry Hawaiian waters that surround them.

Still, Paula and Olivia are decidedly not millennial-SJW stereotypes. They’re firmly Gen-Z, with clear ideas about how the world should be and not a ton of interest in trying to convince rich boomers that they’re right. Their main agenda is finding their lost ketamine and reading Roland Barthes and Camille Paglia by the pool (ew to the latter, but undoubtedly a perfect choice for Olivia's character, who has all the makings of a Red Scare listener)—not convincing Mark to accept his father’s sexuality or getting Nicole to rethink her misguided notions about whiteness.

There’s plenty of Mean Girls-derived drama between Paula and Olivia themselves. (As Paula tells her clandestine crush at one point, “[Olivia] is tricky...she’s my friend, as long as she has more of everything than I do, but if I have something of my own, she wants it.”) Still, they manage to present a united front, radiating simultaneous cooler-than-thou vibes all over the stunning island they barely seem to appreciate.

Are they entitled, superior, and kind of annoying? Absolutely, but hello...have you met a college student in the last five years? No offense to any college girls who happen to be reading—I was 100% insufferable, too, and possibly still am—but it’s a pretty bang-on rendition. One can only pray that Olivia and Paula get as much screen time as possible in the next two episodes before the series finale. 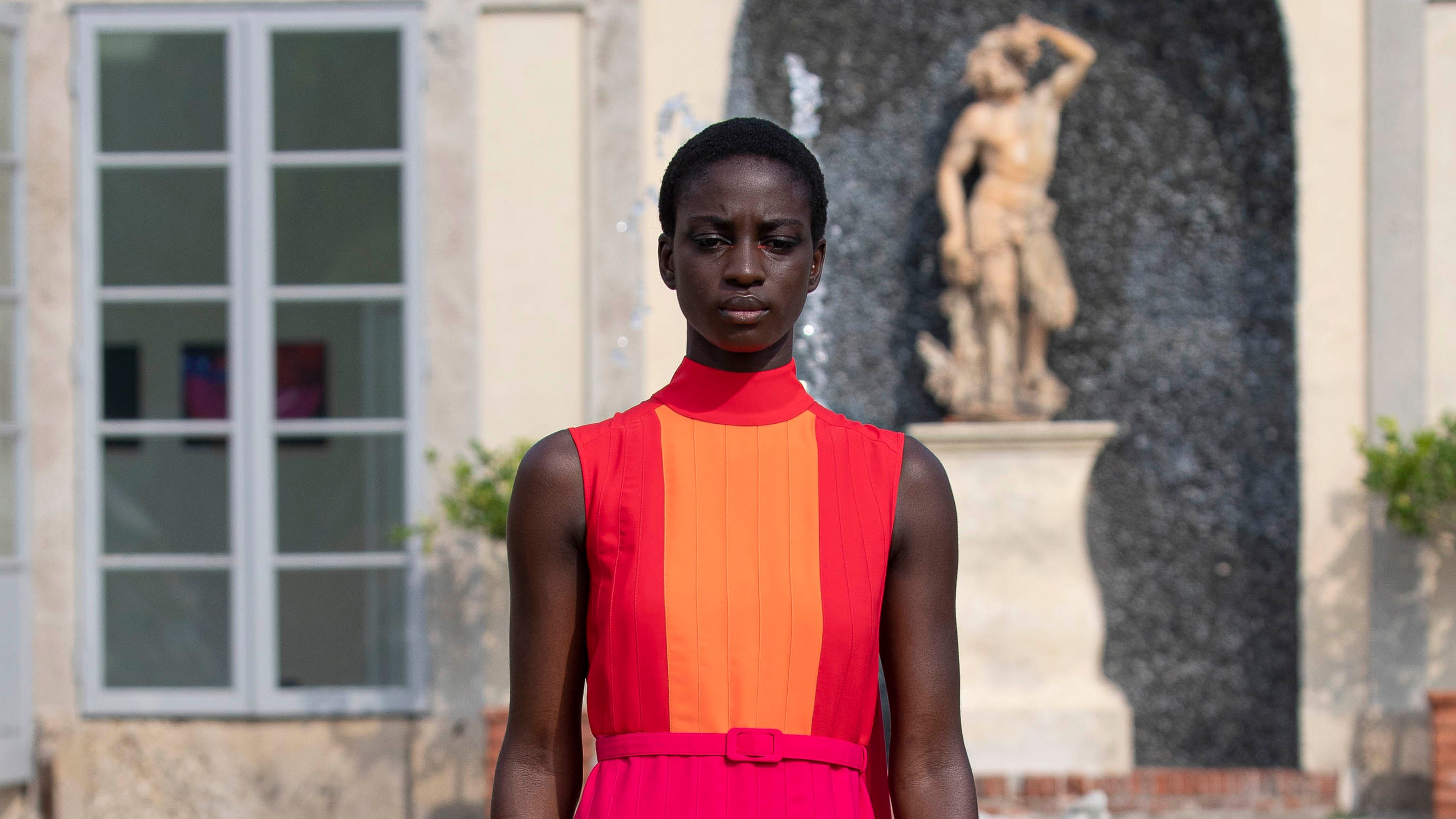 Victoria Beckham Channels the ’90s With All-Gloss Everything 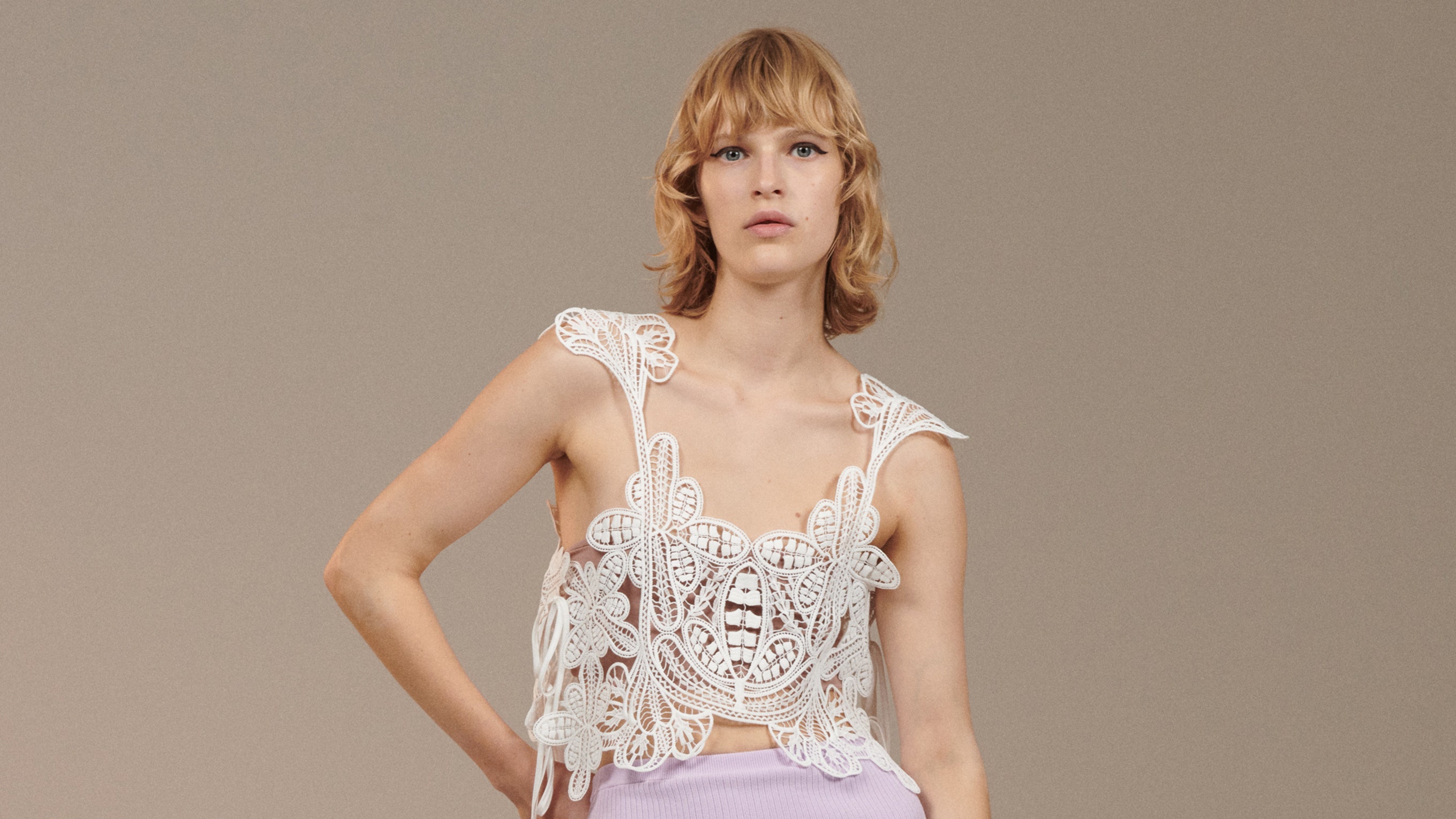