The weaponisation of the Cambodian justice system must stop

On January 17, I made my second attempt to return to my country, Cambodia, where I have been summoned to stand trial on treason charges. Like the first time I tried to travel back home in 2019, this time, too, the Cambodian authorities refused to issue me a visa.

I am one of more than 100 members of the Cambodia National Rescue Party (CNRP) who stand accused of incitement to commit a felony and conspiring to commit treason. The government, which initiated the lawsuit against us, refused to revalidate the passports of nine of us so we can return and defend ourselves in court.

I left my country in 2017, after our president, Kem Sokha, was detained and I was informed that my arrest too was imminent; others followed suit. Our documents were cancelled last year and we have not been able to obtain a visa to return home on the foreign passports we have.

A government spokesperson told Radio Free Asia that we are not welcome in Cambodia and that we will “have to find [a] way to enter Cambodia” on our own.

While we are in exile, facing a trial that we cannot personally attend, our members continue to face persecution in the form of physical assaults, arbitrary arrests and pre-trial detention.

These acts are intended as a stern warning to our members and supporters to stop their association with the opposition. The arbitrary arrests are conducted almost always without arrest warrants. Children of the victims are terrified by the brutal way their parents are handled. Some are forced to drop out of school to help take care of siblings or because the family can no longer afford to keep them in school, as all savings are used to pay for the prison visits, expenses and bribes to ensure some minimal comfort for the imprisoned family members.

Prime Minister Hun Sen’s use of the courts as a political tool against us is typical of regimes that do not tolerate dissent. In Cambodia, this practice has reached unprecedented levels. Currently, the president of the Supreme Court is an influential member of the ruling party, as are many judges who are assigned to rule on political cases.

Clearly, the ruling party is afraid of CNRP’s popularity. Our party came close to power at the parliamentary election in 2013 and in 2017, voters once again showed massive support for our candidates at the local elections. CNRP has strong support in most urban areas and has steadfastly moved into the countryside which has been in the grip of the ruling party since the fall of the Khmer Rouge in 1979.

The reason why our popularity is growing is we are fighting for a better future for the country – one of prosperity and independence.

Cambodia has been put up for sale by its current leaders. Whole villages are forced from their land to clear the way for big development projects given under concession to private companies owned by tycoons close to the ruling party and to foreign companies with close ties to high-ranking officials.

Lakes which surround the city of Phnom Penh and which are close to the homes of the urban poor are cut up into parcels for development and rapidly filled with sand dredged from the Tonle Sap – the largest freshwater lake in South East Asia. Experts have already warned that this is a recipe for an environmental disaster which can leave thousands homeless.

When poor people gather enough courage to take their grievances to the courts, their cases are either rejected or result in mistrials. It is not unusual for the legitimate landowners to end up in prison.

Over the past many years, we have stood up for Cambodians suffering from exploitation and dispossession. Our fight for justice began with factory workers who made less than one dollar a day in the 1990s, when Cambodia was granted quota and tax-free markets in the European Union.

We fought alongside trade union leaders who courageously organised, called for general strikes and held massive peaceful street protests to demand better pay and working conditions. Each time the workers were crushed by the government or armed forces, opposition members of parliament demanded independent investigations and the prosecution of those responsible. Even after the killings of workers and trade union leaders, the courts rarely acted independently. Until today, we still need to know who killed Chea Vichea – the leader of Free Trade Union of Cambodia assassinated in broad daylight on January 22, 2004.

We continue to defend human rights, freedoms and democracy in Cambodia even from abroad; our voices cannot be silenced.

We have the right to return home, to be present at our own trial and to defend ourselves. Cambodia cannot move forward as long as the judiciary and other national institutions that are pillars of democracy remain fully under the control of one man and work for the benefit of the elites.

Absent any progress, targeted sanctions such, as travel bans on high-ranking officials including judges involved in human rights abuses, must be undertaken. Members of the ruling elite involved in corrupt practices must be investigated and their assets abroad frozen.

As democrats, we must stand united to defend the dignity of our people, and all those who are wrongly put on trial. Adhering to non-violence principles does not mean accepting injustice passively.

As the oppressed, we must not speak the language of the oppressors and accept the double-standard applied to justice. We must not wait silently or wait for courts summons or endure false accusations and wrong charges. Together, we speak with one voice and continue the struggle to deliver to our people the justice they have been denied. 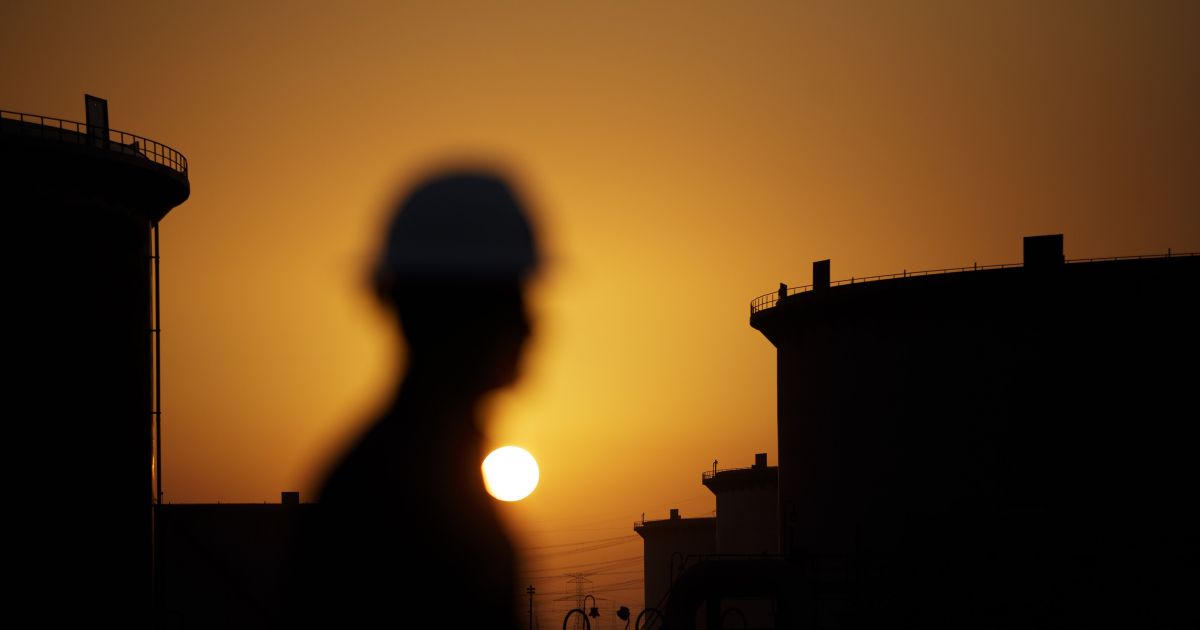 Key oil price surges above $70 after attack on Saudi facilities 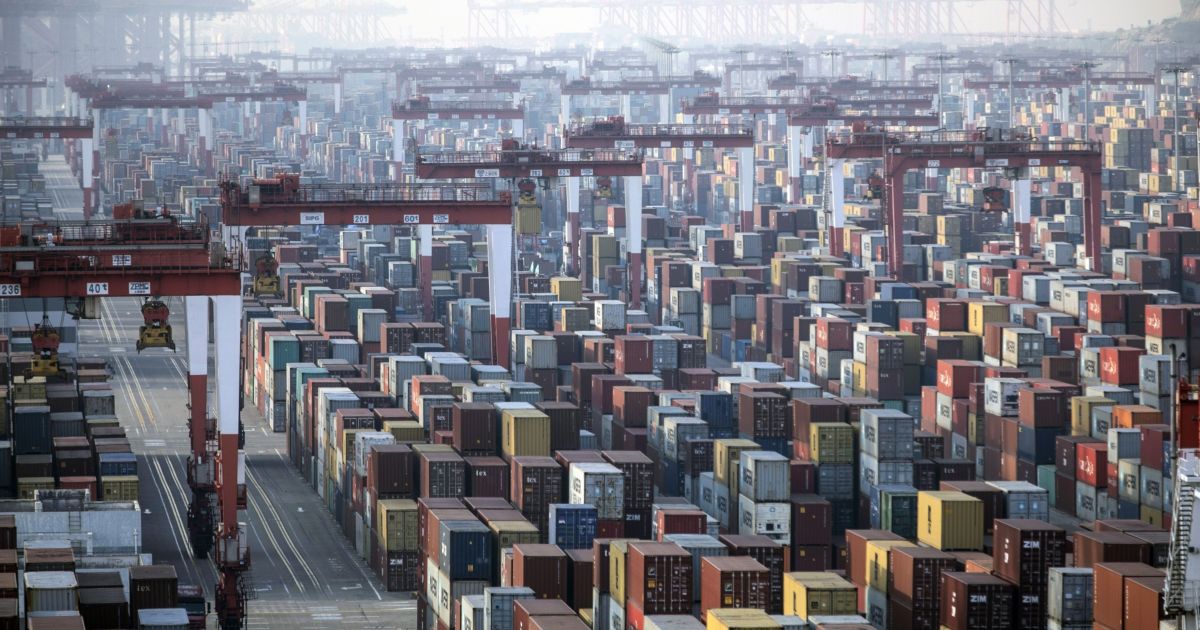 China still 30 years from being a top manufacturer: Ex-minister 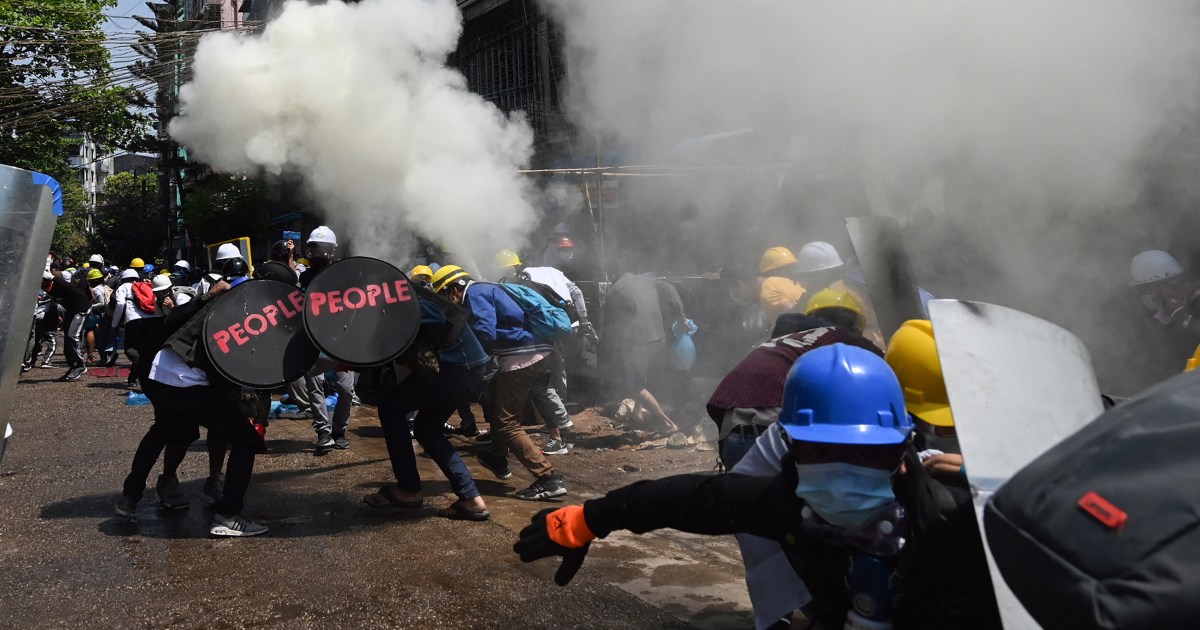 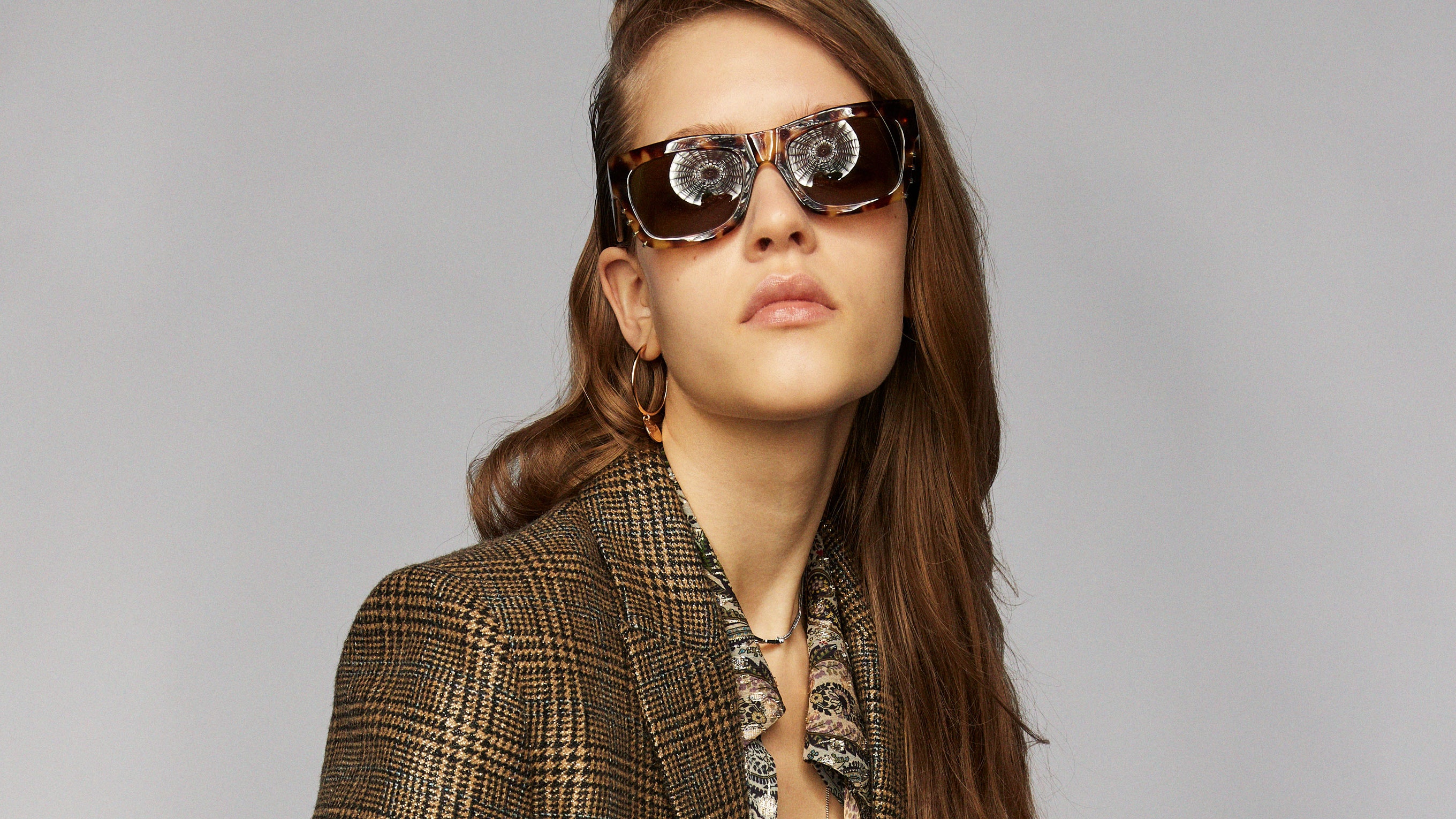