The true meaning of Thanksgiving: Tyler Perry stands by the less fortunate

Hollywood actor Tyler Perry is celebrating Thanksgiving this year in the most inspiring way - helping the helpless. The 51-year-old actor who has acted in films such as Gone Girl and Star Trek, opened up his movie studios in Atlanta, US for a period four hours, to feed about 5000 underprivileged families.

“Tyler was heartbroken seeing people all over the country stand in line for food so he decided he wanted to give back to his community in Atlanta,” a source close to Perry was quoted as saying by People magazine. According to the report in the magazine, Perry, monetarily funded the initiative, TPS Giving, while employees from his studio volunteered four hours from their schedule to hand out non-perishable food items as well as $25 gift cards.

“Hopefully this encourages others who are able to, to give back during the holiday season in a year that has been difficult for many, “ the source added.

In April, earlier this year, he gave a whopping $21,000 to employees at a restaurant he’s fond of after they found themselves out of work due to the pandemic. He also paid for the groceries of elderly and high-risk shoppers. 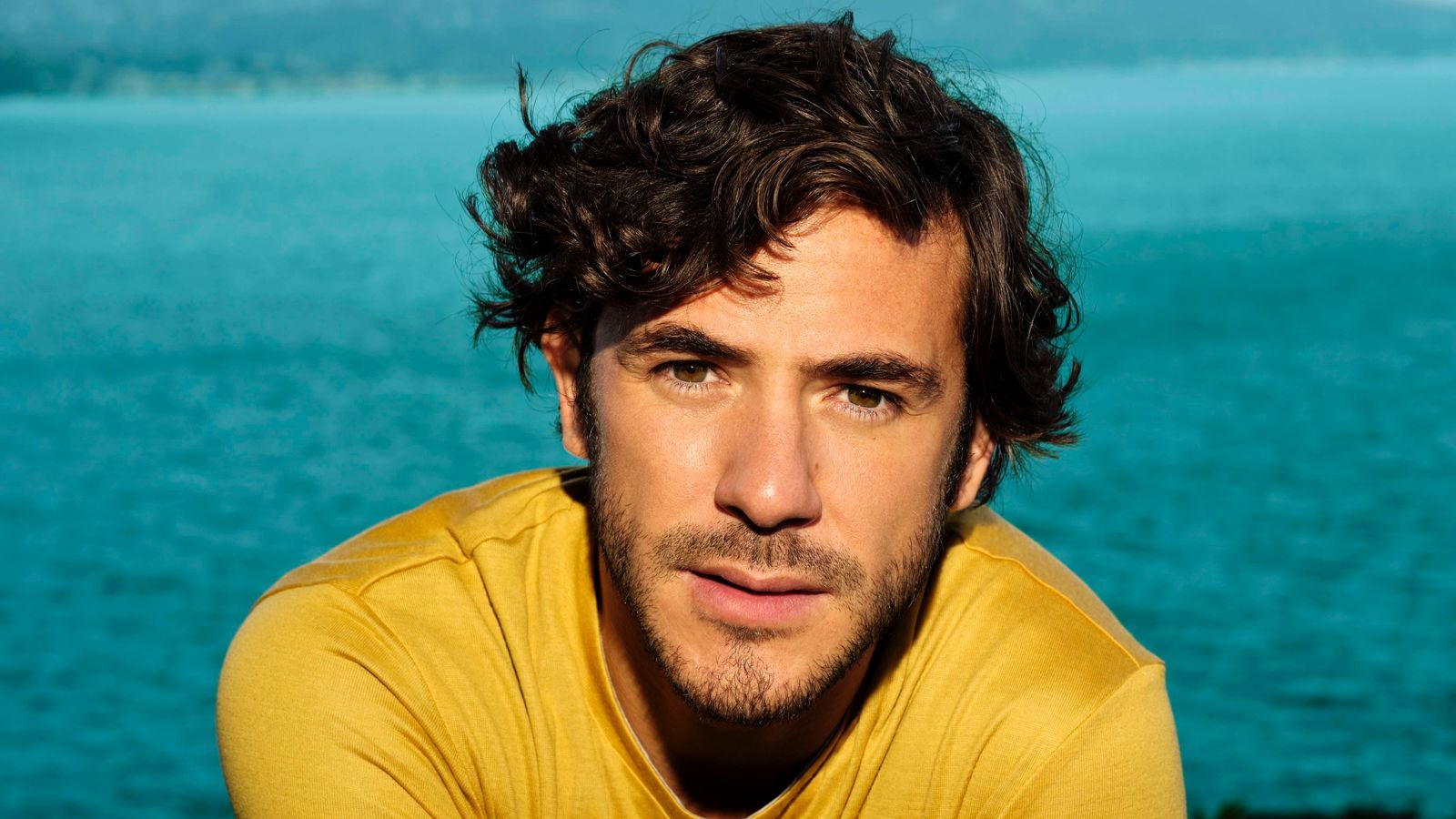 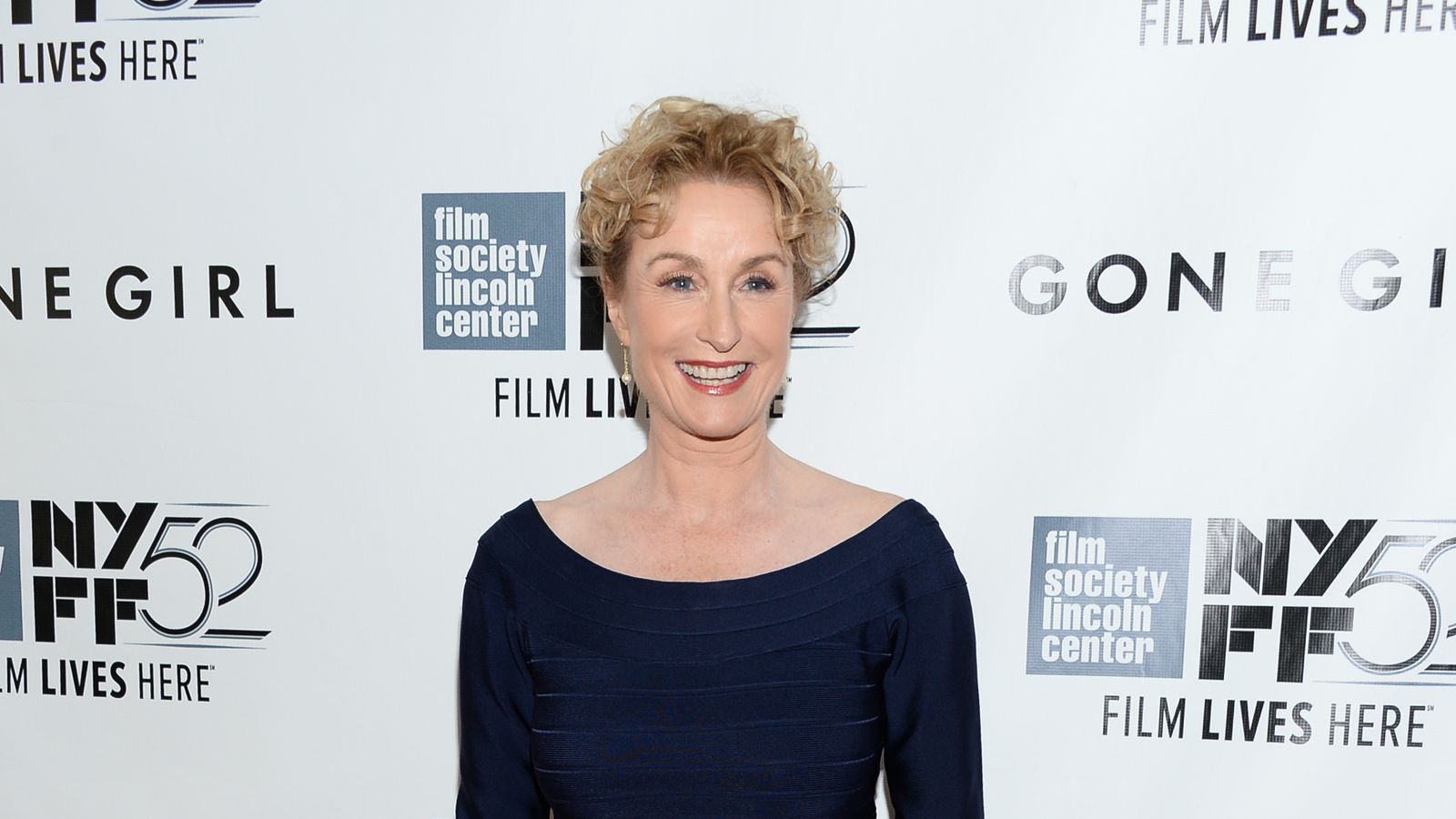