How do you define a Sundance film? With dreamy cinematography, quietly moving performances and an experimental edge, so many of the releases that have debuted in Park City, Utah, in recent years have gone on to launch careers, win Oscars and push Hollywood to change course. As we approach the showcase’s 2021 edition, which runs from January 28 to February 3, we look back on the 15 best movies of all time to have premiered at the festival and scooped one of its top prizes.

Unbearably tense and unflinchingly dark, Joshua Marston’s heart-stopping feature debut about a Colombian teenager who becomes a drug mule came to prominence after taking home Sundance’s Audience Award. It’s an uncompromising look at a horrifying industry and the women it exploits.

Noah Baumbach, a long-time documenter of strained marriages and fractured families, scored both a directing and screenwriting award for this arthouse gem. It follows an intellectual couple in the midst of a separation who trade barbed witticisms while juggling the care of their two sons.

Before Mo’Nique’s towering turn as an abusive mother in Lee Daniels’ coming-of-age epic earned her an Oscar, she received a Special Jury Prize for Acting at Sundance. Chronicling a girl’s escape from her troubled past, the film landed the Audience Award and Grand Jury Prize, too.

Combining flinty realism with the atmosphere of a gothic fairytale, Debra Granik’s account of a daughter’s search for her drug-dealing father is endlessly gripping. It won Sundance’s Grand Jury Prize and Screenwriting Award, and catapulted a relatively unknown Jennifer Lawrence to stardom.

It’s Bradford Young’s hypnotic cinematography that was rewarded at the festival, but there’s so much more to Dee Rees’s tender drama than its spectacular visuals. Centred on a Brooklynite who is coming to terms with her sexuality, it’s an intimate study of first love and familial expectations.

Black Panther director Ryan Coogler’s first project with frequent collaborator Michael B Jordan was this Grand Jury Prize and Audience Award-winning tale based on the real-life shooting of Oscar Grant III, an unarmed Black man, by the police. Painful and poignant, it’s as relevant today as ever.

Blood drips from cymbals in Damien Chazelle’s note-perfect thriller depicting a young drummer’s obsessive pursuit of excellence. When it premiered at Sundance, it got both the Grand Jury Prize and Audience Award. A year later, JK Simmons won an Oscar for his portrayal of the fiery bandleader.

In its clear-eyed and empathetic approach to a high schooler’s sexual awakening, Marielle Heller’s wry comedy is revolutionary. Cinematographer Brandon Trost scored its only win at Sundance, but its joys are manifold: a hilarious script, sharply observed characters and lush animated sequences.

The sundrenched Coney Island boardwalk is the setting for secret assignations in Eliza Hittman’s evocative rendering of a teenager torn between his girlfriend and relationships with older men. It earned her Sundance’s Directing Award as well as a reputation for thoughtful, visceral filmmaking.

If Matt Spicer’s biting satire doesn’t scare you into deleting Instagram, nothing will. In it, Aubrey Plaza plays a social media stalker hellbent on befriending her favourite influencer, with disastrous consequences. Thanks to its scabrously funny dialogue, it landed Sundance’s Screenwriting Award.

A farmer and the Romanian migrant worker hired to help him during lambing season fall for each other in Francis Lee’s elemental romance, for which he won Sundance’s World Cinema Directing Award. It weaves together brutally beautiful landscapes with moments of unexpected warmth.

Decades on from the festival’s inception, Chinonye Chukwu became the first Black woman to take home Sundance’s Grand Jury Prize for her haunting death-row drama following a conflicted prison warden. It’s built around an icy performance by Alfre Woodard that thaws to reveal a bruised soul.

As richly detailed as it is emotionally stirring, Joanna Hogg’s piercing examination of a young film student’s struggle to find her voice scooped the World Cinema Grand Jury Prize. Honor Swinton Byrne makes for a striking lead alongside her extraordinary screen and real-life mother, Tilda.

With Sundance’s Grand Jury Prize and Audience Award in its grasp, Lee Isaac Chung’s touching mood piece about a Korean-American family’s move to a farm in Arkansas graduated from an indie crowd-pleaser into an awards season contender. It will make you laugh and cry in equal measure.

When festival darling Eliza Hittman returned with this astounding story of a teenager’s journey out of state for an abortion, it received a Special Jury Award for neo-realism. Played with laconic determination by newcomer Sidney Flanigan, she proves to be a steadfast hero in a cruel world.

20 Indian movies and shows you should have watched in 2020 on Netflix, Amazon Prime Video, Disney+ Hotstar and more 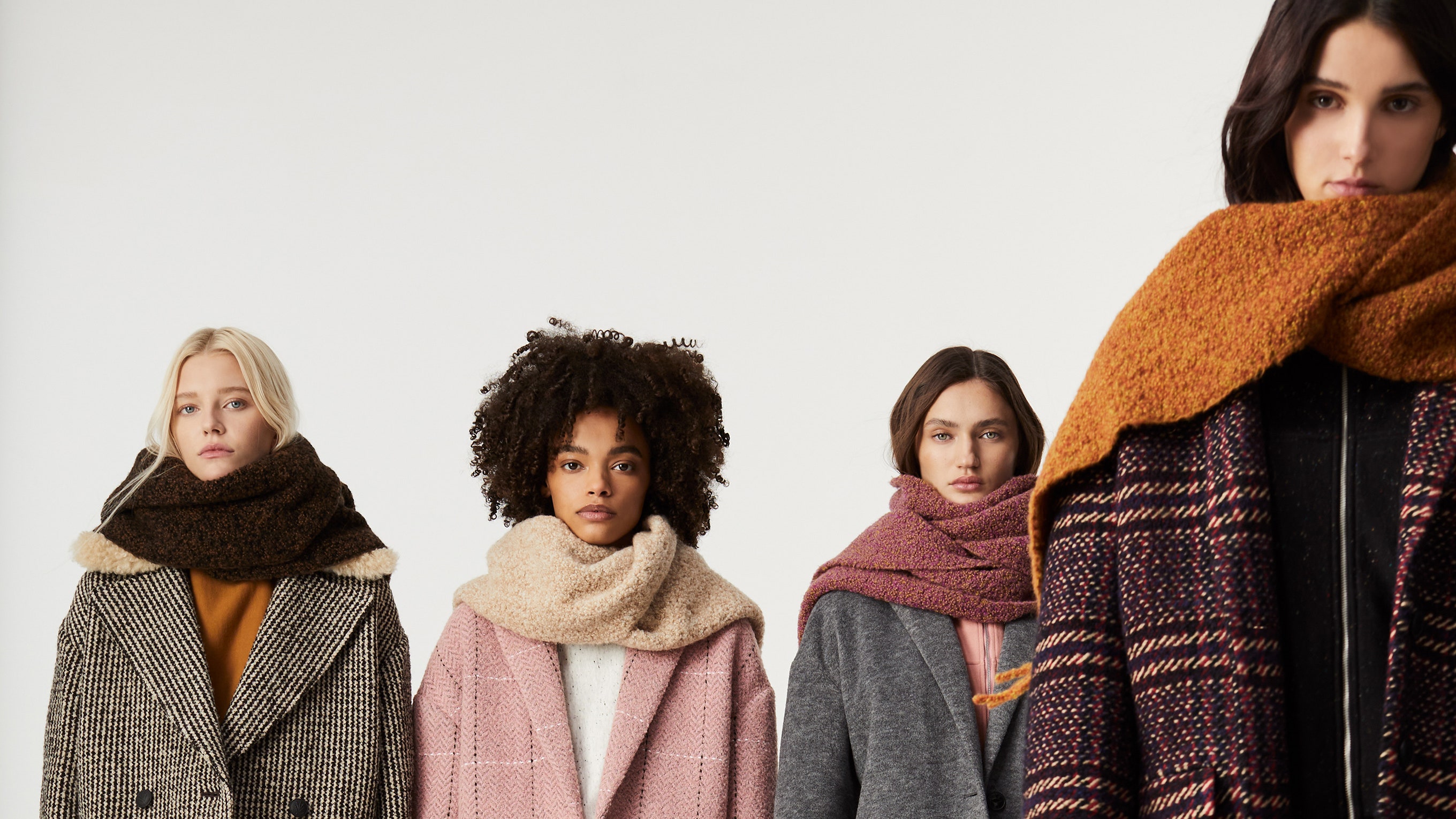 What Is Facial Cupping? How the Technique Can Help Release Tension and Boost Circulation

Another View of the Paris Fashion Week Fall 2021 Collections