Despite her megastardom, Marilyn Monroe didn’t sweep award seasons during her Old Hollywood heyday. In fact, the 1962 Golden Globe awards is one of the few occasions that the actor ever received an award for her talents. That year, Monroe won the Henrietta Award for World Film Favorite Female (prior to that, she had also won two other Golden Globes). Naturally, she rose to the occasion in her signature, bombshell style, wearing a gown that deserves to be remembered.

Monroe hit the stage in a fitted, V-neck sequined dress by one of fashion’s most slept-on designers, Norman Norell. (Fans have also speculated that the diamond earrings Monroe wore that night were also gifted to her by Frank Sinatra.) In a deep emerald green, the gown Norell designed for Monroe still looks surprisingly fresh and current today: any A-list star could slip into it for an awards show this year, and nobody would ever suspect that it’s from seven decades ago.

This wasn’t the first time Monroe wore a Norell original. She was a big fan of Norell’s work, and she wore many of the American designer’s pieces over the years. (She even wore him on her wedding day to Arthur Miller in 1956.) Yet Norell, who died in 1972, is a name that has failed to capture mainstream attention today—even though his work rivaled the greatest talents at the time, such as Cristóbal Balenciaga in Paris. In fact, he earned the moniker, “The American Balenciaga,” thanks to the couture techniques he incorporated into his designs. With his sophisticated, distinctly American glamour, he inspired many American designers that followed him, such as Bill Blass, Ralph Lauren, and Marc Jacobs. So, who was this mysterious talent?

Originally from Noblesville, Indiana, Norell got his start in fashion when he briefly worked as a costume designer for Paramount Pictures in the 1920s. After working for labels such as Hattie Carnegie in the 1930s, Norell began his own design firm with partner Anthony Traina, called Traina-Norell, in the ’40s and ’50s, but eventually founded his own label in Manhattan in 1960. He quickly became the go-to dresser for stars such as Monroe and Lauren Bacall, who favored his ability to create dresses that were sleek, streamlined, and innately glamorous. He was particularly known for his sequined “mermaid” dresses, such as the style Monroe wore to the Globes, which consisted of long, jersey column gowns covered in sequins and often finished with deep-V necklines.

According to the book Marilyn in Manhattan: Her Year of Joy, Norell and Monroe instantly bonded over their love of theatre. He played a huge role in shaping the image we associate her with today, always making sure she looked like the part of a true Hollywood star. Monroe wore his copper gown to the 1955 premiere of Broadway’s Cat on a Hot Tin Roof, and a year later, his black deep-V sequin dress—with a fur slung overtop—to a Baby Doll premiere, among other moments. Norell particularly enjoyed refining Monroe’s vampy, sexpot image. “Everything had to be skintight,” Norell is quoted as saying in Marilyn in Manhattan. “You had to reinforce every seam or everything would break.” Monroe, meanwhile, loved the designs he created for her so much that she would even have copies of his originals made by cheaper Seventh Avenue dressmakers.

The Golden Globes dress Norell made for Monroe is still one of his most famous creations for her to date—and it has now become a serious collector’s piece, too. It sold at a Christie’s auction of her estate back in 1999, fetching a cool $96,000. In 2018, the Golden Globe trophy she won that year was also sold at an auction for a record-breaking $250,000. It may seem like a hefty price tag for an evening gown or accolade, but it’s a piece of history worn by a Hollywood icon and designed by the maker who helped cultivate her image. It’s also one of the most memorable Golden Globes fashion moments in history—that’s almost priceless. 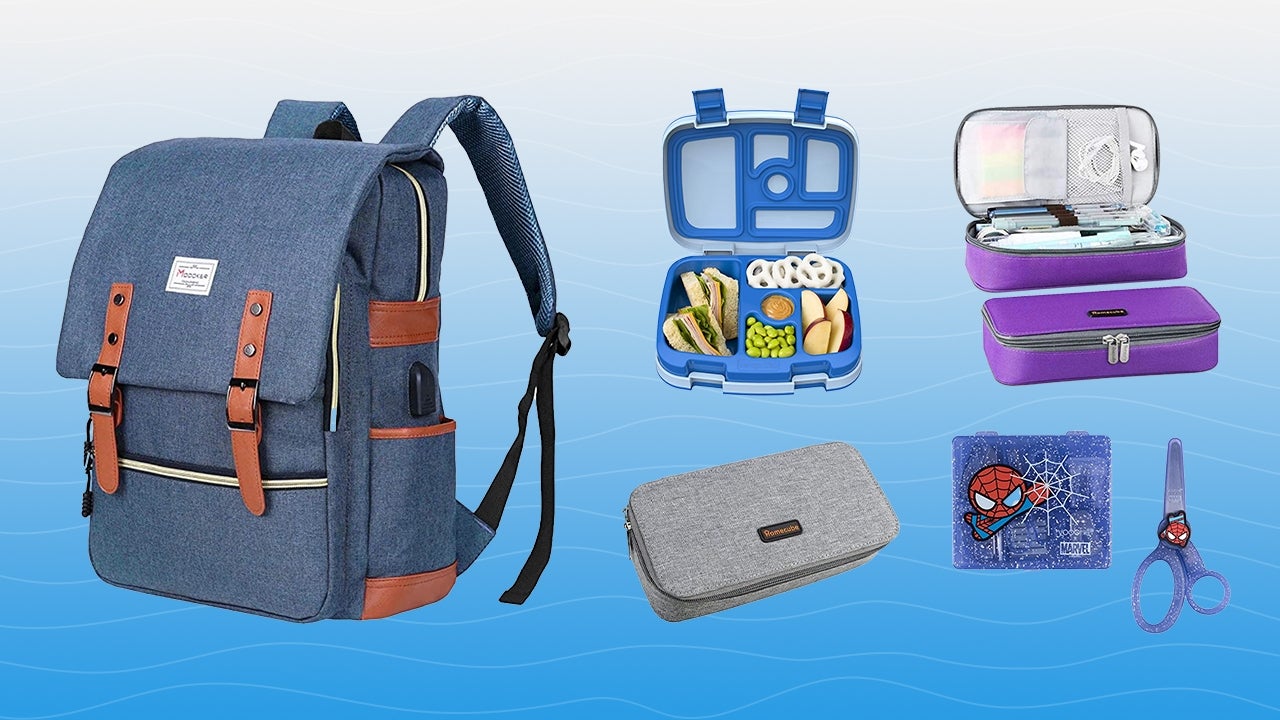