The secret ingredients in the making of a famous chef are...

Home / More Lifestyle / The secret ingredients in the making of a famous chef are...

They are considered as some of the biggest celebrity chefs across the country. But, as cliched it might sound, all of them, as they themselves put it, started from scratch. People, experiences and incidents, which helped them see cooking food as not a daily chore but as an art form, are the only reasons, as chefs Ranveer Brar, Manish Mehrotra, Sarah Todd, Sabyasachi Gorai (Saby) and Pankaj Bhadouria unanimously agree, helped them reach places in their careers.

Make mistakes
Manish Mehrotra is one of the first names that comes to a mind when one thinks about Pan Asian food in the country. His take on Indian food with an ‘international accent’ is now inspiring many, but if it wasn’t for chefs Ananda Solomon and Johnson Esso, things might have been different.

Manish Mehrotra credits chefs Ananda Solomon and Johnson Esso for helping him become a top chef in the country.

“They gave me that space to learn, understood me as a person, and the biggest thing was probably that they let me make mistakes. “For example while I was learning Wok, which is a tricky thing to learn because you are doing it on high flame, tossing it, so for a newcomer its quite scary. So many times, we dropped the pan, or ended up burning our hands. But, Chef Jhonson was extremely patient,” he recalls.

These two people are someone he absolutely “adores” and looks up to. “For the simple reason, because they told me knowing who you are cooking for is as important as knowing what you are cooking,” he says.

“So many times, Chef Solomon used to send us to the area where guests were seated and were eating our food. The idea was to see their expression, after the first bite. Then we also followed a half eaten dish back sent back to the kitchen. He used to tell us that if a customer has sent a dish, after paying for it, back to the kitchen, it can either be that they are full, or the dish is badly prepared. That means there’s a fifty percent chance that they didn’t like,” adds Mehrotra.

The (ad)spice of life
“Ek chutki namak, or ek chutki chini ki kimat mujhe pata hai,” says chef Pankaj Bhadouria and laughs out as she explains that in her culinary school, the first few lessons, are the basics of cooking, which she learnt from her parents.

That, and her father’s advice on namak mirchi’. “My father used to tell me, ‘jab take namak-mirchi nahi nahi hogi, such bhai chiz chi nahi lagegi.’ Or ‘Tu moong ki daal me bhai, nahi namak mirchi dalegi to woh bhi bahot achi lagegi.’ Right seasoning is very important,” she says adding that without these two important pieces of advice from her parents, she wouldn’t have learnt the art of cooking.

Self - belief
For Saby, there aren’t one or two names from the culinary world that influenced him. “I would like to pass on some of this mentoring, learning and talent transfers and most importantly the attitude that I have picked up from working with so many people around the world. There are so many people who have come and influenced my career more importantly I would say have influenced my life as a person,” he says.

Chef Saby considers Chef Tatsuya Sekiguchi as one of his mentors.

Starting right from his college days, from “Australia to US to Paris”, Saby’s list of people who he has been influenced by, is endless.

“They gave me the confidence that yes I can stand in the kitchen and cook, no matter how good or bad it was or how long it took. They told me that I have the ability to be in kitchen because I think that the biggest fear for anybody who was coming from a humble and middle class background.” he says.

Time is the best teacher
It might be cliched thing to say, but time, for chef Ranveer Brar, “has been the best teacher,” apart from “50 others names or so”, who have mentored the chef through his 25-year-long career. “Various people at various points in my life and career have influenced and mentored me. But I think there is no bigger teacher than time, your own journey and experience,” he says adding that these two things, help a person, look at food as journey.

“My advice to young chefs is only this. They shouldn’t hurry or look for short cuts. Food is not just knowing a recipe. In fact knowing the recipe is at the bottom. Recipe is just information. To become you should acquire knowledge about food, which can only only come through travelling, meeting different people,” he signs off.

Cooking with love
Cooking is not a chore, and someone who loves to create dishes, this is probably the first thing they should learn as pointed by chef Saraf Todd, who credits her mother, Lorraine Todd for teaching her the basic of cooking with “love”, which, apart from many of her mother’s teachings, helped Sarah in becoming the globally renowned chef, that she is today.

Sarah Todd credits her mother, Lorraine Todd, for teaching her the basics of cooking.

“From a very young age, I remember baking with my mum. Every Christmas we would create these huge cookie jars for all our family members. We would spend days baking together and filling large jars with these delicate sweets. These ended up being everyone’s favourite gift. It was that moment I realised cooking could be a way to people’s hearts,” she tells us.

“It just so happens, my mum works in education and has for 28 years. Listening to her speak to children is incredible. I have learnt so many life lessons from her, not only in raising my child but also in the way I live my life,” she adds.

Interact with the author on Twitter/@sammysamarth

Early Prime Day Deals on Luggage: Save on Tumi, Samsonite, TravelPro and More 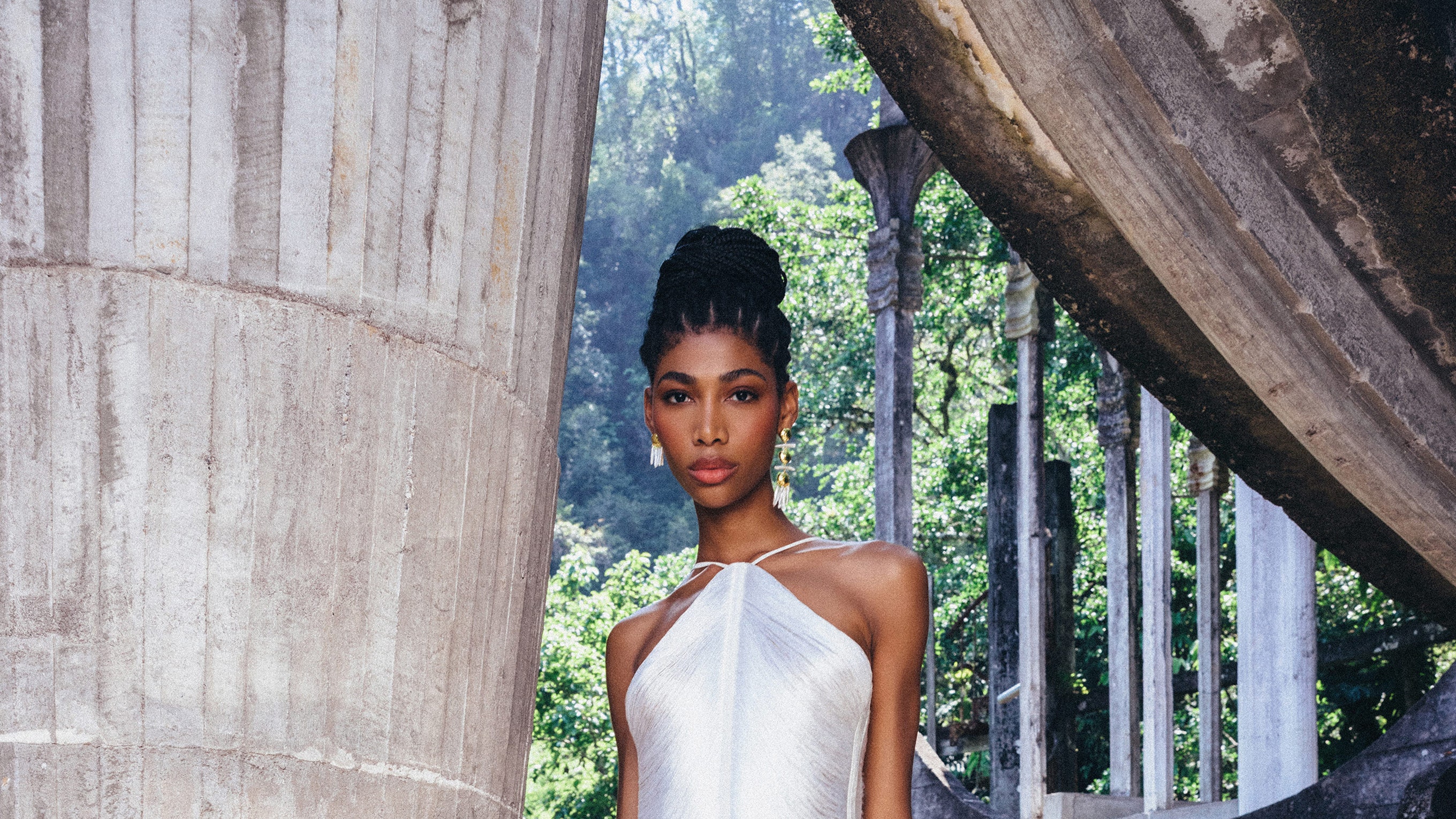