The Rock named the highest paid actor in the world - who else makes the list?

The coronavirus pandemic has been a challenging time for the movie industry after lockdown measures led to the closure of cinemas around the world.

The outbreak also caused the release dates of countless titles to be pushed back, including the James Bond film No Time To Die and Tom Cruise's return in Top Gun.

Here we take a look at who made the list.

The martial arts star has reportedly been involved in the making of five movies in the past year.

Chan, who is six decades into his career, bulks out his movie income with millions from endorsements and licensing deals. 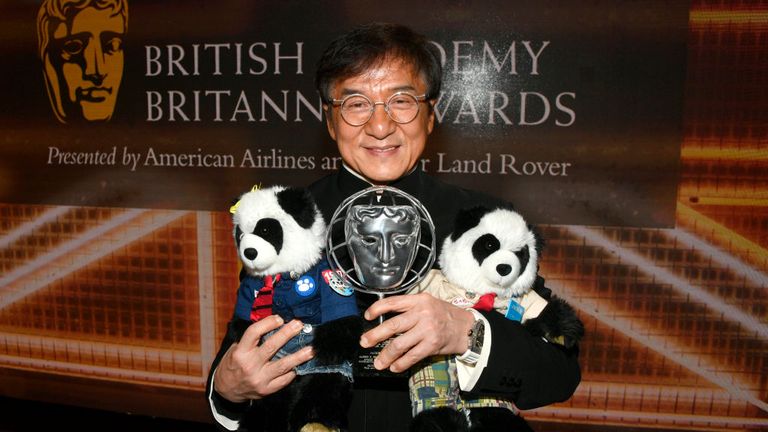 Image: Jackie Chan is seen here at the British Academy Britannia Awards in 2019

Sandler has signed a deal with Netflix to create another four movies for the streaming platform.

The comedy actor's 2019 film Murder Mystery is said to have been one of Netflix's most popular movies of all time. 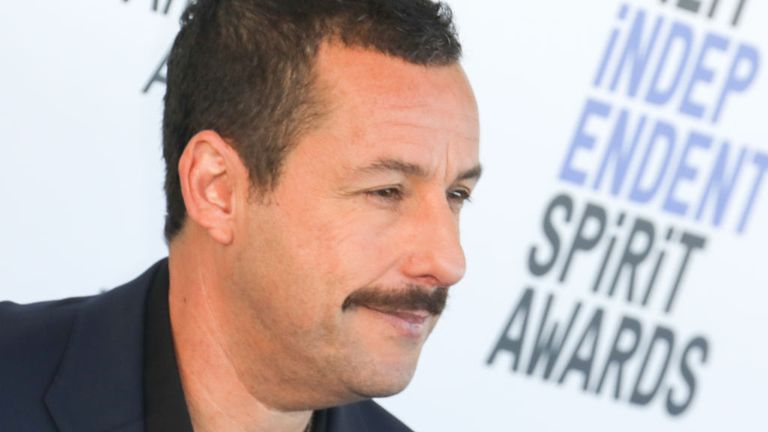 Smith is one of the biggest names in Hollywood and is set to star in King Richard, a film about the father of the tennis stars Venus and Serena Williams, in 2021.

The Fresh Prince also makes earnings from his Snapchat series Will From Home. 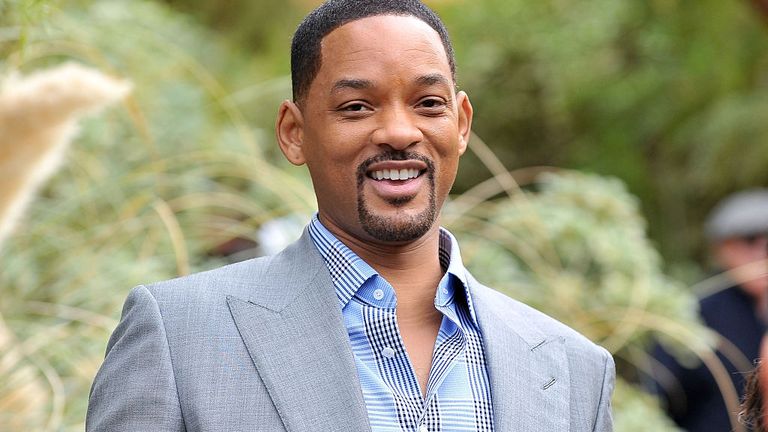 Image: Will Smith started out as a rapper before becoming one of the biggest names in Hollywood

Miranda created and stars in the broadway hit Hamilton which Disney acquired the worldwide movie rights to for $75m (£57m) this year.

The American composer, lyricist, actor and singer is also set to star in In The Heights in 2021. 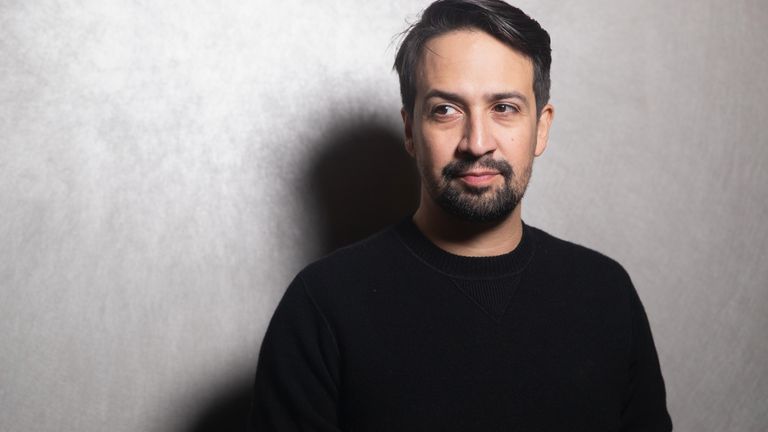 Kumar is the only Bollywood star on the list and is now working on his first television series The End for Amazon Prime.

However the actor, whose most famous Bollywood films include Hera Pheri and Special Chabbis, is said to make most of his money from endorsements. 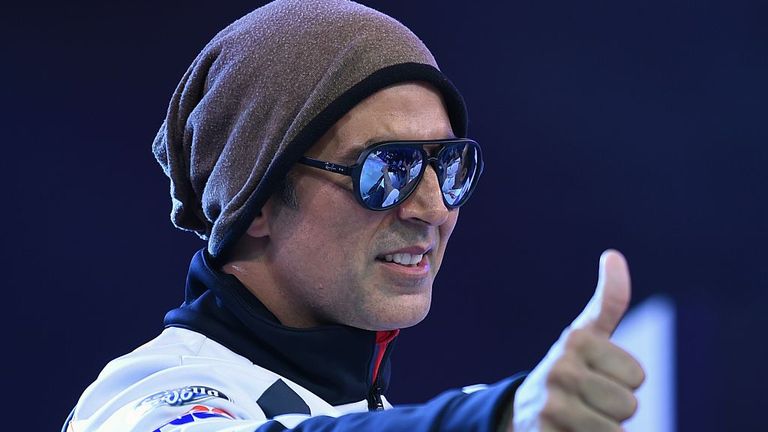 Image: Akshay Kumar is the only Bollywood star to make the list

Diesel, best known for playing Dominic Toretto in the Fast & Furious films, is set to appear in the franchise's latest instalment F9 next year.

He also acted as a producer on the Fast & Furious Spy Racers series which has been available on Netflix since 2019. 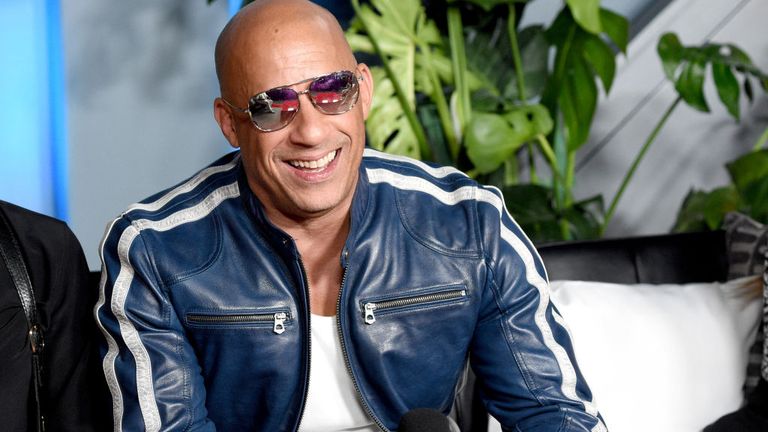 Image: Vin Diesel is most famous for his appearances in the Fast & Furious films

The US actor returned to the big screen in 2020 when he starred in The Way Back.

He also appeared on the small screen in The Last Thing He Wanted on Netflix. 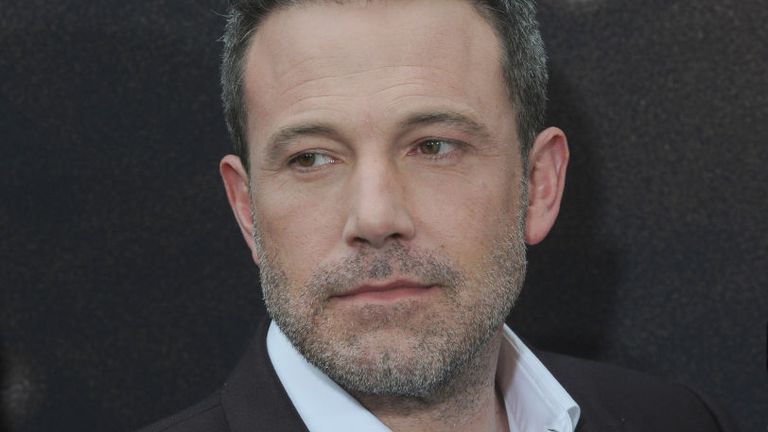 Image: Ben Affleck has appeared on both the big and small screen this year

He is also reported to have made millions producing the two documentary series McMillions and Wahl Street. 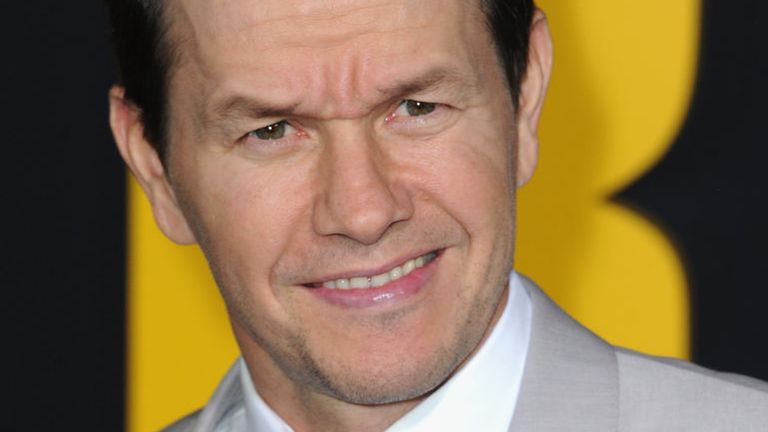 Image: Mark Wahlberg starred in an action drama on Netflix earlier this year

Reynolds reportedly made more than £20m (£15m) from both the Netflix film Six Underground and the streaming platform's upcoming movie Red Notice.

The Canadian actor began his career starring in the teen soap opera Hillside. 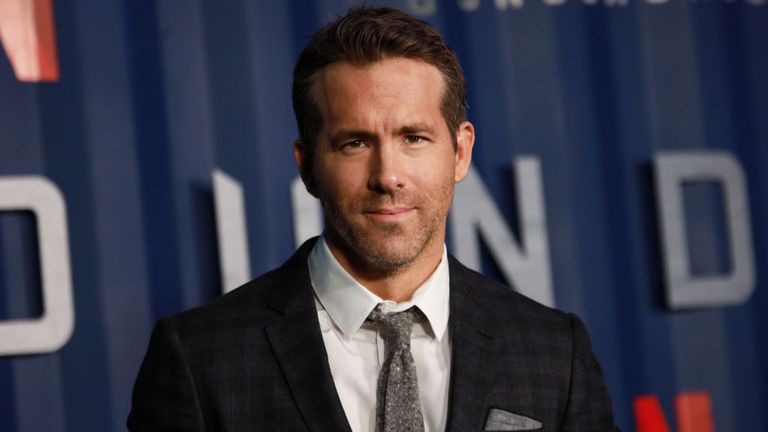 Johnson, more commonly known as The Rock, has topped the list for the second year in a row.

He has reportedly been paid $23.5m (£18m) for the upcoming Netflix film Red Notice.

Image: Dwayne Johnson is the highest paid actor in the world

Methodology: Forbes' earning estimates are based on data from Nielsen, ComScore, Box Office Mojo and IMDB, as well as interviews with industry insiders.

The figures given are before tax and reflect earnings between June 1 2019 and June 1 2020.