While there were numerous marginalized groups that suffered at the hands of the previous administration, looking back at Trump’s four years in office, there are few targeted in such an outsized way as the trans community. Almost immediately after assuming the presidency, Trump’s administration rolled back protections for trans students from discrimination, banned transgender people from serving in the military, and sanctioned that trans prisoners should be housed according to their birth-assigned sex.

Among the chaos and cruelty of these decisions, it’s easy to be overwhelmed by the statistics, and to forget the very real human lives impacted by these decisions. It was this that spurred filmmaker Tony Zosherafatain to create his new documentary examining the lives of four individuals grappling with these various discriminatory laws, with the title coming to him early on in the process: Trans in Trumpland. “The hardest decision really was, who is going to be in this?” Zosherafatain says of the film, which premieres today on Topic.

For that, Zosherafatain set about finding stories of trans people living in states where anti-trans policies have made national news headlines. “It was a lot of connecting on Instagram, Facebook, asking my trans friends in the South, ‘Hey, do you know someone, maybe an activist, in Mississippi?’ I wanted to make sure they were diverse and very captivating,” he recalls. Across four chapters, we meet Ash, a young transgender boy living in rural North Carolina navigating the challenges of the state’s anti-trans bathroom laws and school policies, and then Rebecca, a trans Latinx immigrant from Mexico now living in Texas, who retells her story of living in an ICE detention center and navigating a deeply transphobic immigration system to gain asylum in the U.S. In Mississippi, there is Evonne, a Black trans woman who runs the state’s only transgender non-profit; finally, in Idaho, there is Shane, who is Native American and was America’s first openly transgender soldier.

The four stories come together to form a rich and moving tapestry, touching on how trans people across a range of intersectional identities have responded to the challenges of living under the Trump administration—as well as their hopes for and vision of the future. It was this sense of optimism in the face of adversity that first drew actor Trace Lysette—best known for her appearances in the likes of Transparent, Hustlers, and Pose—to sign on as executive producer for the project. “I was blown away by the heart of these stories,” Lysette says. “It was just visually stunning. I had been looking for a documentary to get involved with for some time and when this one came up it seemed like the right fit for me. It was a beautiful experience.”

Shane, America's first openly transgender soldier and a Native American, discusses his life in Idaho in Trans in Trumpland. Courtesy of TransWave Films

Another important factor for Lysette—and for Zosherafatain, too—was the presence of trans people both in front of and behind the camera. (Alongside Lysette, the other executive producers include model and artist Chella Man and activist Miss Major Griffin-Gracy, while the production crew also featured a number of trans people working behind the scenes.) “When you have people who identify as the minority group that is being the stories about Black directors or Hispanic or trans, it makes the documentary more real, authentic, raw and emotional,” says Zosherafatain. “We were able to connect with every trans character in the four states we filmed in that much better and get access to the world around them—their friends, family, community, churchgoers. If someone wasn't a trans director, the person might not feel as safe and comfortable, especially in these red states where trans people are attacked.”

Of course, while the documentary serves as something of a post-mortem on the state of transgender rights in the U.S. today, there’s also now a glimmer of hope in the election of Biden and his administration’s vocal support of the trans community. With an unprecedented number of trans lawmakers and representatives elected in 2020, the confirmation of Rachel Levine as assistant secretary of health, and the administration’s immediate rollback of Trump’s military ban, it feels like the tide is turning after the regression of the past four years. “Seeing Sarah McBride become a senator was huge to me, I never thought I would even see that in my lifetime,” says Lysette. “I’m feeling hopeful.” “It shows too that the Biden administration actually cares,” Zosherafatain continues. “They don't only care about trans rights, but they’re saying, ‘We want trans people to be involved in our decision-making process.’”

“That was an unprecedented four years for trans folks where we were constantly under attack,” adds Lysette. “The title still speaks to me and honors that moment in time, all the things we felt and endured. It's always going to be an important way to remember what we don't want to go back to.

Indeed, while Trans in Trumpland acknowledges the realities of the situation in stark terms, the intention was also to temper the horrors of the past four years for the trans community with moments of happiness and humor, too. “One of my first notes was, ‘Let’s inject some more trans joy in there,’ because by default, our stories are heavy, but I want there to be some feelings of redemption and joy,” says Lysette. “Joy is our sweetest revenge on how the world has treated us. To show we can thrive.”

On this, Zosherafatain firmly agrees. “At its core, Trans in Trumpland is about being yourself, finding your home, whether that's within your family, friends, or church. It's about the universal experience of wanting to be accepted and also find love, whether that's with a partner, your mom, your friends. Everyone can relate to that. I hope audiences can take that feeling of unity from it and can relate to the themes of pain, loss, grief, happiness—and just the joy of seeing happy stories of trans people, too.” 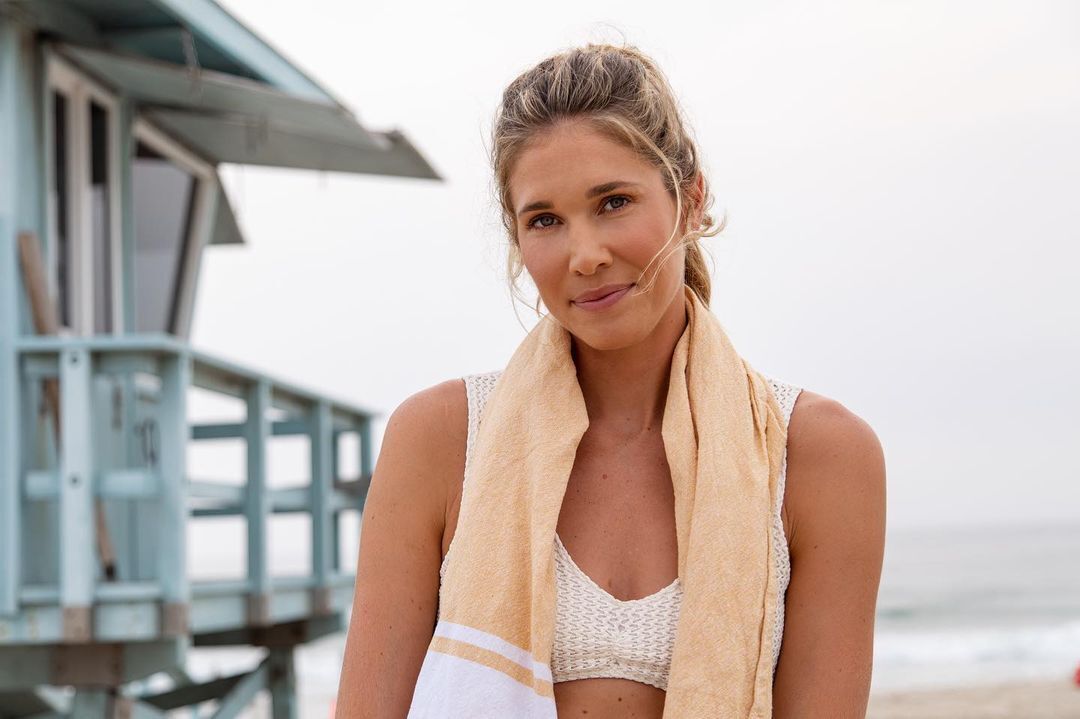