Wallpaper print has enjoyed a revival in 2020, as plisse, damask and toile de jouy prints made their return onto whimsical apparel this spring. In retrospect, the appetite for prints that mimicked interiors was rather intuitive of an unforeseen year of staying-home ahead. The idyllic and pastoral landscapes of French toile de Jouy have continued to reign supreme throughout this tumultuous year. From Dior’s summertime dioriviera capsule with tropical toile de jouy emblazoned on bucket hats and pareos, to contemporary brand Staud’s crescent-shaped bags, designers continue to find new ways to reinvent the print in irreverent, modern ways on clothing and accessories alike.

The latest toile must-have item is unexpectedly from Converse. The brand has teamed up with clothing store Union LA on a capsule collection that employs Harlem-based interior designer, Shiela Bridges’s iconic Harlem Toile De Jouy— an iteration of 18th-century French Toile De Jouy invented by Bridges that has since been featured in museums across the world as well as The Cooper Hewitt, Smithsonian Design Museum’s permanent wallpaper collection. The print features pastoral-meets-city scenes: there’s a couple dancing to a boom box in 18th-century clothing, young men playing basketball, and girls skipping double dutch. Bridges’s Harlem toile “lampoons some of the stereotypes deeply woven into the African American experience” as stated on her website, transforming the classic canvas sneaker into a beautiful piece with cultural commentary. If there were ever a pair of Chuck Taylors to scoop up, these are the ones to buy now and have forever. But act quickly—they won’t be around for long. 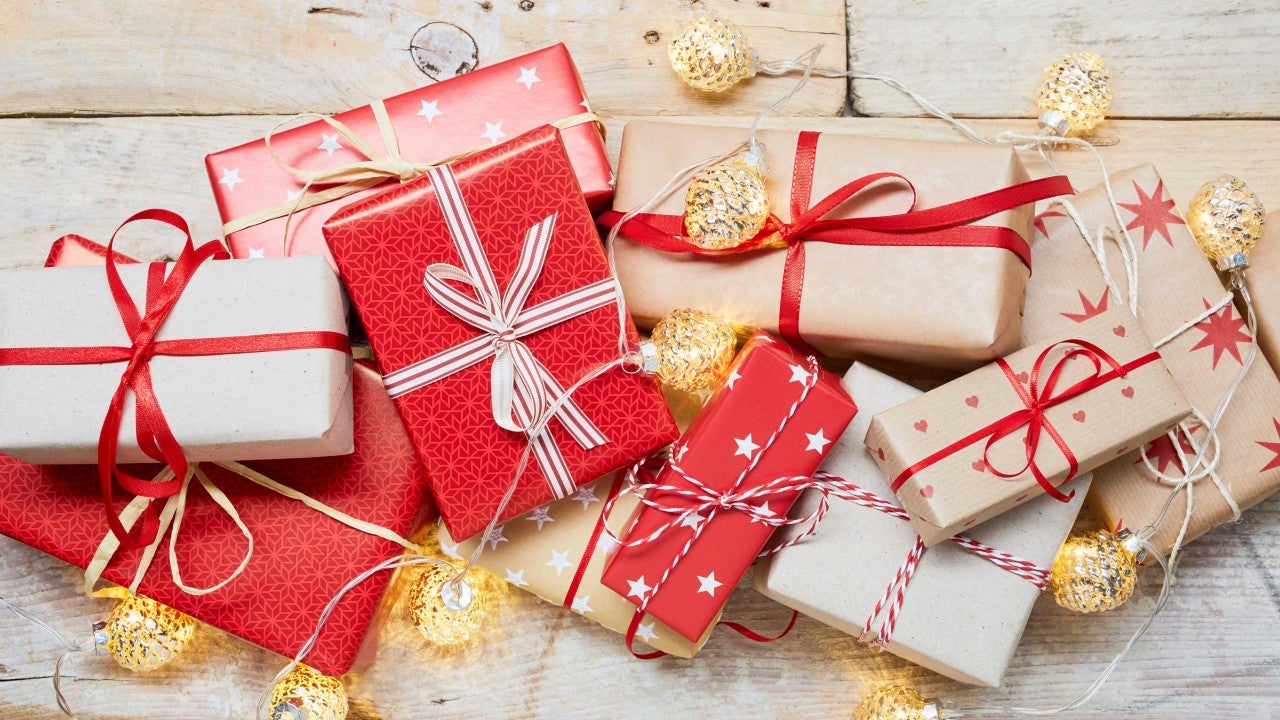 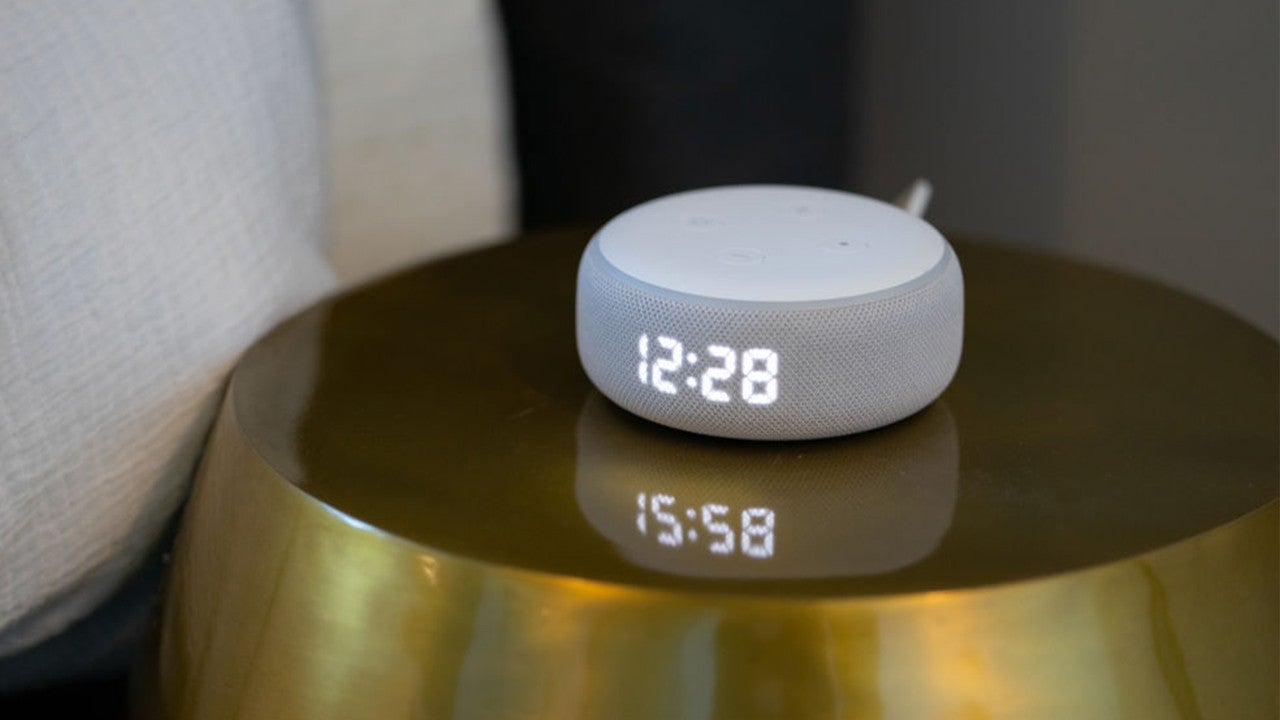