The Internet Thirst for Jon Ossoff Is Strong

"I need an Ossoff fan fic," a friend messaged me via Instagram over the holiday break.

She was talking, of course, about Georgia senatorial candidate Jon Ossoff, who, with fellow Democratic challenger Raphael Warnock, will vy to win control of the Senate in Tuesday's much-anticipated runoff elections. The balance of Congress's upper house is at stake. So, in turn, is the efficacy of the impending Biden presidency. I promise my friend is invested in the state of our democracy, but her particular DM focused on another issue: the considerable Internet thirst for Ossoff, a 33-year-old former documentarian and investigative journalist who, let's be honest, bears a resemblance to a grownup Timothée Chalamet. Another friend suggested (at least half-jokingly) that Ossoff should "start a fundraising OnlyFans where it was Jon just buttoning his shirts and rolling up his sleeves."

As playwright Jeremy O. Harris put it in November: "V excited to go to GA in December and tell everyone to vote for this hottie."

Adoring fan accounts, like Instagram's @JonOssoffSimps (handy Urban dictionary definition of "simp:" someone who does way too much for a person they like) both get-out-the-vote, blaring reminders of absentee ballot deadlines ... while also noting the "heartthrob" quality of a masked Ossoff looking pensive at a local Georgia bookstore. "I need an oil painting of Jon," declares one caption. Other posts reference his "thousand yard, penetrating stare" and break down the progression of Ossoff admiration, an evolution (devolution?) from "Jon, I really respect your work in exposing corruption and passion for being an ally seeking racial justice" to "Jon, you looked so handsome at that rally."

In an 2020 op-ed entitled, "We Need Hot Jews Like Jon Ossoff in the Senate," Jewish feminist publication Hey Alma noted that while Ossoff is married to Alisha Kramer, a resident at Emory School of Medicine, "if you are elected to the Senate, you can be ALL of Jewish America’s husband."

At the risk of objectifying Ossoff, political crushes, usually on dashing upstarts, have been a thing at least since the days of Kennedy and Camelot, continuing through present-day fire-emojis for President Obama in golf gear, Justin Trudeau, Beto O'Rourke, and Jay Inslee. It began, for Ossoff, as a then-29-year-old Democratic darling during his (unsuccessful) special election for Georgia's 6th congressional district in 2017, although by some estimates, there was considerable restraint about the Atlanta native's attributes.

"Not a single political journalist noticed that Jon Ossoff looks like he smells of whiskey and freshly carved wood," writer Becky Scott lamented in a 2017 story for wedding blog Catalyst Wedding Co that anointed Ossoff "Jonathan Taylor Thomas for adults."

But like most Internet's-boyfriend-style crushes, the Ossoff admiration transcends mere good hair, encompassing his young-professor aura. Ossoff cites the late Civil Rights icon Rep. John Lewis, for whom he interned, as a mentor. "He’s the intellectual offspring of Wolverine and Marion Cotillard," Scott wrote. "He’s every girl’s favorite camp counselor, your older brother’s super hot best friend, the stranger who sits across from you on your morning commute, making his way slowly through Infinite Jest."

After Tuesday, Ossoff fans are hoping he'll have a new honorific: senator-elect. 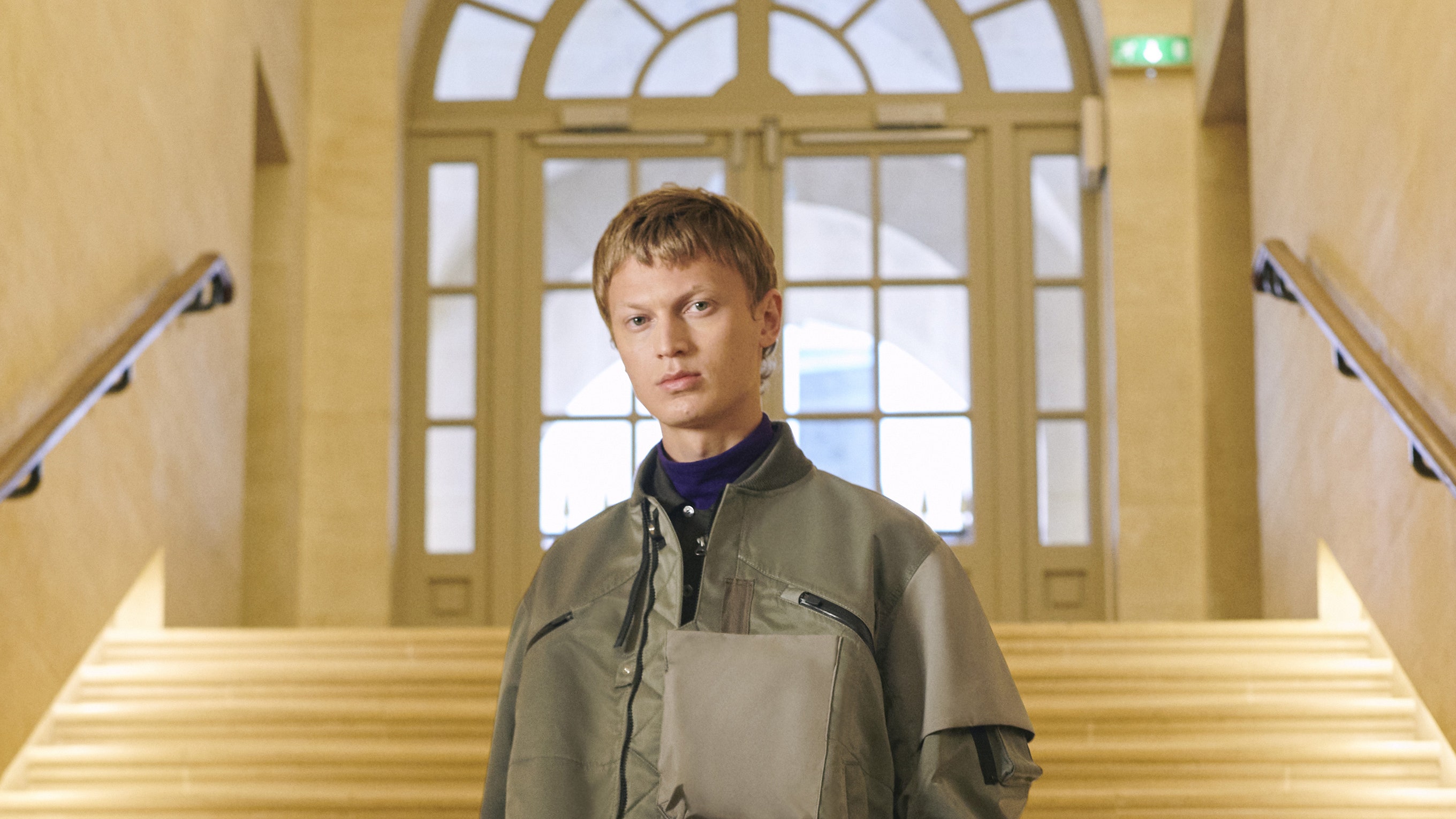 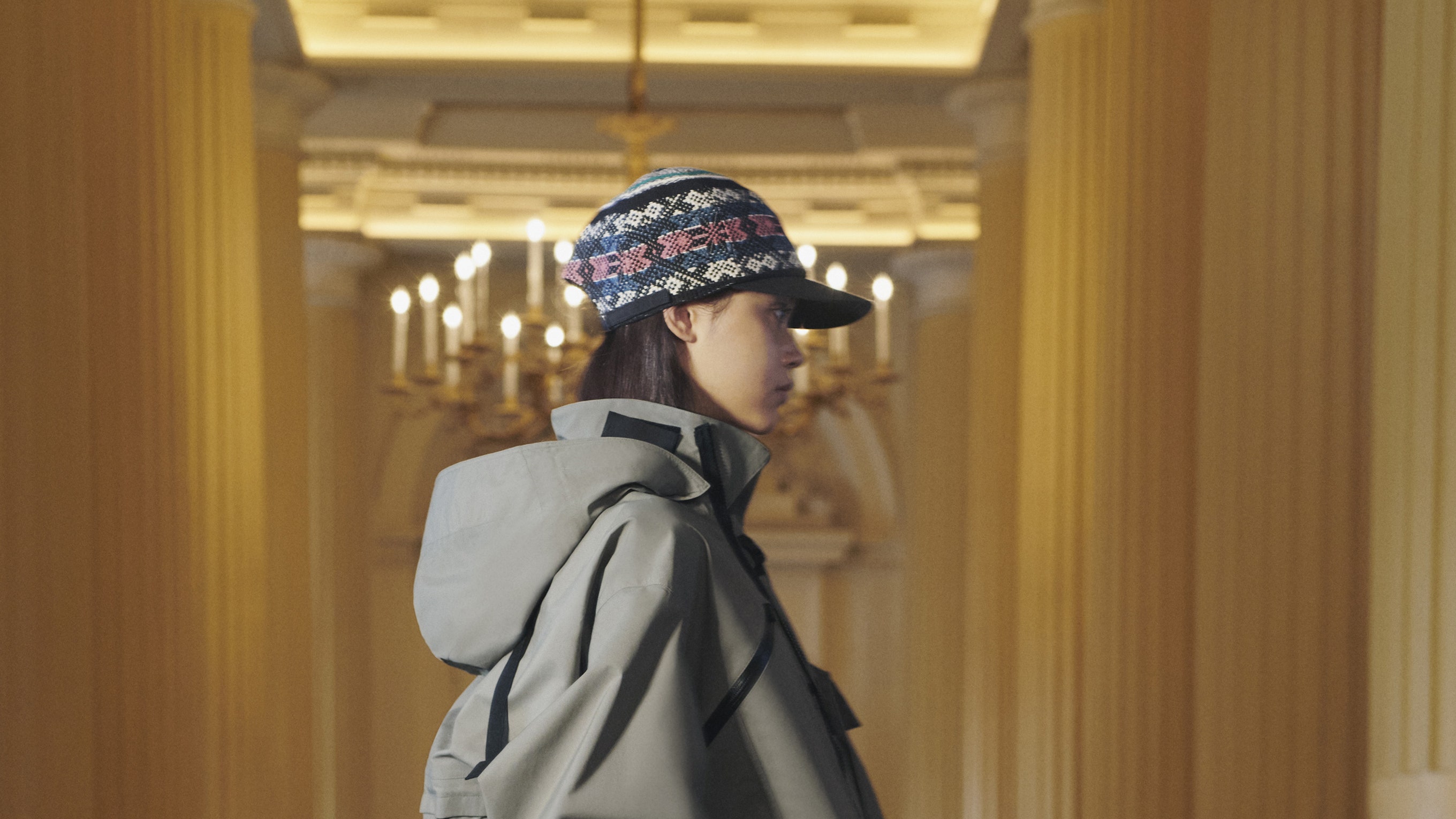