The case for widespread testing

The states that have been the worst hit by the coronavirus disease (Covid-19) — particularly Delhi, Maharashtra and Gujarat — are also the ones that have tested higher than the national average and have reported higher per-capita infections and deaths, according to an HT analysis of testing data in the 10 worst-hit regions, highlighting the need for widespread testing.

Another worrying trend emerges that a majority of these states have seen a rise in positivity rate (percentage of tests that are positive) in the past few weeks, despite no major spike in their rates of testing.

Delhi, which has the highest testing numbers among the states here, has also reported the highest cases and deaths per million (1,262 and 33 respectively). Both are around seven times the national average of 360 and 2.9 respectively. 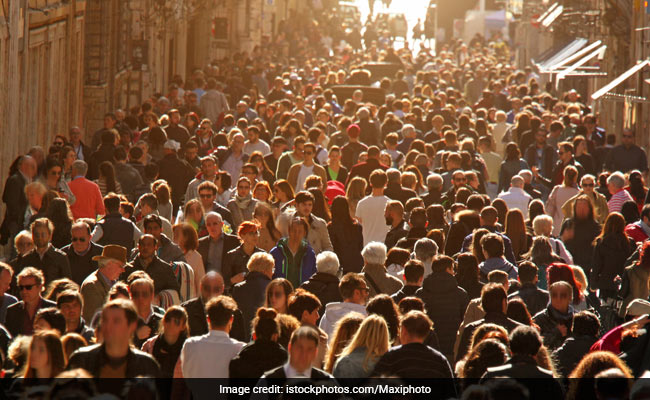 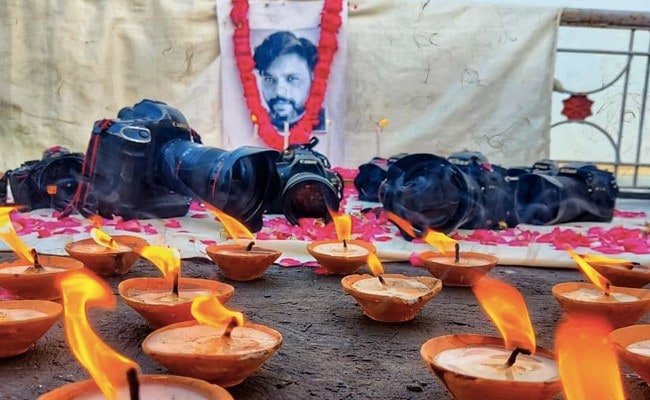