Thane: Two one-year-old spotted deer, which had got separated from their herd and wandered off to a residential area in Thane, near Mumbai, were rescued in the wee hours on Tuesday.

One of the spotted deer was found injured at the gate of a housing society and was admitted to an adjoining animal hospital.

The second spotted deer has been handed over to the Sanjay Gandhi National Park authorities.

A watchman of Grand Square Society near Anandnagar in Thane spotted one of the spotted deer within the building complex around midnight on Tuesday.

Santosh Kadam, chief, Regional Disaster Management Cell (RDMC), Thane Municipal Corporation, said: “We got a call around 12.35am on Tuesday about a spotted deer has been found in a housing society. The deer had suffered minor injuries. Initially, the animal was handed over to the Yeoor forest department officials in Thane, and later they gave it to the Sanjay Gandhi National Park authorities. We received a second call at around 6 am on Tuesday about one more spotted deer has been found at the gate of Rutu Enclave.”

The RDMC authorities and Thane Fire Brigade personnel reached the spot and found the deer was stuck at the gate, as it had suffered severe injuries in one of its legs and other parts of the body.

“A local resident saw the injured deer in the morning and called us. It was extricated from the gate and has been admitted to the Society for Prevention of Cruelty Against Animals (SPCA), Thane. The animal will be handed over to the forest department authorities after it’s injuries heal,” Kadam added. 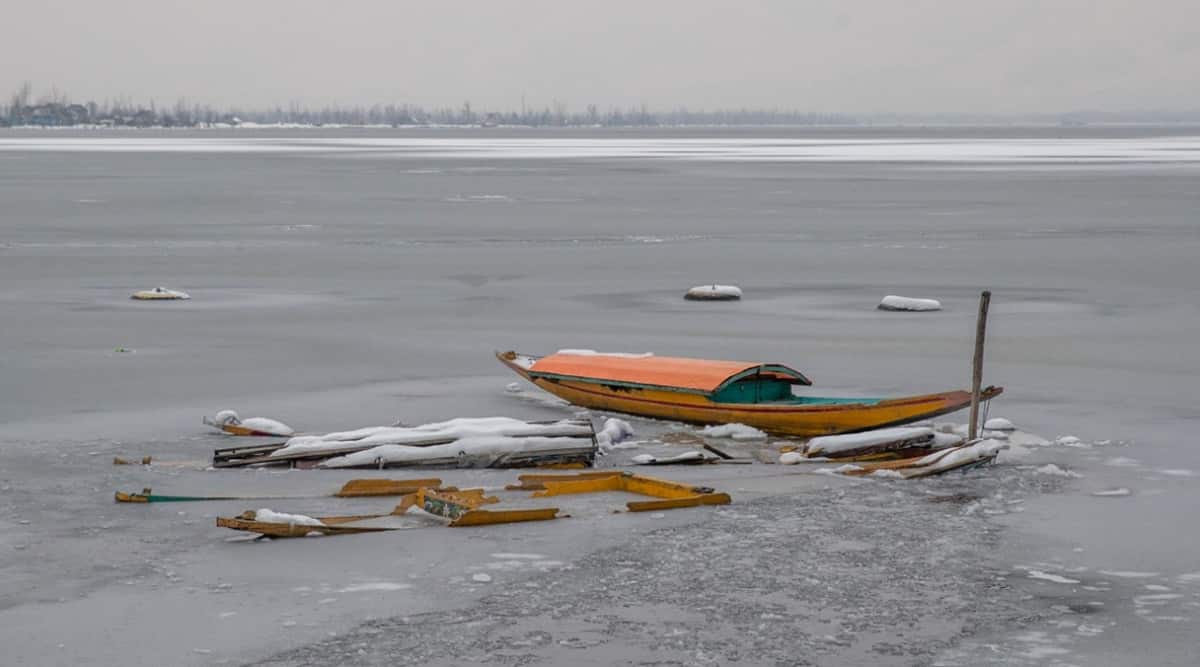