Texas seeks to vacate stay of execution for Ruben Gutierrez

June 11 (UPI) -- Texas Attorney General Ken Paxton on Thursday asked an appeals court to vacate a federal judge's stay of execution for an inmate scheduled to die next week.

The attorney general's office filed a motion with the 5th U.S. Circuit Court of Appeals saying Ruben Gutierrez is unlikely to succeed on his claims, which earned the stay earlier this week.

Gutierrez, 42, is scheduled to be executed Tuesday for the 1998 murder of trailer park owner Escolastica Harrison.

Paxton's office said Gutierrez is unlikely to succeed on either challenge.

"The district court abused its discretion in [granting the stay] because Gutierrez is plainly unlikely to succeed on any of his claims," the motion reads.

Texas banned all chaplains of any religion to enter the state's execution chambers in April 2019 after the U.S. Supreme Court stayed the execution of an inmate who was prevented from having a Buddhist spiritual adviser with him.

Under the new protocols, TDCJ chaplains will be available to the inmates until they are transferred to the execution chamber. Ministers and spiritual advisers also may observe executions from the witness rooms.

Paxton's motion said the change in protocol didn't impose a substantial burden on Gutierrez's religious exercise because he'll be allowed to interact with a chaplain in the day leading up to his execution.

Gutierrez has sought the testing of nail scrapings and loose hairs taken from the victim, a shirt belonging to a family member of Harrison and other clothing items. He says the testing would prove his innocence.

Authorities said Gutierrez knew Harrison through her nephew and worked together with accomplices Pedro Garcia and Rene Garcia to rob her of about $600,000 in cash she had stashed in her home. An autopsy showed Harrison had been beaten and stabbed 13 times with two different screwdrivers.

Gutierrez said he helped organized the robbery, but didn't take part in the murder and DNA testing would absolve him.

"For more than two decades on Texas' death row in solitary confinement, Mr. Gutierrez has always maintained that he did not commit this crime. There is no physical or forensic evidence connecting Mr. Gutierrez to the crime," Gutierrez's attorney, Shawn Nolan, said.

"His wrongful conviction was based solely upon two weak elements: a false confession elicited when police threatened to take Mr. Gutierrez's children away and threatened his wife, and an unreliable witness. The witness claimed to have identified Mr. Gutierrez as being in the area of the crime at the time it was committed, but the reliability of this identification has been seriously questioned by expert opinions."

If Gutierrez is executed Tuesday, it'll be the first execution carried out in Texas since the beginning of the coronavirus pandemic. The state has delayed or rescheduled six other executions. 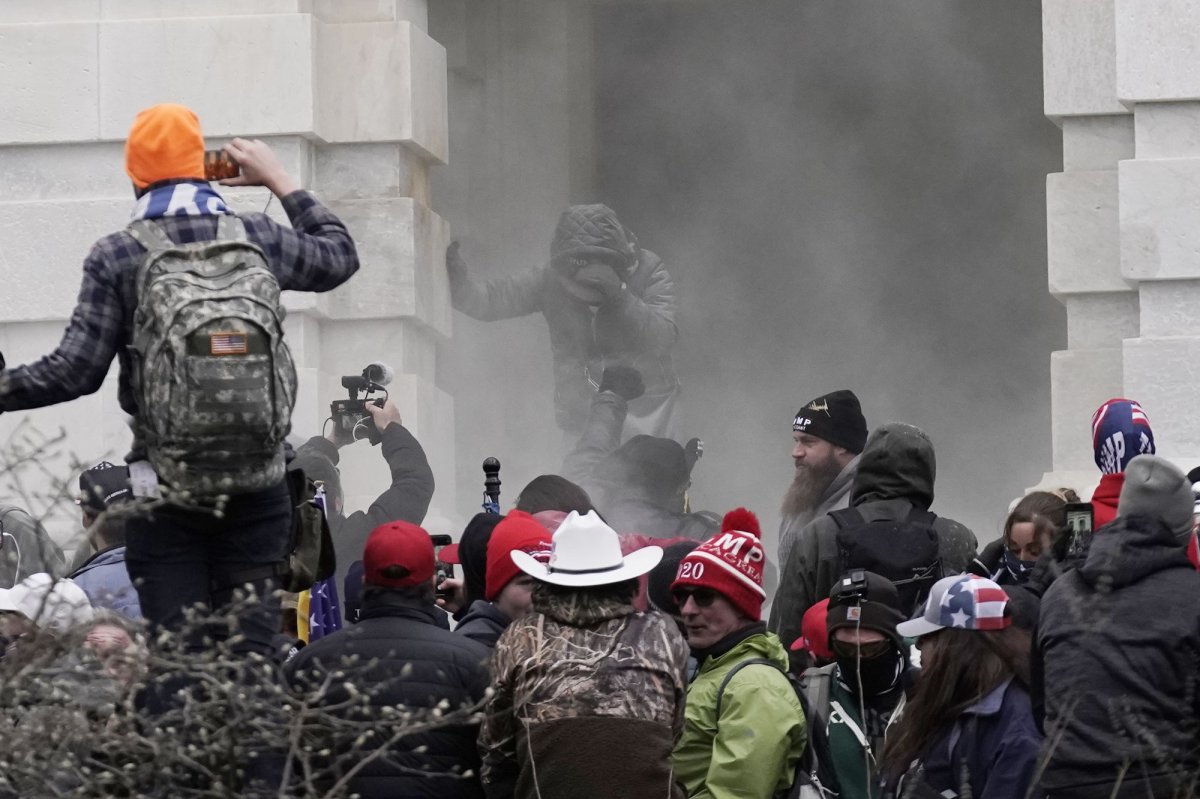 Florida COVID-19 whistleblower to turn herself in to police