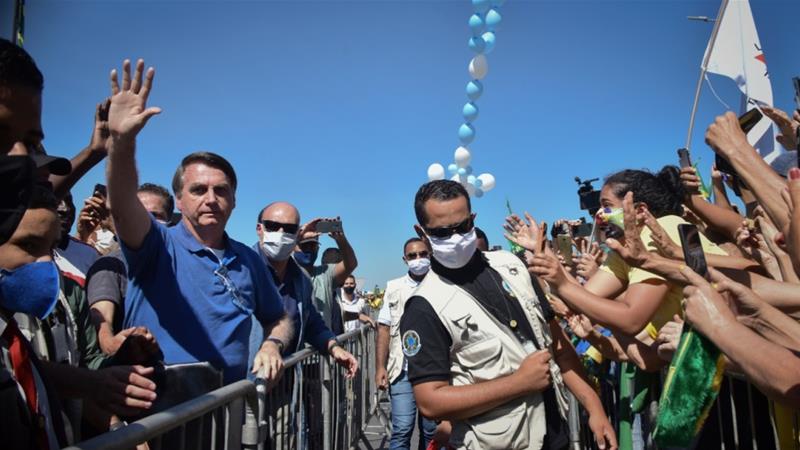 Bolsonaro has repeatedly played down the impact of the coronavirus, even as Brazil has suffered one of the world's worst outbreaks [File: Andre Borges/AP]

Brazilian President Jair Bolsonaro described his lungs as "clean" after he underwent a second test for the novel coronavirus and local media reported he had symptoms associated with the COVID-19 respiratory disease.

CNN Brasil and newspaper Estado de S Paulo reported that Bolsonaro had symptoms  as a fever.

Bolsonaro told supporters outside the presidential palace on Monday that he had just visited the hospital and been tested.

"I can't get very close," he said in comments recorded by Foco do Brasil, a pro-government YouTube channel. "I came from the hospital. I underwent a lung scan. The lung's clean."

The president's office said in a statement that the president is at his home and is "in good health."

Bolsonaro has repeatedly played down the impact of the virus, even as Brazil has suffered one of the world's worst outbreaks, with more than 1.6 million confirmed cases and more than 65,000 related deaths, according to official data on Monday.

The right-wing populist has often defied local guidelines to wear a mask in public, even after a judge ordered him to do so in late June.

Over the weekend, Bolsonaro attended several events and was in close contact with the US ambassador to Brazil during July 4 celebrations.

The US embassy in Brasilia did not immediately respond to a request for comment.

Bolsonaro tested negative for the coronavirus after several aides were diagnosed following a visit to US President Donald Trump's Mar-a-Lago, Florida, estate in March.

CNN Brasil reported that Bolsonaro has begun taking the drugs hydroxychloroquine and azithromycin, which he touts as a COVID-19 treatment despite little proof of their effectiveness.

Bolsonaro's official events on Tuesday have been canceled, according to CNN Brasil. 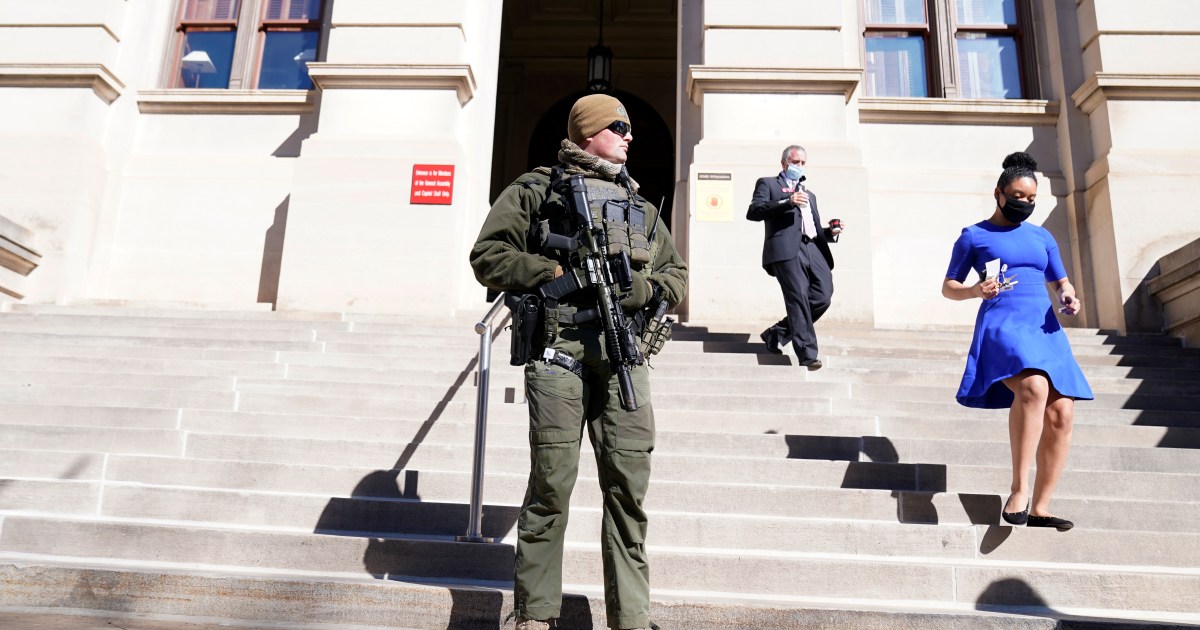 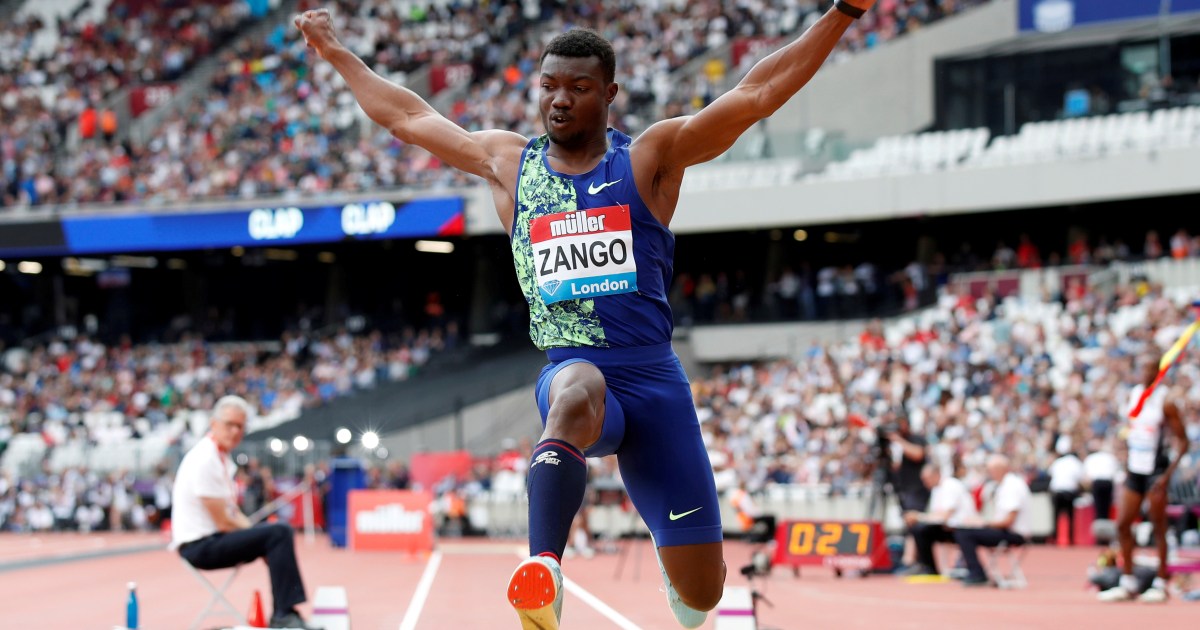