on Saturday afternoon. Two of his aides were still believed to be trapped in a hideout in the orchards of Lokhdipora there, said a cop, adding that the anti-terror operation was under way till late in the evening.
This is the ninth encounter in south Kashmir this month. During this period, 28 terrorists have been slain by security forces so far.
Based on intelligence inputs about the presence of ultras in the area, a joint team of Army’s 34RR, CRPF and J&K Police launched a cordon-and-search operation in the Lokhdipora orchards. A fierce encounter broke out after holed-up terrorists opened fire at the search party, in which one terrorist was killed, a police officer said.
Two of his accomplices who were believed to be trapped in their hideout later fled the spot and took shelter in a house in the orchards even as the gunbattle raged on till late evening. The operation was suspended as darkness fell.
As a precautionary measure, internet services were temporarily suspended in Kulgam district. 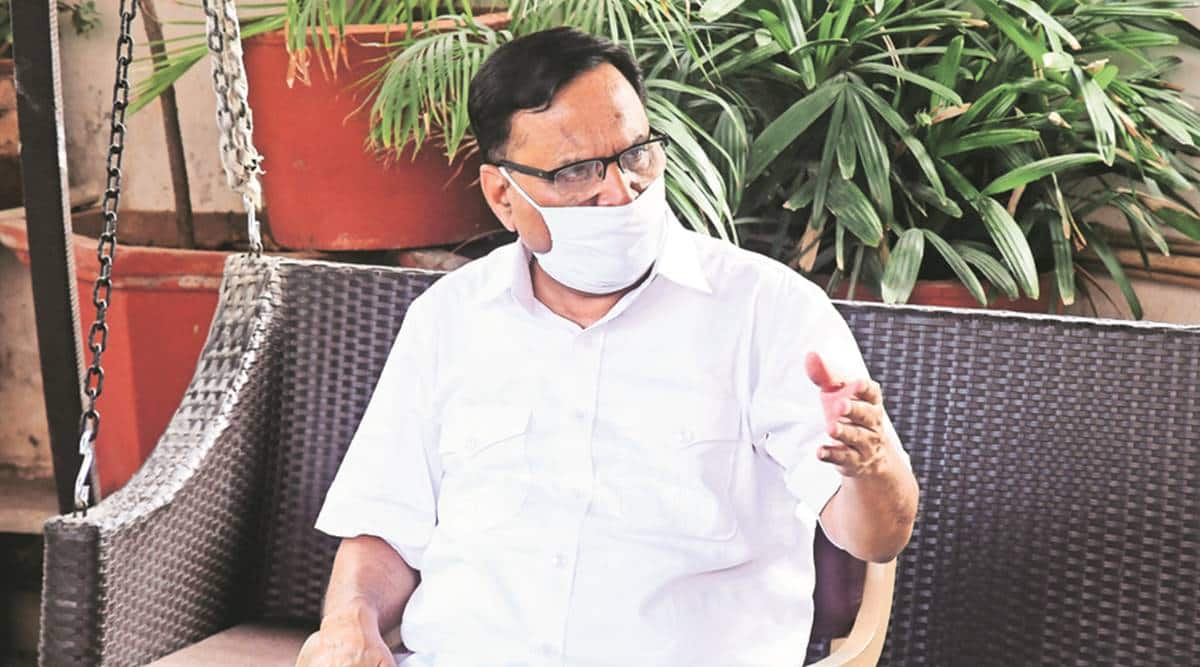 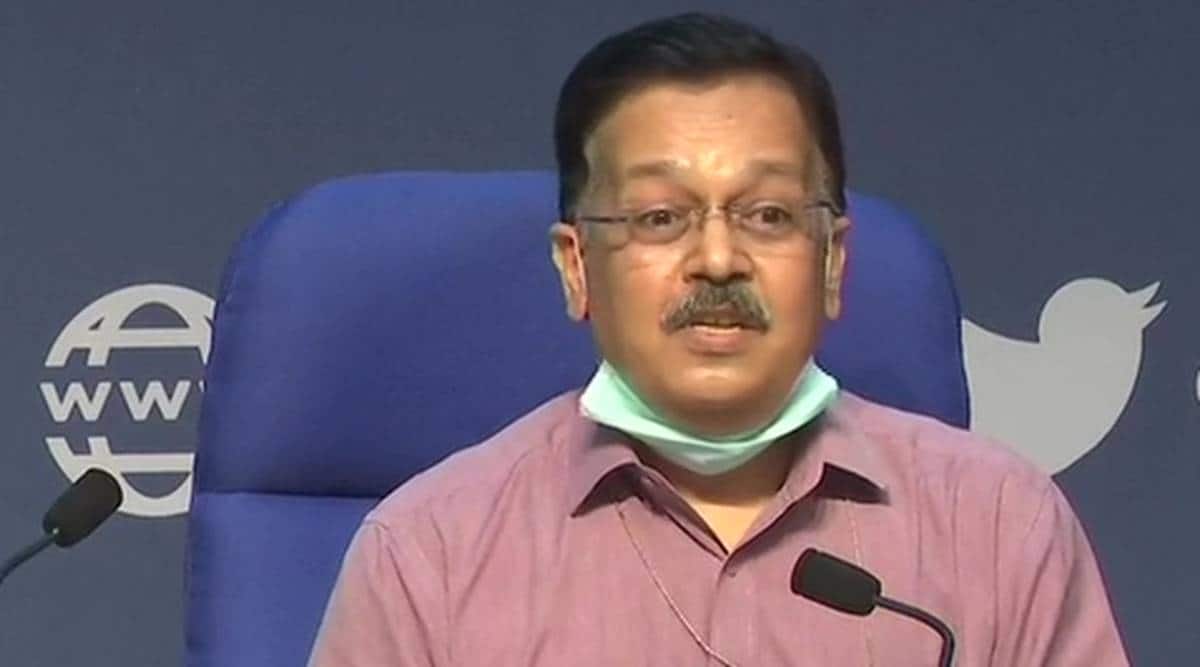