The Telangana High Court on Monday cleared the decks for the construction of an ultramodern secretariat complex by the state government by demolishing the existing buildings on the banks of Hussain Sagar lake in Hyderabad.

The high court, which had heard a batch of public interest litigation (PIL) petitions filed by various groups including opposition parties, NGOs and environmentalists over the last four years, dismissed all of them and gave the green signal for the demolition of the existing secretariat buildings complex.

The government of chief minister K Chandrashekhar Rao had taken the decision in 2016 when it proposed to build the new secretariat in a defence land in Secunderabad. But the Centre did not give consent. So, after three years in 2019, the cabinet took a fresh decision to construct a new complex in the existing premises itself by demolishing the present buildings.

A division bench of the high court comprising chief justice Raghvender Singh Chauhan and justice Abhishek Reddy refused to interfere in the decision taken by the K Chandrasekhar Rao cabinet on June 18, 2019. “We do not find any irregularity in the cabinet decision to demolish the secretariat,” the bench observed.

The court also refused to entertain the plea of one of the petitions for a four-month stay on its order so as to enable him to challenge it in the Supreme Court. It said the petitioner could approach the Supreme Court straightaway as it was hearing urgent cases through video conferencing.

The high court on February 12 this year directed the state government not to go ahead with the demolition of the existing secretariat buildings until further orders of the court. After concluding the arguments on March 6, the high court reserved its judgment in the case.

In its cabinet meeting held on June 18 last year, the chief minister proposed to raze the existing secretariat complex and construct a new spacious official complex at a cost of Rs 300-400 crore.

The cabinet also proposed to construct a modern, state-of-the-art state legislature complex by dismantling the 150-year old heritage structure Errum Manzil near Khairatabad. KCR laid foundation stones for both the assembly as well as Secretariat on June 27 last year.

However, the high court in September 2019, struck down the cabinet decision on demolition of Errum Manzil building. The high court found fault with the KCR government for excluding Errum Manzil from the list of heritage structures under the Telangana Heritage (Protection, Preservation, Conservation and Maintenance) Act of 2017, so that it could be demolished for constructing an assembly complex.

The high court observed that protection of the heritage is as equally important as preparing plans for the future. 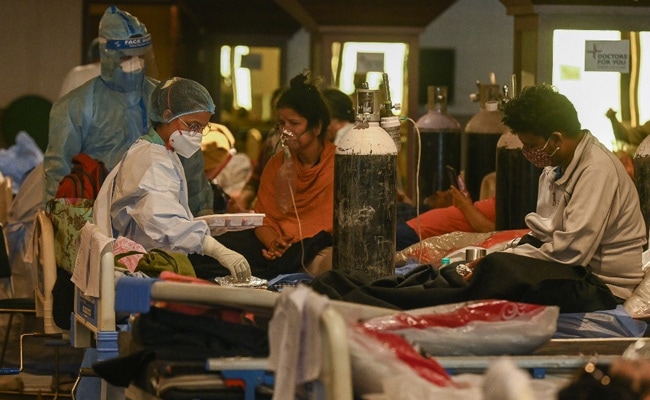