SRINAGAR: Five terrorists, including a 16-year-old boy who had been persuaded to surrender but was prevented from doing so by those with him, were shot dead by security forces during cordon-and-search operations in

) Nasir Khan at Magam in Budgam district.
Police said the slain teenager, identified as Faisal Gulzar, was part of a group of terrorists hiding in the orchards of three contiguous villages — Reban, Bandpawa and Chitragam — of Shopian district as a joint team of the police, the Army’s 34

combed the area on Sunday. "After one terrorist was killed in the initial burst of firing, our team gave the rest of the trapped ultras a chance to surrender,"

(Kashmir range) Vijay Kumar said.
At one point, it appeared Faisal would give himself up at the pleading of his family members, some of whom had been taken to the encounter site. "While he did respond to the surrender offer initially, the other terrorists apparently forced him to retract. We had no choice but to open fire, killing the teenager and two more terrorists," Kumar said.
An AK-56 rifle, two pistols and other incriminating documents were found at the encounter site.
One of the terrorists killed along with Faisal was identified as Aasif Ahmad Ganai. Both were residents of Chitragam Kalan. The identity of the third ultra is being verified, the police said. According to intelligence records, all of them had been recruited by the proscribed outfit Al-Badr.
A fifth terrorist was shot dead on Saturday evening during an encounter with security forces at Semthan in the Bijbehara area of Anantnag.
IGP Kumar said all newly recruited terrorists killed in recent gunfights with security forces had been given "ample opportunities" to surrender before being shot dead. This year, a total of 36 terrorists have been killed, 19 of them hailing from Shopian district alone.
As a "precautionary measure" to stop the spread of rumours following the latest counter-terrorism offensive, internet services were temporarily suspended in Shopian, Kulgam and Anantnag districts on Sunday evening. 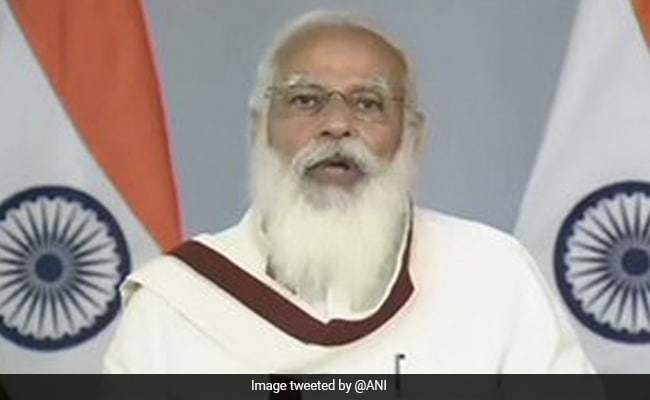 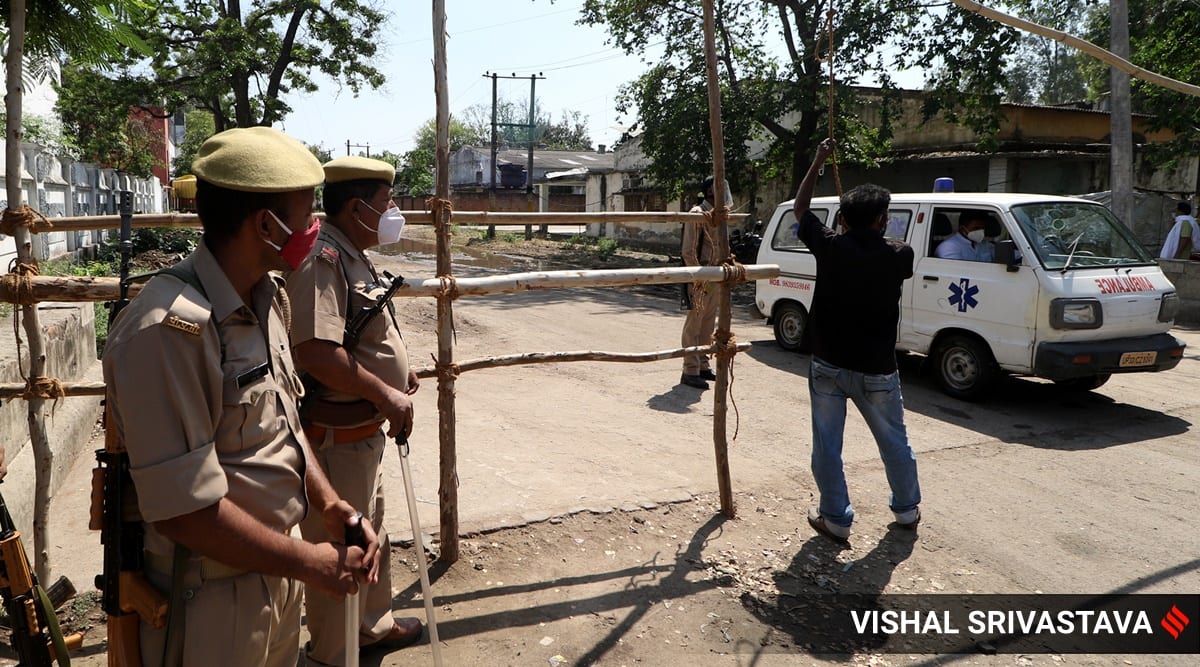 Covid-19 second wave: Curfew extended in Uttar Pradesh till May 17