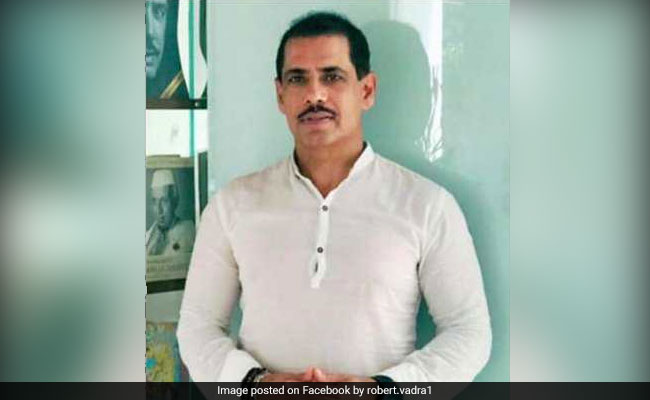 Income Tax officials have reached the office of businessman Robert Vadra, the son-in-law of Congress chief Sonia Gandhi, regarding a property case. The team, which has reached Mr Vadra's office in east Delhi's Sukhdev Vihar, will record his statement, sources said.

Robert Vadra is already being investigated in a case involving properties worth around 12 million pounds in London that allegedly belong to him. He has been extensively questioned in the case by the Enforcement Directorate.

Mr Vadra has said the cases were motivated by political rivalry.