In view of media reports highlighting that patients who had contracted the coronavirus disease were being charged exorbitant treatment rates in private hospitals, the Tamil Nadu government today capped the per-day fee after dividing hospitals in four categories based on the facilities offered.

The government has set an upper limit for the treatment charges in the intensive care units and general wards, both.

"In private hospitals (across grades), the per day charge for treatment in ICUs shall not exceed Rs. 15,000. In general wards, for asymptomatic patients and those with mild symptoms, the maximum is Rs. 7,500," Health Minister C Vijayabaskar said in an official press release.

Chief Minister K Palaniswami ordered ceiling of COVID-19 treatment charges after getting complaints from patients and seeing media reports on private hospitals charging exorbitantly, the health minister said, adding that during the pandemic, both, the government and private hospitals, shall work together.

"People's welfare initiatives, such as fixation of rates, will further augment COVID-19 treatment initiatives," said the government which announced the rates based on a report submitted on permissible charges for private hospitals by Health Secretary Beela Rajesh.

Further, the government has also fixed the rate at which it would compensate authorised private hospitals under the Chief Minister's Comprehensive Health Insurance Scheme.

The maximum payable rate per day by the government to private hospitals on behalf of people availing COVID-19 treatment is Rs. 5,000 for general ward and Rs. 9,000 to Rs. 15,000 in the Intensive Care Unit.

"The charges announced are the maximum a hospital can charge.No fee over and above the permitted charges can be collected from the patients," the government said. 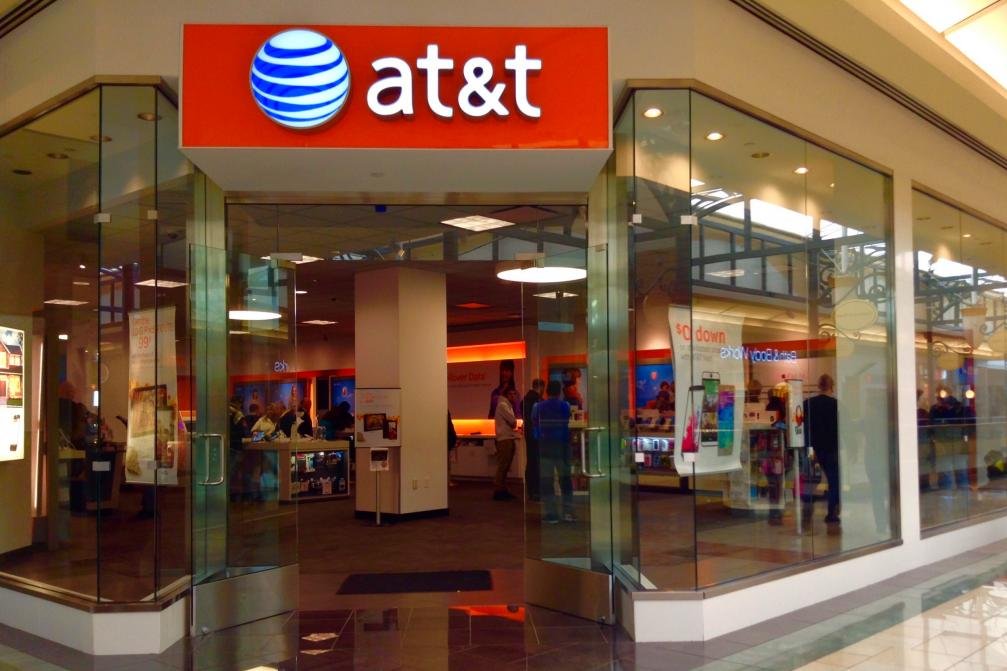