KABUL: Deputy minister of information and culture and the spokesperson of the Taliban Zabiullah Mujahid has claimed that the world will soon recognise the Taliban, local media reported on Sunday.
The deputy minister said that representatives of a number of countries have visited Afghanistan and they (the Taliban) have also sent a letter to the UN Secretary-General for recognition, The Khaama Press reported.
Mujahid said that this is their right to be recognised and added that the leaders of the Taliban are busy talking with the UN.
Respecting human and women's rights, forging an inclusive government, and not allowing Afghanistan to be safe haven for terrorism and extremism are the conditions put by the international community for recognising the Taliban. The Islamic Emirate of Afghanistan has promised to be implementing all these, but none of them seems to be implemented yet, The Khaama Press further reported.
Meanwhile, Russia, United States, Japan, Canada, France, UK have expressed that the countries are not planning to recognise the government formed by the Taliban.
It is been over a month when the Taliban captured Kabul after an aggressive and rapid advance against Afghanistan government forces amid the withdrawal of US and NATO troops from the country.
The country plunged into crisis last month after Kabul fell to the Taliban and the democratically elected government of former president Ashraf Ghani collapsed.

Inquiry into Baldwin shooting focusses on custody of gun 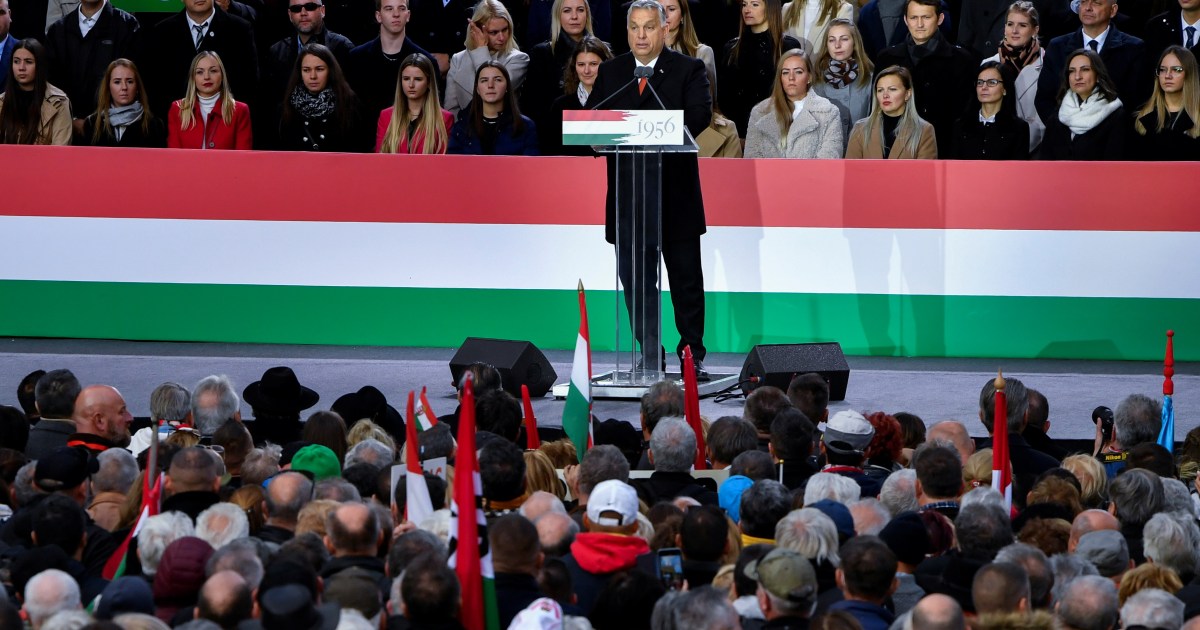 Hungary’s Orban accuses EU, US of meddling in 2022 election