Policemen use plastic chair and cane basket (tokri) to protect themselves from the mob in Unnao. (Express)

After an image went viral showing a head constable and a constable using a plastic chair and a cane basket (tokri) instead of proper safety gear to protect themselves from stone pelting by a mob protesting against the death of two persons in a road accident in Unnao, the district police chief has suspended four uniformed personnel, including the local police station in-charge and the two policemen seen in the photograph.

Saying such a casual approach in engaging an aggressive mob may expose the personnel to high risk, state Director General of Police (DGP) Hitesh Chandra Awasthy on Thursday sought an explanation from Unnao police on why the force was ill-equipped to handle the mob despite having prior intelligence.

According to police sources, Additional SP, Rae Bareli, Vishwajeet Srivastava has been asked to probe why the police were ill-prepared to deal with the mob.

Earlier, Unnao SP Anand Rao Kulkarni said that after learning of the incident, he suspended Kotwali SHO Dinesh Chandra Mishra, Magarwara outpost in-charge Akhilesh Kumar and head constable Vijay Kumar, who is seen in the image holding a plastic chair over his head to protect himself, as well as constable Ram Ashrey, who is seen shielding himself with a cane basket. A clarification on the matter has also been sought from Circle Officer (City), Kripa Shankar.

“Yesterday (Wednesday), two people died in a road accident at Devikheda village in Kotwali police station area. A post-mortem examination was conducted on the victims. Later, on the pretext of taking the bodies for cremation, locals came out on the road and blocked it. The local SDM and the CO reached the spot and ensured proper police deployment. Even as the police were trying to convince the locals to clear the road for traffic, some of them resorted to stone pelting. Our men did the needful by removing the locals from the spot. About 43 persons have been arrested on the evidence of the image and an FIR has also been registered against them,” said Kulkarni earlier in the day.

It was confirmed that the mob demanded Rs 20 lakh as compensation for the next-of-kin of the dead and when the police reached the spot to pacify them, they started pelting stones at them, resulting in injuries to a few personnel.

The situation was brought under control after senior officers reached the spot.

As the image of the ill-equipped policemen went viral on social media, Samajwadi Party chief and former chief minister Akhilesh Yadav, too, shared it on Twitter.

Confirming that he had been asked to probe the mob incident by IG Luckow (Range) Laxmi Singh, Srivastava said that the probe will mainly focus on why the policemen were ill-prepared despite prior information.

The DGP, meanwhile, claimed that a detailed standard operating procedure is in place to deal with any violation of law and order and sufficient riot gear has been provided to personnel in all 75 districts. 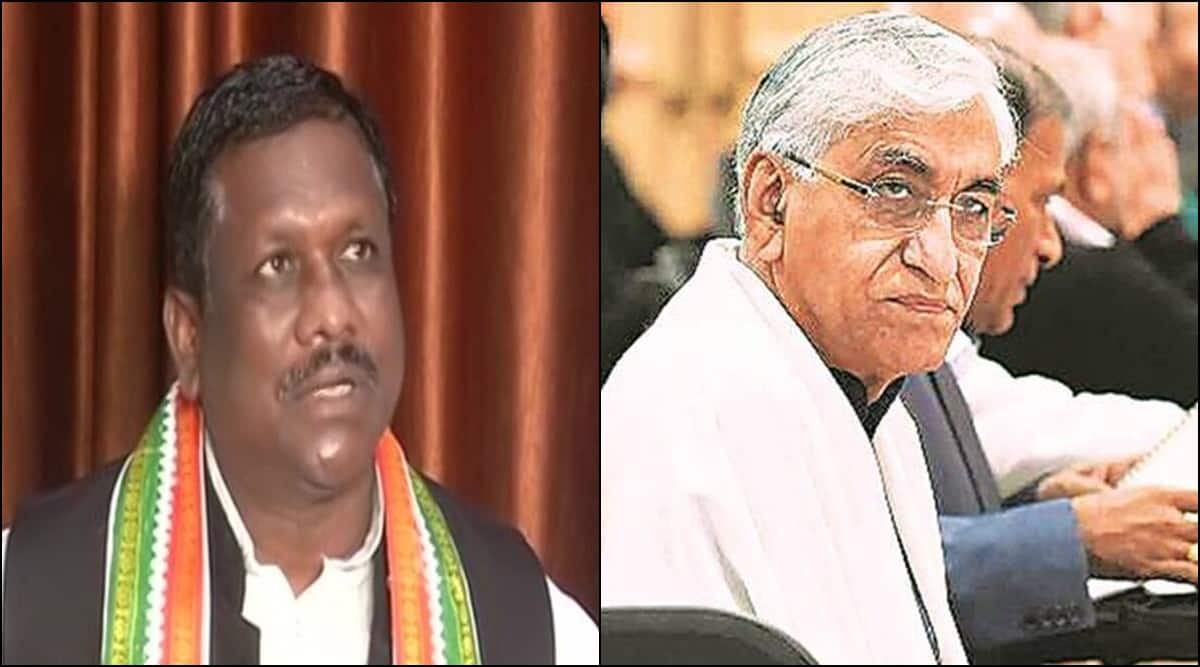