“I use the anniversary of CTRL as an opportunity to cry and reflect every year,” says singer-songwriter SZA, 30, of her four-time Grammy-nominated debut album, which she released in 2017. “I never imagined I’d make it this far.” It’s this candor and vulnerability that fans love and, ultimately, it’s fueled the Missouri-born, New Jersey-raised star’s musical growth and distinctive ethereal sound, keeping her high in the charts four years on.

The musical landscape irrefutably changed in 2020, ushering in a time when artists’ schedules ground to a halt. And in 2021, it’s safe to say that SZA’s making up for lost time. In between jumping on tracks with fellow superstars Doja Cat and Megan Thee Stallion, SZA placated her fans’ desperate pleas for new material by quietly dropping the video (that she also directed) for smash-hit single “Hit Different.” Featuring Ty Dolla $ign and British musician Jacob Collier, it sent social media platforms into a tailspin and served as her first solo release since her highly acclaimed album. This was closely followed by “Good Days,” a global smash charged with a declaration of hopefulness—a message needed now more than ever. It quickly earned the musician a spot in the top 10 on the U.S. Billboard Hot 100 Chart back in January.

After months of TikTok users adding her chart-topping singles to their videos, the possibility of seeing the Golden Globe nominee IRL felt that much more tangible when she partnered with Grey Goose Essences earlier this month to create a one-off virtual music experience called In Bloom.

14.1 million people tuned in to watch the live concert via her YouTube channel, which was available to stream for one week. Filmed using a high-tech drone, SZA—wearing looks by emerging Black designers—performed both old and new album tracks while surrounded by blooming florals and a scenic forest stage, curated by the singer herself.

Vogue: CTRL took the world by storm. How has your musical process changed from then to now?

I’m more thoughtful now. I’m not making music to blindly go to war or to prove that I don’t suck—I’m looking to wow myself. I’m looking to learn to trust myself. [While making the album] I realized how little people understood it and me, and everything that was happening at the time.

Things either work or they don’t, but it keeps you coming back to unlock the next stage of yourself. I think of it as Monopoly; players change while the Monopoly board stays the same. It’s exciting and draining all at once.

How do you keep a clear and open mind when making new music?

What the hell am I going to talk about now? [is what I first thought when making the new album]. I try to give the music what it needs, not what I want it to try to be. That’s the only way to do a good job. And it’s not something that I’ve mastered a lot of the time. It’s about trying to detach and reattach to self and to sound.

Performing some of your new music live was an exciting moment for your fans to witness. How were you feeling beforehand?

Leading up to the In Bloom virtual experience, I was feeling anxious, but also really excited to vibe on a new level with new friends. I tried not to overthink.

The videos for your singles “Hit Different” and “Good Days” gave the world a chance to see your directorial vision. What was the inspiration behind both and can we expect more of this?

I’m a novice—I’m trying things I’ve always wanted to do as we did with the creative for the In Bloom virtual concert. I’m excited to shoot my next video and elevate each experience the more I learn.

You started the year on a great note with the success of your latest singles. What are you focused on at the moment?

I want to make music I love—that’s all I’m focused on immersing myself in right now. I’m trying to maximize my love of self because I know that’ll permeate into everything I do.

Speaking of self-love, 2020 saw you share a few of your wellness practices online. How did this journey start?

Desperation. When my granny died, I lost my mind and my friends—I had to do something to stabilize myself. Hot pilates practically became my religion.

Your innovative beauty looks and hairstyles always steer new trends. What inspires you?

Energy! I love characters and I’m designing new versions of myself all the time, almost like new landscapes or new blueprints of myself. Some days I dress according to the goddess I’m honoring that day, other days I dress for happiness and throw on something yellow. And sometimes I like to match my crystals or I like to pretend I’m in a movie nobody knows about and I’m the main character.

Climate change and being kinder to the planet is something you’ve been vocal about, especially within Black and brown communities. How would you encourage younger generations to get involved?

If you’re unsure where to start, begin by helping these communities any way you can, such as sponsoring your local garden, planting trees, volunteering to clean, or writing to your local officials. And try to work with grassroots organizations rather than large corporations.

A lot of cities face redlining and difficult economic circumstances directly stemming from systemic and environmental racism. For example, the current water crises in Memphis, Tennessee, and Flint, Michigan, are preventable. Officials could take action right now and make the necessary safety adjustments. It’s all about urgency and attention. Just give back because the people are the planet, and we all need one another.

Dispelling the most common myths about colour blindness 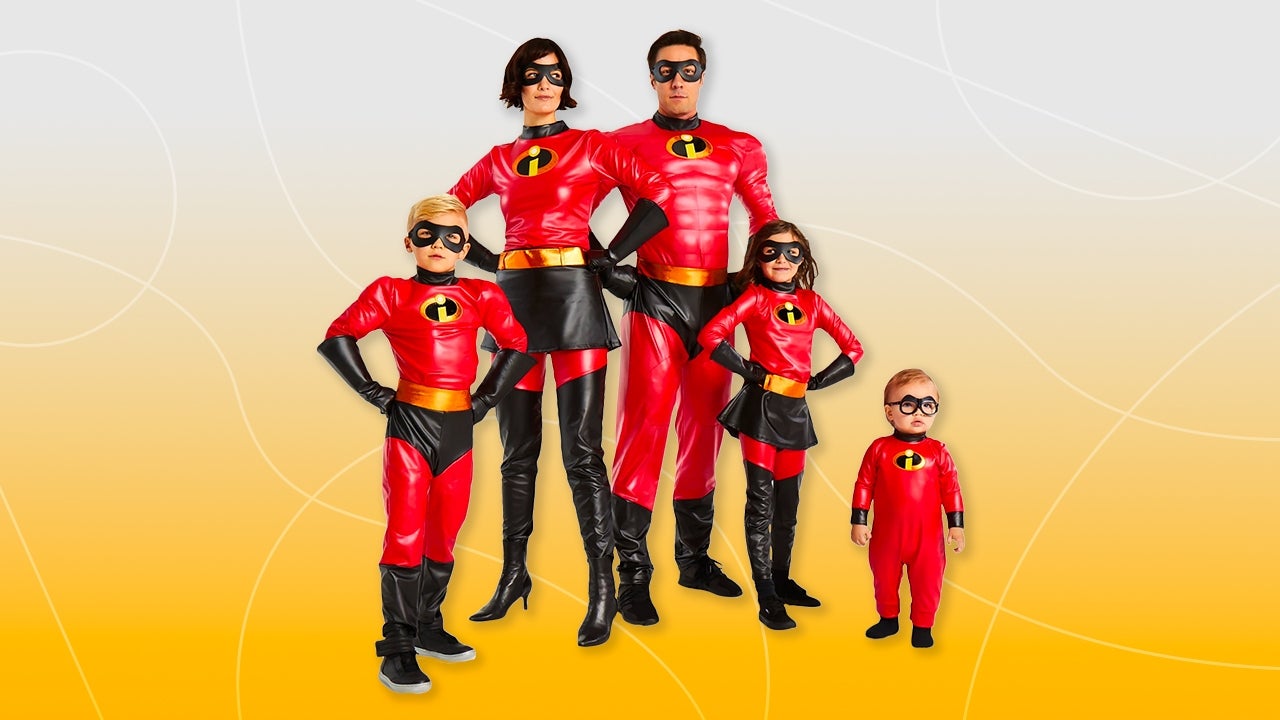 How Sharon Stone Got Ready for Her First Met Gala, From Stretching to Skin Care