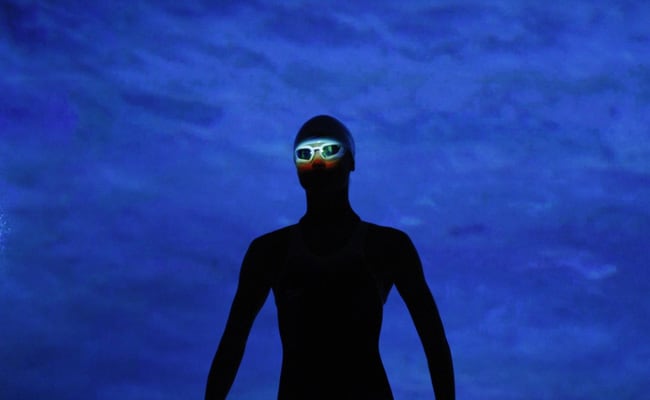 Norway's $1 trillion sovereign wealth fund, the world's largest, on Monday said that "unacceptable risk" due to human rights violation led to exclusion of some companies including Page, which is the exclusive licensee for Speedo and innerwear maker Jockey International in the country. The fund's decision was based on its Council on Ethics' findings which flagged these concerns and also said that Page had violated national regulations on issues such as fire safety.

While Page manufactures Speedo products in only one factory which was not mentioned in the Council's report and was found compliant in an audit, the British company said it was concerned about the findings which it will investigate further.

"We take all matters relating to workers and violation of human rights extremely seriously," Speedo said in a statement late on Wednesday in response to Reuters queries.

"We are naturally concerned to hear about the findings of the Council and we will investigate and follow up with the licensee as a matter of urgency."

Page didn't comment on Speedo's remarks, but told Reuters in a statement it "unequivocally denies the bland, unverified and outrageous allegations" made in the Council's report and that it followed all laws."

The report does not reflect the correct state of affairs of the units of the company," Page's statement said. Shares in Page fell as much as 4% after Reuters reported Speedo's comments and after the announcement of its June quarter results

Page's website says it had employed more than 20,000 people by 2018 and had operations spread across 15 manufacturing complexes in India.

The Norway's fund's ethics council report said the abuses were found in one of Page's factories in the southern city of Bengaluru, describing it as "a pattern of behaviour." Page "does little" to prevent the abuse of labour rights in its operations, failed provide information on the findings and did not permit an inspection of the factory, the Council report said.