A Swedish court has acquitted Sweden's former ambassador to China of overstepping her diplomatic brief in efforts to free a jailed Chinese-Swedish bookseller.

Anna Lindstedt had denied any wrongdoing in her efforts to free Gui Minhai, but had potentially risked prison if convicted. Gui's case has strained ties between China and Sweden.

The case centred on a meeting Lindstedt organised in January 2019 at a Stockholm hotel. It was attended by, among others, two businessmen with links to China and Angela Gui, the daughter of Gui Minhai.

As part of the deal discussed to free her father, Angela Gui said she was to agree to stop criticising China in public.

She described how she felt pressured and contacted the Swedish foreign ministry, which said they were unaware of the meeting and that it was not how consular matters were handled.

Lindstedt has said she did not conduct any negotiations, and that the meeting was only aimed at discussing ideas.

The Stockholm District Court said on Friday prosecutor Henrik Olin had not proved that Lindstedt had negotiated with any person who represented the Chinese state.

The court also noted that Lindstedt would have been in her authority to do so, noting that an ambassador has a wide-ranging scope, judge Anna Flodin said. She said the court was unanimous.

Prerequisites for the alleged crime labelled "arbitrary conduct in connection with negotiations with a foreign power" were not fulfilled, the judge said.

The legislation was several hundred years old, and not tested in recent times, Flodin said.

The two businessmen did not testify during the trial, but several former ambassadors were summoned as well as Angela Gui, foreign ministry officials, activists, academics and reporters. Parts of the hearing were held behind closed doors.

Shortly after Friday's decision, Angela Gui told Stockholm daily Expressen: "The damage has already been done. It does not change anything for me or my father because it is the state that is the plaintiff. This whole process has just been tragic for me."

Borje Ljunggren, another former Swedish ambassador to China, said he was not surprised by the ruling.

"The meeting exhibited remarkable cluelessness by Lindstedt, but this should not have gone to trial," he told Swedish public broadcaster SVT.

Lindstedt joined the foreign service in 1990 and has held a number of posts including ambassador to Vietnam and Mexico, and at the UN climate talks in France 2015.

Gui owned a publishing house in Hong Kong that sold titles banned in mainland China. He disappeared in 2015 while on holiday in Thailand.

In 2016, he appeared on Chinese state television where he admitted to leaving China without having served a two-year suspended sentence for his role in a drink-driving death more than 10 years ago.

After serving that sentence he was rearrested in 2018.

In February of this year, a Chinese court sentenced the bookseller to 10 years in prison for "illegally providing intelligence abroad". 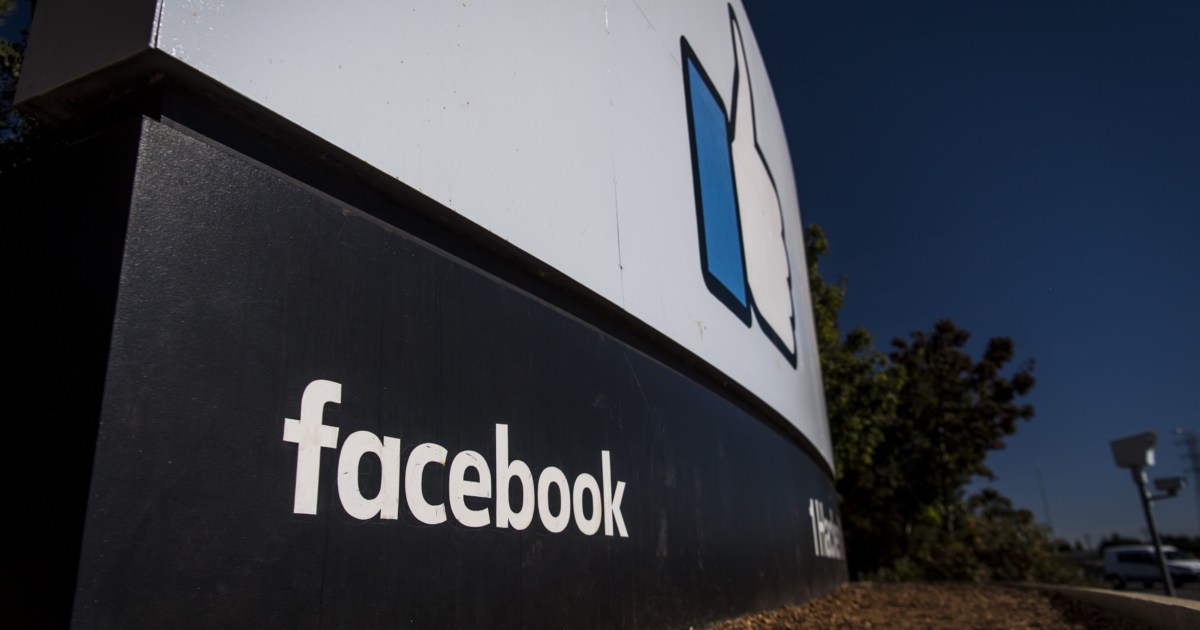 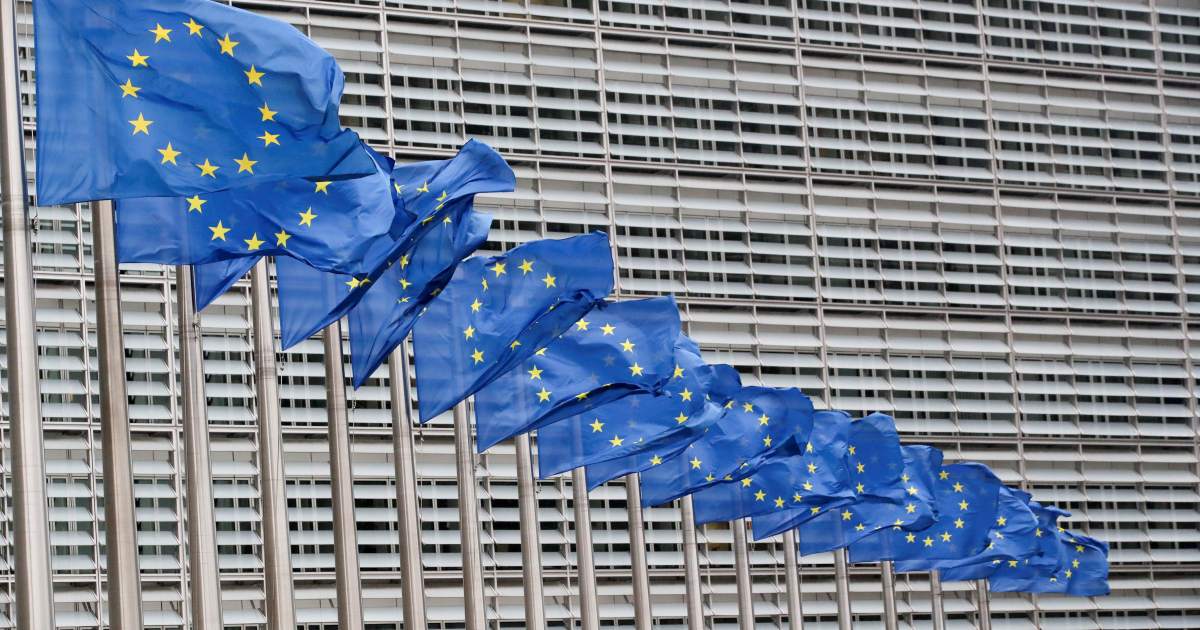 EU accuses Turkey of ‘backsliding’ on reforms to join bloc 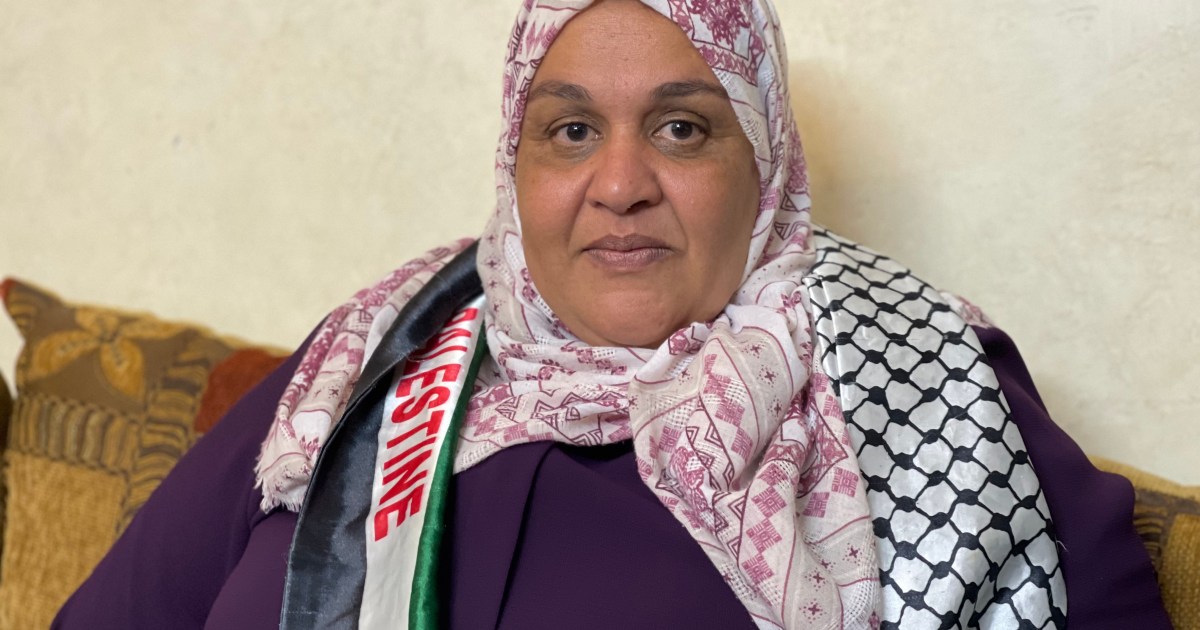