'Sushant Singh Rajput was going through tough times, no one lent a hand': Sapna...

A small band of film fraternity folks including director Anubhav Sinha, producer Nikhil Dwivedi, hair stylist Sapna Bhavnani are holding up a mirror to the Hindi film industry and asking it to look within in the wake of the tragic death of actor Sushant Singh Rajput. Actor Sushant Singh Rajput’s death inadvertently may have opened a can of worms as some important members of the film industry posed tough questions to the industry. Thappad director Anubhav Sinha, producer Nikhil Divedi and hair stylist Sapna Bhavnani posed questions and made statements that put the industry and its workings in sharp focus.

Anubhav made the most telling statement when he wrote on Twitter: “The Bollywood Privilege Club must sit down and think hard tonight. PS- Now don’t ask me to elaborate any further.” Fans believed that he was hinting at nepotism and how people were abandoned when bad times befell on them. One user said, “Bollywood is all full of bullies, they can’t accept an outsider, they can’t lend their hand to someone fighting for his survival. tomorrow everything shall be tucked in” while another said: “Subtle and powerful.The elitist gang members need to wake up and see the fakeness they reflect”.

The Bollywood Privilege Club must sit down and think hard tonight.

PS- Now don't ask me to elaborate any further.

Producer Nikhil Dwivedi too spoke on the topic and was as straight as one could be without naming anyone. He said: “At times our movie industry’s hypocrisy gets to me. High &mighty announcing they shud ve kept in touch wth Sushant.. Cmon u didn’t! &thts coz his career dipped. So STFU! R u in touch with Imran Khan, Abhay Deol &others? No! But u were, whn they were doing well.” The harsh words did have takers - among those was author and screenplay writer Mushtaq Shiekh who said: “Totally agree with you Nikhil. The hypocrisy stinks..”

At times our movie industry's hypocrisy gets to me. High &mighty announcing they shud ve kept in touch wth Sushant..
Cmon u didn't! &thts coz his career dipped. So STFU! R u in touch with Imran Khan, Abhay Deol &others? No!
But u were, whn they were doing well#SushantSinghRajput

Hair stylist Sapna Moti Bhavnani also reflected on the scenario and said on Instagram, “It’s no secret Sushant was going through very tough times for the last few years. No one in the industry stood up for him nor did they lend a helping hand. To post about him today is the biggest display of how shallow the industry really is. No one here is your friend. RIP”

Sushant was found hanging in his Bandra apartment on Sunday, sending shockwaves rippling through the Hindi film industry and elsewhere with many asking just that one question -- why. He was 34.

Sushant, who made the storybook transition from Patna boy to television and then the starry lights of the Hindi film industry, was the youngest of five siblings and is survived by his father and four sisters. While the police have said he died by suicide, they are yet to find a suicide note. Further investigation is on. Bigg Boss 14: Abhinav Shukla was attracted to Rubina Dilaik when he saw her in a... 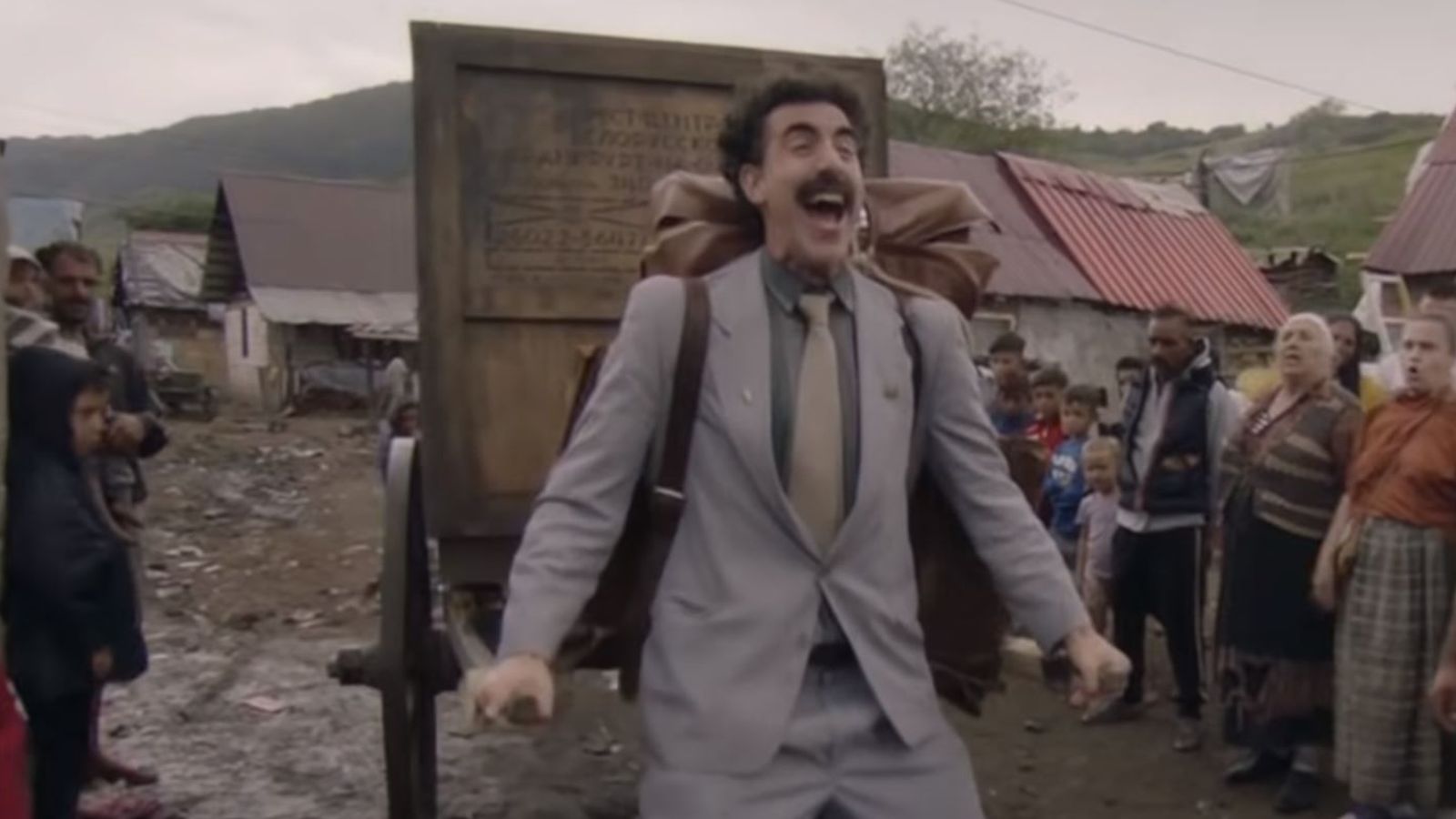