Sushant Singh Rajput was found hanging in his Mumbai residence.

Bollywood actor Sushant Singh Rajput was found hanging in his Mumbai residence; he was 34. The police are investigating the cause of death but suspect that it is a case of death by suicide.

The news comes days after his former manager Disha Salian died in Mumbai. He had posted a heartfelt note after her death: “It’s such devastating news. My deepest condolences to Disha’s family and friends. May your soul rest in peace.” Disha was 28.

The police are considering Disha’s suicide as an accidental death and the investigation is on to find if it was a suicide.She died after falling off the 14th floor of a building in Malad, Mumbai.

Sushant’s house help reportedly found him hanging inside his room on Sunday and cops are investigating the case. He was recently seen in Nitesh Tiwari’s Chhichhore and more recently on Netflix opposite Jacqueline Fernandez in Drive. 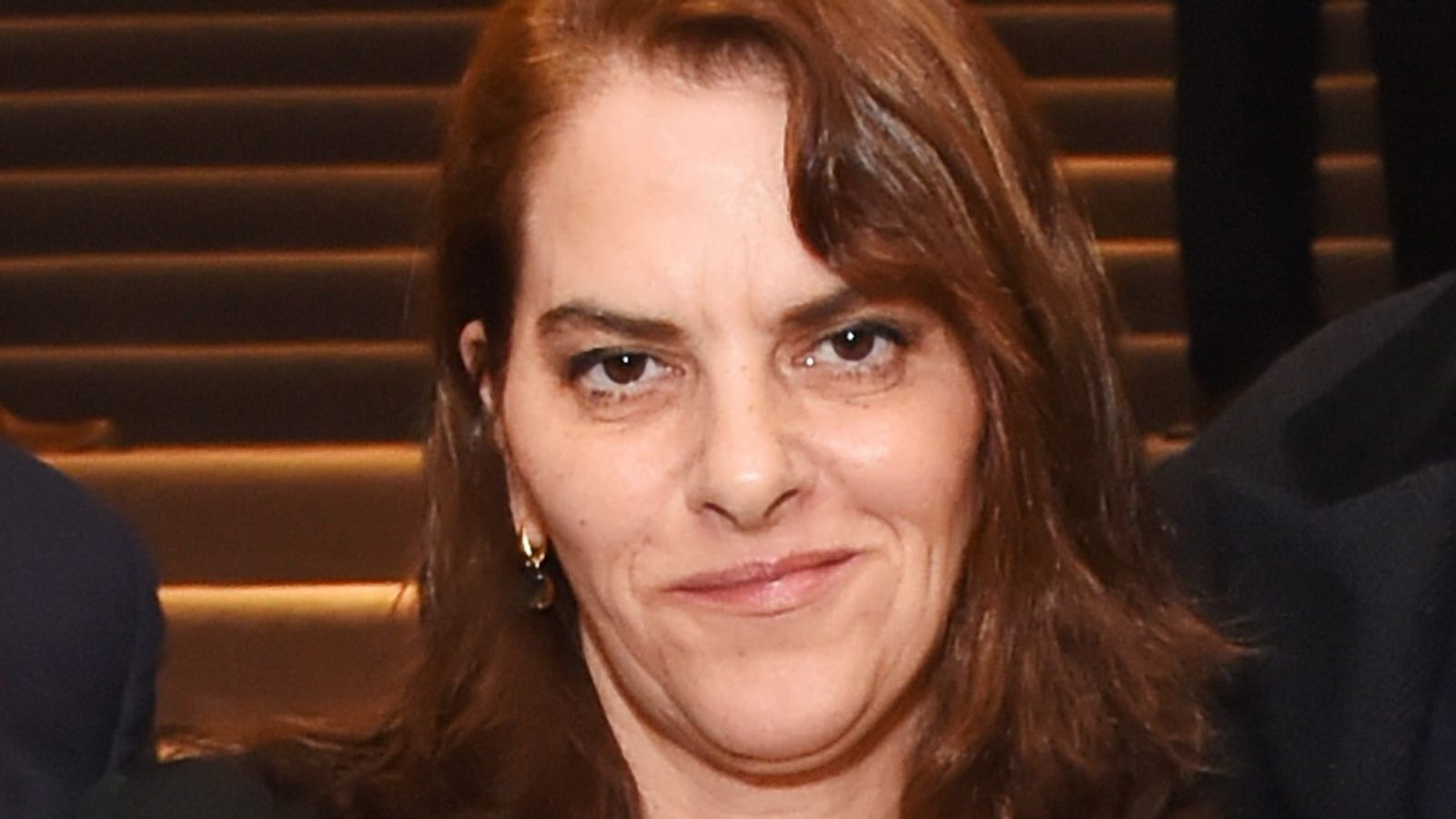 Divya Agarwal loses father, mourns his death in heart-wrenching note: 'You are always...