Sushant Singh Rajput's family shared an official statement in remembrance, 13 days after his untimely death. “The world's Sushant Singh Rajput was simply Gulshan to us,” it reads. “He was free-spirited, talkative and extremely bright. He was curious about just everything. He dreamed about restraints and chased those dreams with the heart of a lion. He smiled generously. He was the pride and inspiration of the family."

After making his acting debut in TV series Pavitra Rishta, Rajput made his mark in Bollywood films like Koi Po Che, MS Dhoni: The Untold Story, PK, Kedarnath and Chhichhore. His latest film, Dil Bechara, will now have a digital release, and will be available on Disney+ Hotstar on July 24, 2020. Apart from acting, the former engineering student had always loved studying astronomy, and was obsessed with learning about space. “His telescope was his most prized possession, through which he fondly gazed at the stars,” wrote his family in their statement.

To honour his memory, his family has decided to set up the Sushant Singh Rajput Foundation “to support young talents in areas close to his heart—cinema, science and sports.” The note also illustrated their next steps in terms of his house in Patna. “His childhood home in Rajiv Nagar, Patna will be turned in a memorial. We will put his personal memorabilia and belongings there, that include thousands of books, his telescope, flight-stimulator etc, for his fans and admirers.”

The family shared how they're coping with the loss. “We can't bring ourselves to accept that we wouldn't get to hear his easy laughs anymore. That we wouldn't see his sparkling eyes again. That we wouldn't hear his endless rants about science again. His loss has created a permanent, glaring void in the family that will never be filled.” To help keep his memory alive, they shared their intent to maintain his social media pages as legacy accounts.

Just last week, the late actor's team launched a website, SelfMusing.com, to allow fans to keep accessing his learnings and thoughts. “He is away but he is still alive with us. Kickstarting #SelfMusing mode. Fans like you were real ‘godfather’ for Sushant. As promised to him, converting this space into a collection of all his thoughts, learnings, dreams, and wishes, he always wanted people to know. Yes, we are documenting all the positive energies, he has left behind in this world," they wrote. 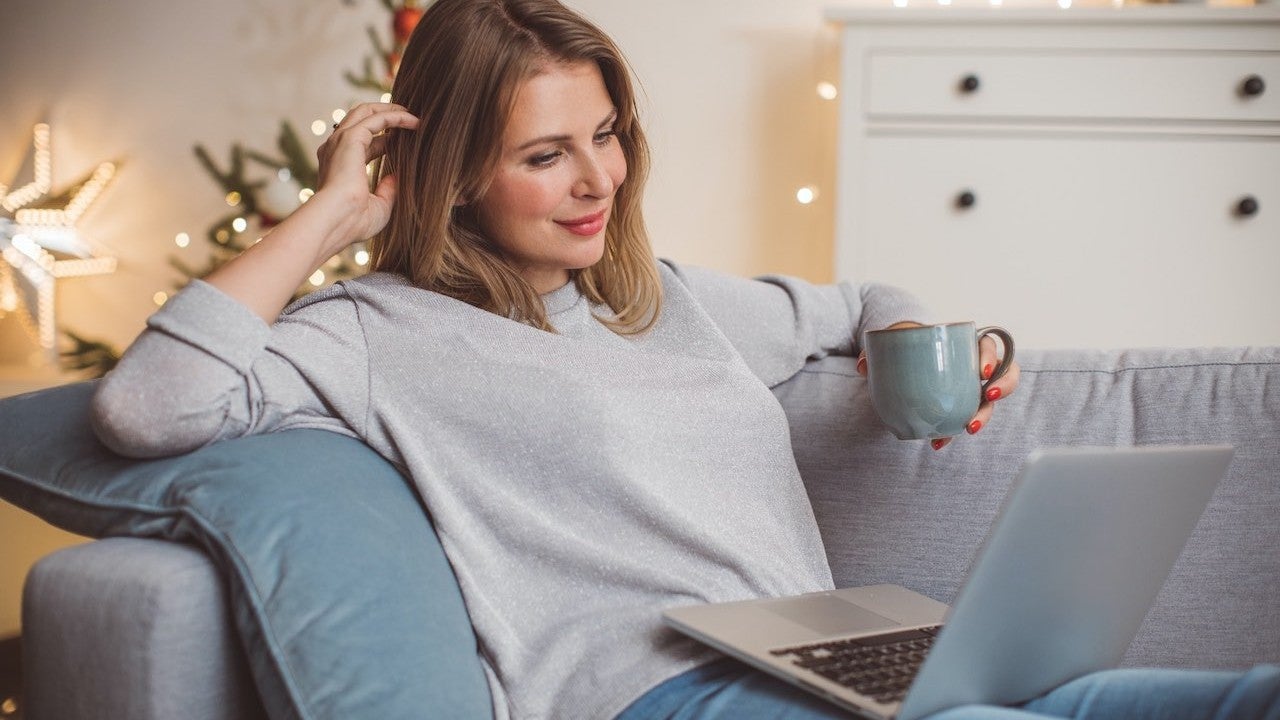