Bollywood actor Sushant Singh Rajput’s death by suicide on Sunday sent shock waves through Bollywood and the world. The actor’s battle with depression for the past six months and then his death, has once again put spotlight on the importance of mental health care with celebrities including Anil Kapoor, Karan Johar, Deepika Padukone, Anushka Sharma, Zoya Akhtar, emphasising upon supporting those facing troubled times.

Known for films like Kai Po Che!, MS Dhoni: The Untold Story, Chhichhore, Rajput was found hanging at his Bandra home, the police said. He was 34. Soon after the news of the actor’s demise started circulating, many from the film fraternity urged people to be more sensitive, empathetic and available to their close ones who might be silently suffering.

In an Instagram post, Johar said he “blames” himself for not being in touch with Rajput for the past one year. “I have felt at times like you may have needed people to share your life with but somehow I never followed up on that feeling... Will never make that mistake again. We live in very energetic and noisy but still very isolated times some of us succumb to these silences and go within. We need to not just make relationships but also constantly nurture them,” the filmmaker wrote alongside a picture of him with Sushant. He said that the actor’s death is “huge wake-up call” for him.

“Sushant’s unfortunate demise has been a huge wake up call to me to my level of compassion and to my ability to foster and protect my equations. I hope this resonates with all of you as well... will miss your infectious smile and your bear hug,” the producer, who backed 2019 film Drive starring Rajput, added.

Anil Kapoor said the news of Rajput’s demise was “shocking and incredibly heartbreaking” and appealed those who need help to reach out to somebody they trust.

“I didn’t know him personally, but I’ve watched his films and it was clear to see how talented he was... The fact is, we never really know what anyone is feeling in the deep recesses of their hearts.

“If you feel like you’re drowning please please please reach out to someone you trust, whether that is a friend, family member or a professional,” the actor tweeted.

Actor and producer Anushka Sharma, who worked with Rajput in “PK”, said it’s devastating that the actor couldn’t get the help he needed.

“Sushant, you were too young and brilliant to have gone so soon. I’m so sad and upset knowing that we lived in an environment that could not help you through any troubles you may have had. May your soul rest in peace,” the actor-producer said.

In a subsequent tweet, Sharma said it’s important to be sensitive towards Rajput’s family and friends.

“I urge everyone to respect their emotions and let them grieve,” she wrote.

Deepika Padukone wrote that as someone who has battled with mental illness, she understands the importance of reaching out. “As a person who has had a lived experience with mental illness, I cannot stress enough about the importance of reaching out. Talk. Communicate. Express. Seek help. Remember, you are not alone. We are in this together. And most importantly, there is hope,” the actor said in a statement on social media.

Director and screenwriter Zoya Akhtar said she hopes people soon realise the importance of mental health and treat those in need with utmost care.

“You have gone too soon and all we can do is make sure you haven’t gone in vain. May we realise the importance of mental health. May we treat depression and anxiety with the care it needs. May we be there for those around us who could be suffering. May we always remember that you gave us more than you took I wish you eternal peace,” the writer-director wrote on Instagram.

Rajput’s death also stirred up conversation on the pressure that comes with being a celebrity as he joined the long list of actors who gave into depression.

In December 2019, TV actor-model Kushal Punjabi died by suicide at his residence. In his suicide note, he wrote nobody was to be held responsible for his death. The likes of “Balika Vadhu” star Pratyusha Banerjee, VJ-model Nafisa Joseph, actor-model Kuljeet Randhawa, Bollywood actor Jiah Khan, actor Kunal Singh, and recently TV actors Manmeet Grewal and Preksha Mehta succumbed to the stress of maintaining a work-life balance.

Actor Richa Chadha said the entertainment industry comes with tremendous pressure and the conversation regarding mental health should take centre stage. Posting a photo along with Sushant she wrote, “Ye duniya agar mil bhi jaaye to kya hai? Whatever caused you this unendurable pain, am sorry. Please respect the privacy of the grieving family, don’t share pictures... have empathy.”

“Happiness doesn’t lie in money, fame and things. It’s something that needs cultivating like a habit, especially in our field of work, almost daily. If we can withstand the pressure! Audience, press, peers, please be kind... #MentalHealthMatters. RIP friend, see you soon,” she added.

“What? Why? Psychiatrists say suicide can be prevented if those around can read the signals and seek medical help and counselling. What a loss for the film industry,” Azmi tweeted.

In times of troubles, it’s necessary to look out for support, said filmmaker Anubhav Sinha.

“Each one of us has that one good friend at least. Lean on. Reach out. It is okay to talk and ask for a hug,” he tweeted.

Actor Bipasha Basu said mental health is something that “needs to be taken seriously in the country”.

Reflecting on Rajput’s death, filmmaker Rahul Dholakia said, “We are so busy in our own lives that we see the signs only after we post #RIP on social media.” Filmmaker Kunal Kohli said Bollywood is an “unforgiving industry” where one can reach incredible highs and absolute lows in an instant.

“It affects us all and probably did affect him too... We’ll never know.”

Rakul Preet Singh wrote, “Unable to process that a vibrant person like you isn’t around anymore . Shocked ,saddened, speechless :(.. we all as a community are so sorry that we could not be of any help. May you be in a better place.” 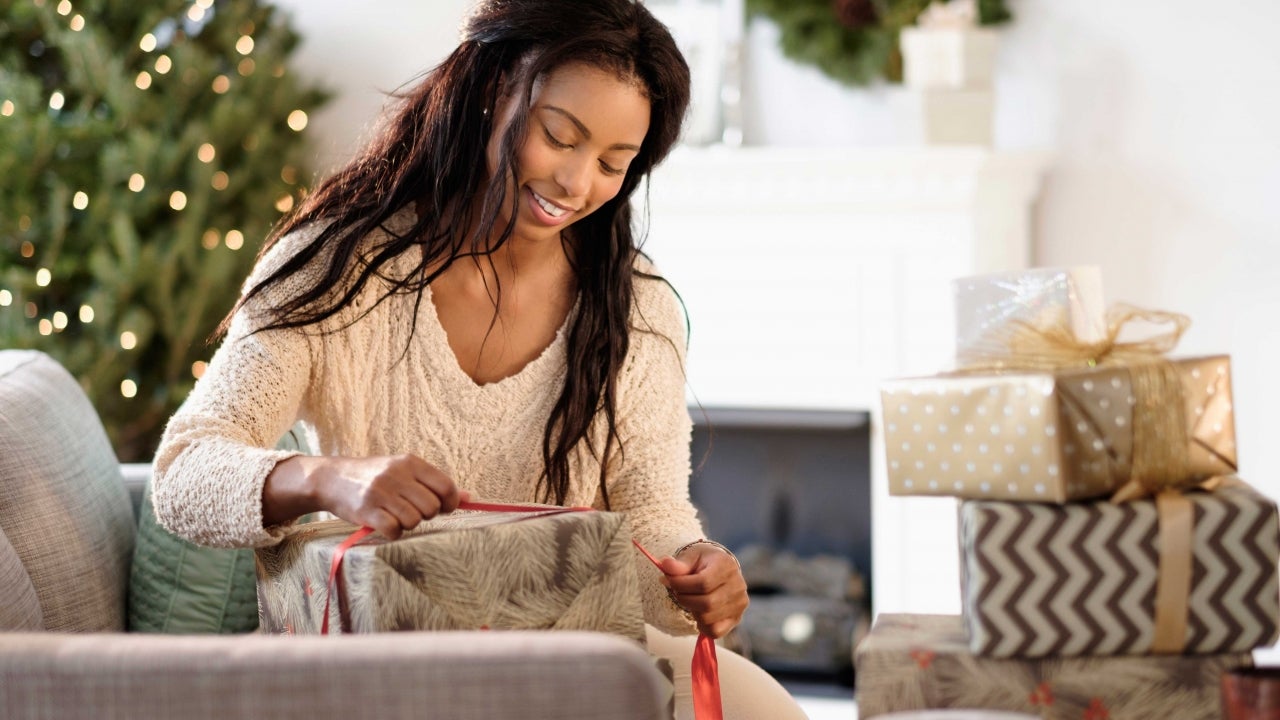 Why You Should Know About Diane di Prima, the Beat Poet Decades Ahead of Her Time 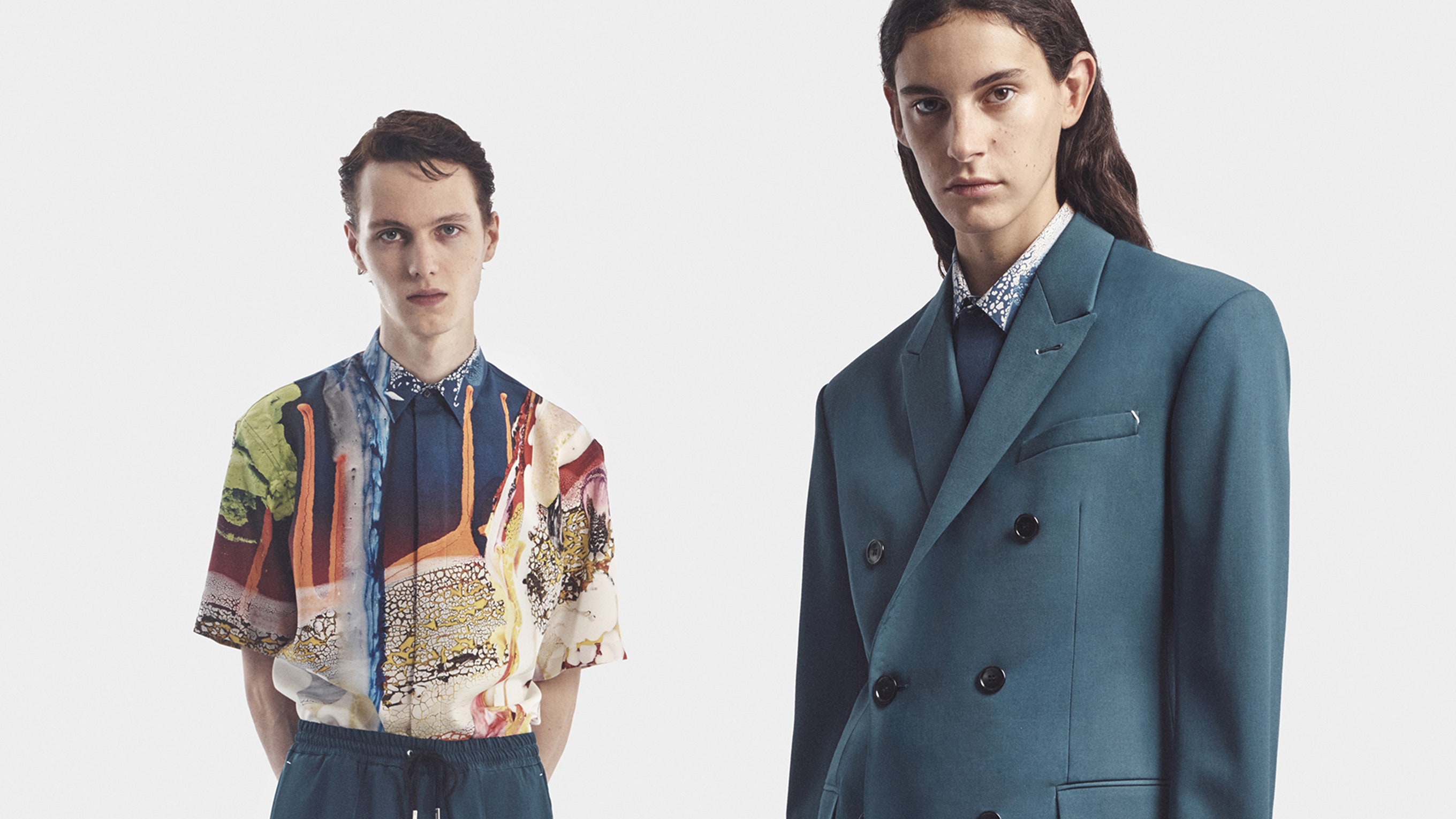