Sept. 20 (UPI) -- The Supreme Court announced Monday it will hear a closely watched case against a Mississippi law banning abortions after 15 weeks of pregnancy in December as part of its upcoming term.

The case, Dobbs vs. Jackson Women's Health Organization, will be heard on Dec. 1, according to the high court's newly released calendar for its 2021-22 term.

The case has become a flashpoint in the battle on abortion rights because the state of Mississippi is specifically asking the court to overturn its landmark 1973 Roe vs. Wade and 1992 Planned Parenthood vs. Casey decisions guaranteeing a constitutional right to abortion in all 50 states.

Increasing the pressure even more, it is coming less than a month after the high court turned down a request to block a Texas law prohibiting abortions after the sixth week of pregnancy.

That 5-4 decision produced a deeply divided court in which Chief Justice John Roberts and the court's three liberal justices issued strong dissents against the conservative majority's ruling to allow the Texas law to move ahead while legal challenges continued in lower courts.

The Justice Department sued Texas this month, arguing that the law, known as Senate Bill 8, is "clearly unconstitutional under longstanding Supreme Court precedent."

The Mississippi law, meanwhile, is being challenged by the state's only abortion clinic, which filed suit after Gov. Phil Bryant signed the ban into law in 2018. It makes exceptions for medical emergencies and "severe fetal abnormality," but not cases of incest or rape.

U.S. District Judge Carlton Reeves for the Southern District of Mississippi struck down the law in late 2018, saying the state "chose to pass a law it knew was unconstitutional to enforce a decades-long campaign, fueled by interest groups, to ask the Supreme Court to overturn Roe v. Wade."

The 5th Circuit Court of Appeals upheld that ruling, prompting Mississippi Attorney General Lynn Fitch in July to ask the Supreme Court to review Roe vs. Wade as part of Mississippi's fight to defend the ban. 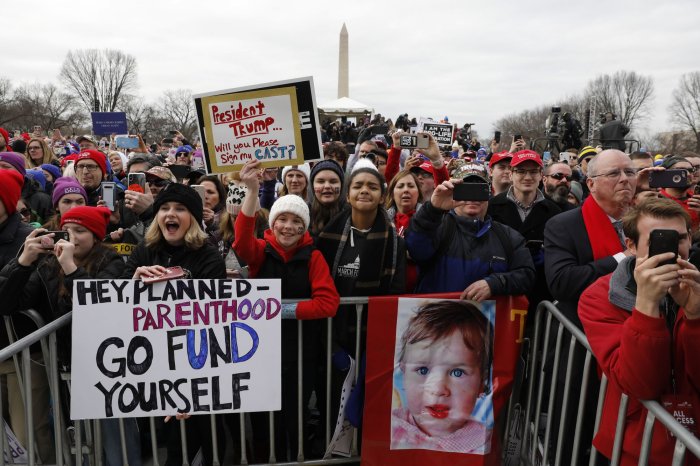