Oct. 8 (UPI) -- The Supreme Court on Thursday declined to lift a nationwide injunction preventing the Trump administration from regulating a pill commonly used for medication abortions.

In its first action on reproductive rights since the death of Justice Ruth Bader Ginsburg, the shorthanded court rejected the bid to remove the emergency stay against restoring regulations that require patients to see a medical provider before receiving Mifeprex.

"A more comprehensive record would aid this Court's review," the majority wrote Thursday.

The Supreme Court did not indicate its merits on the issue, but gave the judge who imposed the ban the opportunity to modify it to make it less restrictive.

Medical and advocacy groups challenged Food and Drug Administration rules requiring patients to obtain the medication -- prescribed for abortions in early pregnancy -- in-person despite the fact that it can be taken at home, citing increased risks associated with visits to medical offices and clinics amid the COVID-19 pandemic.

In July, federal District Court Judge Theodore Chuang of Maryland supported the challenge, stating keeping the FDA rule amid the pandemic would "place a substantial obstacle in the path of women seeking a medication abortion and thus may necessitate a more invasive procedure."

Chuang said the pills could be sent by mail and issued the order stopping enforcement of the FDA rule nationwide.

The Justice Department, however, challenged the injunction, stating that suspending the requirements could worsen health risks associated with Mifeprex, "which can increase if the patient delays taking the drug or fails to receive proper counseling about possible complications."

The government also said the rules did not amount to an undue burden on rights to abortion access, citing the availability of surgical abortions, stating the FDA rule did not present a substantial obstacle "even if the COVID-19 pandemic has made obtaining any method of abortion in person somewhat riskier."

Justices Clarance Thomes and Samuel Alito dissented, saying the court should have lifted the injunction.

"Changes in the severity of the problems caused by the COVID-19 pandemic ... does not justify the Court's refusal to rule," the wrote. 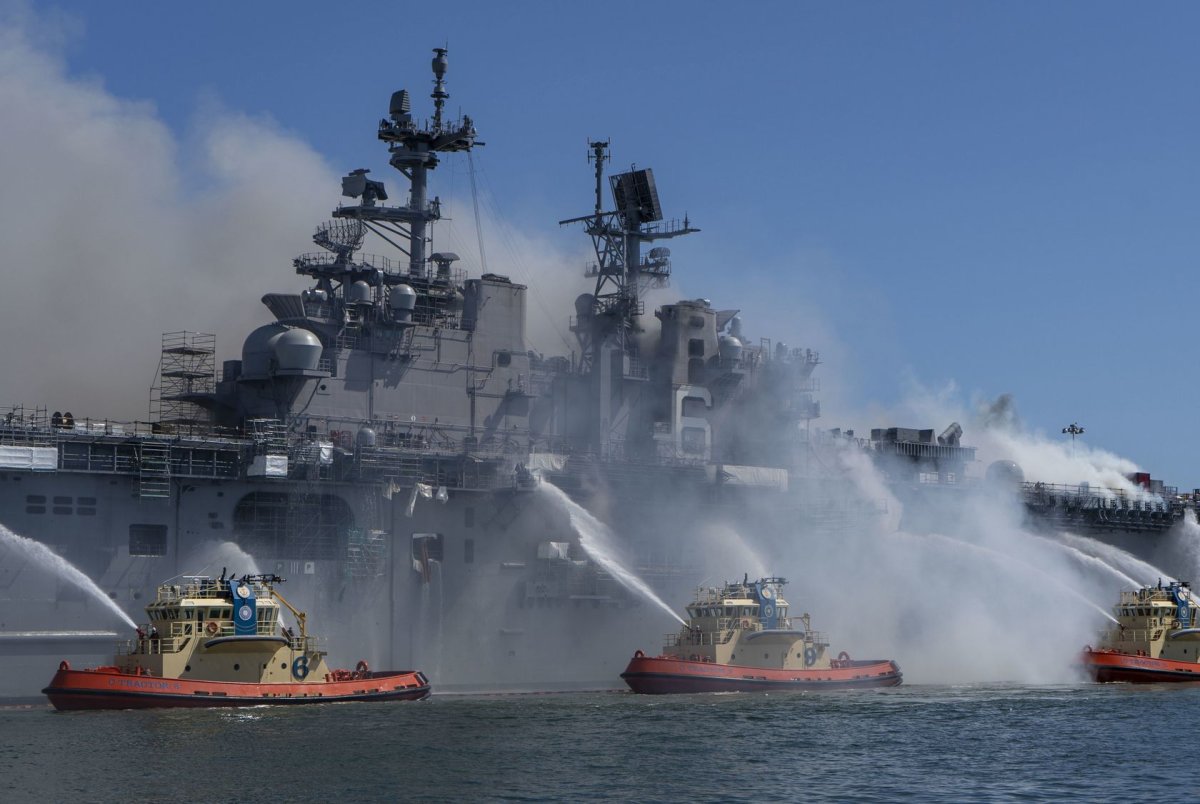