Israeli supermodel Bar Refaeli has been ordered to do nine months of community service and her mother is to be jailed after signing a plea bargain agreement to settle a tax evasion case.

The deal over the long-standing case, built around the star's worldwide income and alleged attempts to downplay her ties to the country, means Refaeli's mother Zipi, who also acted as her agent, will be sent to prison for 16 months. 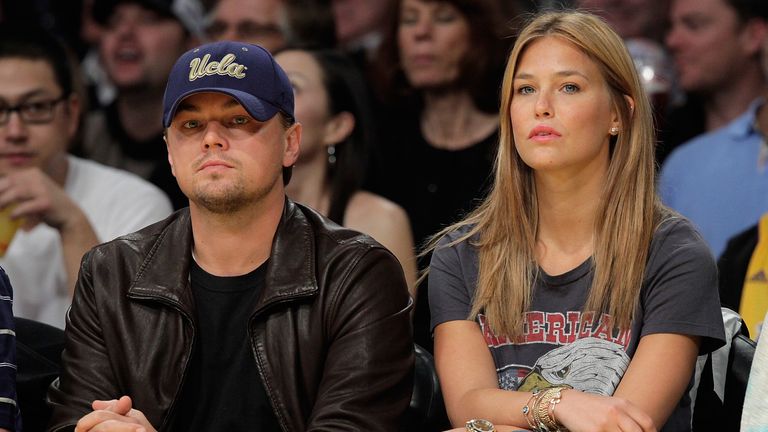 Image: Refaeli was previously in a relationship with Leonardo DiCaprio

Refaeli remains a popular TV personality in Israel and last year hosted the Eurovision Song Contest in Tel Aviv. However, the case has tainted her reputation there somewhat.

It revolves around the model's residence earlier this decade, when she was in a relationship with Hollywood star Leonardo DiCaprio and travelled around the world in high-profile campaigns.

In Israel, tax law determines residency primarily upon whether the person spent most of a calendar year in the country. Refaeli said that in certain years she had not and therefore did not have to declare her worldwide income.

The charges against her said the model and TV presenter earned £5.69m between the years 2009-2012, while claiming to live overseas.

But prosecutors rejected her claim and charged her with providing incorrect tax information.

In previous appeals, an Israeli court ruled that Refaeli's relationship with DiCaprio did not qualify as a "family unit", and therefore she could not claim his US home as residence.

Lawyers for Refaeli, who gave birth to her third child in January, said the plea bargain proved she had not intentionally evaded tax payments.

"In the relevant time period, Bar was in her early 20s, was working as an international model and was not involved in financial matters," they said in a statement. "Today she is taking responsibility for mistakes that were made."

Refaeli's mother was charged with failure to report income, avoiding paying taxes and aiding someone else in evading tax payments.

The indictment said she signed leases for her daughter under the names of other family members to blur Refaeli's actual residency status, and held back from declaring her own income as her daughter's agent. 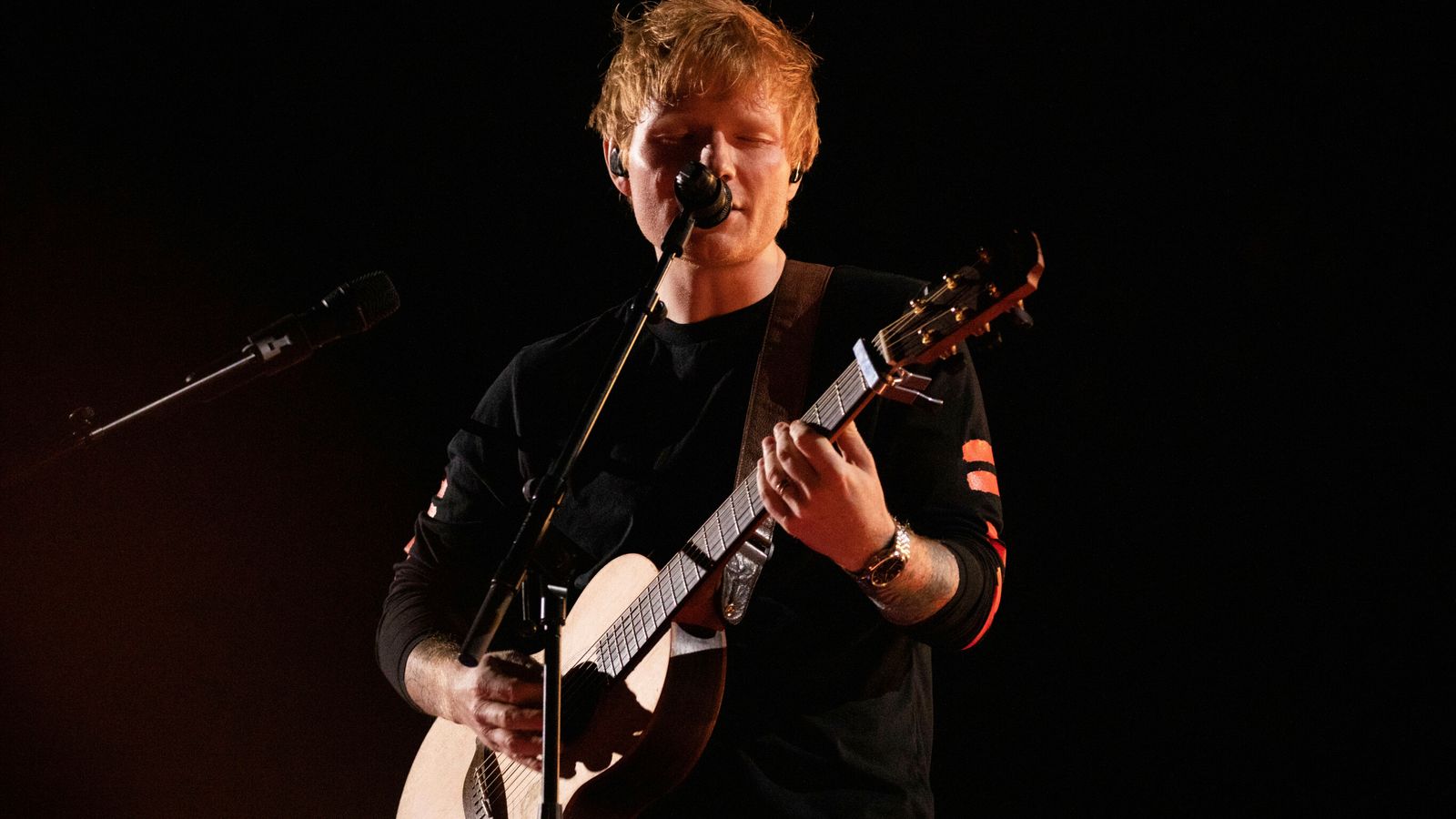