Sunil Dutt would have turned 91 on this day had he not died of a heart attack 11 days before his 75th birthday. The noted actor had made a successful foray into politics by joining the Congress party and went on to becoming a Member of Parliament. While Sunil wore different hats on screen and was cordial with his friends and colleagues, he was nothing but a father for his actor son Sanjay Dutt. He stood by him through thick and thin and did his best in pulling him out of drug addiction.

Sanjay had once shared a freaking incident when he visited Sunil’s office while being under the influence of LSD, a psychedelic drug. Sanjay said at the India Today Conclave 2016, “I went there and by the time I reached there, he is sitting in front of me and it kind of hit me. I don’t even know what he was talking, he was talking in slow motion and I’m trying to say, ‘ji, ji’. I saw a wick come out from his head and it lit up, like a candle. I saw him melting like a candle. And I jumped on him, trying to put his face together and that wick off.”

Sharing Sunil’s reaction to the incident, Sanjay added, “Today, when I think about it, I imagine what he must have felt. And he told his man, ‘Isko leke jao, yeh pagal ho gaya hai’.”

Despite everything, Sunil never gave up on Sanjay and came out to his rescue when the actor approached him for help. Sanjay had also revealed at the event about how he woke up hungry after two days of drug after-effects and went straight to his father to ask for help. “I looked at myself in the mirror and I had this drug puffiness and I just knew I was going to die. I went and told my dad that I need help,” he said.

Sunil not just helped Sanjay get out of the bad habit but also convinced him to stay in Mumbai post his drug rehab. Sanjay had revealed on Rendezvous with Simi Garewal that he wanted to settle in the US and do cattle farming post his rehabilitation. But Sunil asked him to come to Mumbai and see for some time if it works. He obeyed his and soon got a film offer that marked his return to Bollywood. 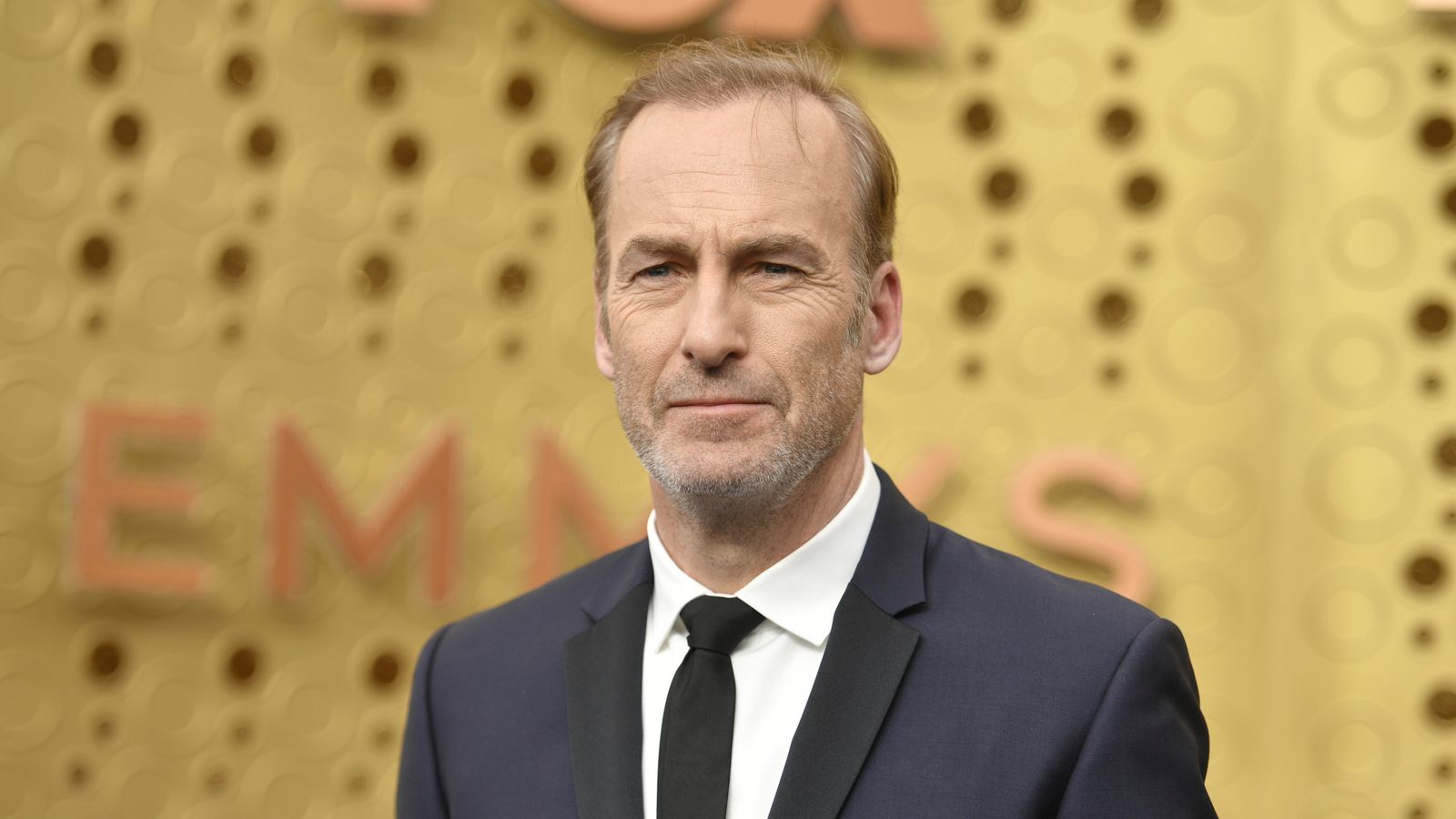 'He's going to be okay': Bob Odenkirk expected to recover after collapsing