Sudan to strike peace with rebels after decades of war

Both sides are due to sign the deal in full on Saturday in Juba, the capital of neighbouring South Sudan.

Sudan’s government and rebels are set to sign a landmark peace deal in a bid to end decades of war in which hundreds of thousands have died – an historic achievement if it holds.

Ending Sudan’s internal conflicts has been a top priority of the transition government in power since last year’s removal of longtime ruler Omar al-Bashir amid a popular uprising.

Both sides are due to sign the deal in full on Saturday in Juba, the capital of neighbouring South Sudan, after putting their initials on the agreement at the end of last month.

The location of the ceremony holds great significance – South Sudan’s leaders themselves battled Khartoum as rebels for decades, before establishing the world’s newest nation-state.

“This is a historic day. We hope that the signing will end the fighting forever and pave the way for development,” Suleiman al-Dabailo, chairman of Sudan’s Peace Commission, told the AFP news agency.

“This day marks the success of our revolution and our fight against the old regime,” SRF spokesman Oussama Said told AFP.

“The agreement tackles the roots of the crisis and paves the way for democracy,” he said, stressing that it is in line with the goals of the popular revolution, “freedom, peace and justice”.

Sudan has been torn by multiple conflicts between the Arab-dominated government that was led by al-Bashir for 30 years and rebels drawn from non-Arab ethnic groups in its far-flung regions.

Tensions have been heightened by economic hardship, especially after the 2011 secession of South Sudan which deprived the north of three-quarters of its oil reserves.

Multiple civil wars have raged since independence in 1956, including the 1983-2005 war that led to the secession of the south.

The devastating war in Darfur from 2003 left at least 300,000 people dead and 2.5 million displaced in its early years, according to the United Nations.

Under the peace deal, SRF fighters are to be slowly incorporated into joint units with government security forces.

There are however holdout rebel groups who have refused to sign up to the deal.

One of them, the Darfur-based Sudan Liberation Movement (SLM) faction led by Abdelwahid Nour, launched an attack on Monday, the army said.

It allows rebels to keep their guns for “self-protection” until Sudan’s constitution is changed to guarantee the separation of state and religion.

South Kordofan and to a lesser extent Blue Nile state have significant Christian populations who have fought for decades to end the imposition of Islamic law by Khartoum.

Dabailo said the government hopes the holdout groups will come on board “because the document addresses the problems realistically and, if implemented to the letter, will lead to peace”.

The agreement covers a number of tricky issues, from land ownership, reparations and compensation to wealth and power-sharing and the return of refugees and internally displaced people.

But the path ahead is fraught with pitfalls, warned Osman Mirghani, editor-in-chief of the Sudanese daily Al Tayyar, who asked: “What happens to the non-signatories?”

Sudan researcher Jean-Baptiste Gallopin, a visiting fellow at the European Council on Foreign Relations, warned “the agreement is going to be very expensive” for the poverty-stricken country.

It could involve paying thousands of combatants in return for their demobilisation and giving compensation for the victims of the conflicts.

“Without outside help, the government will not be able to finance it because the economy is collapsing,” he said. 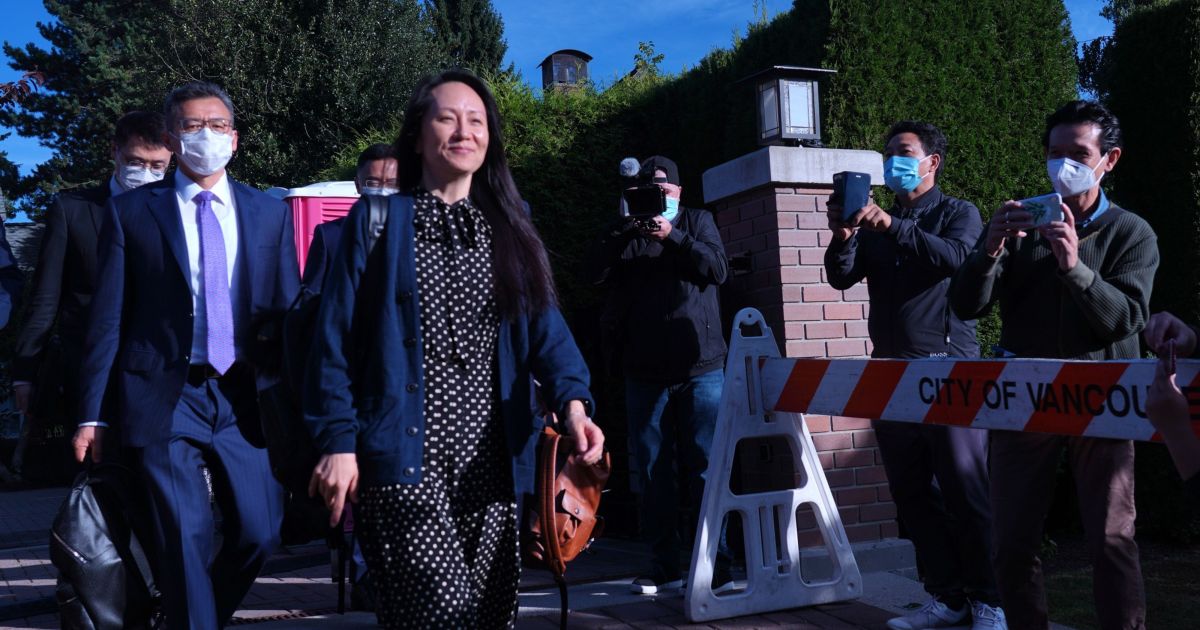 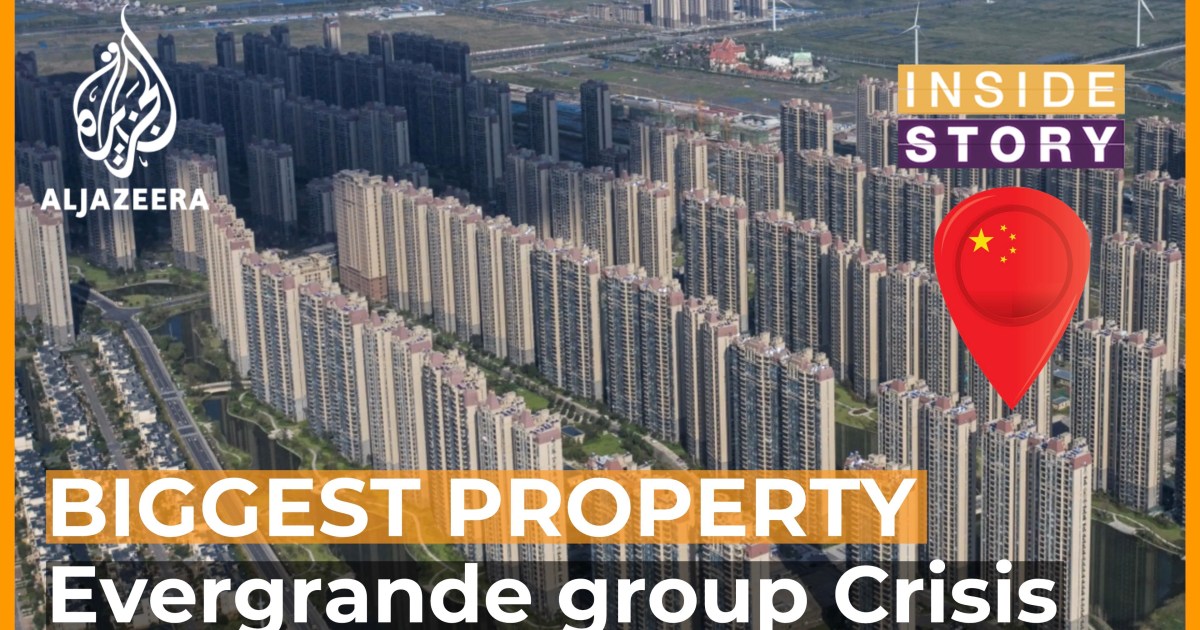 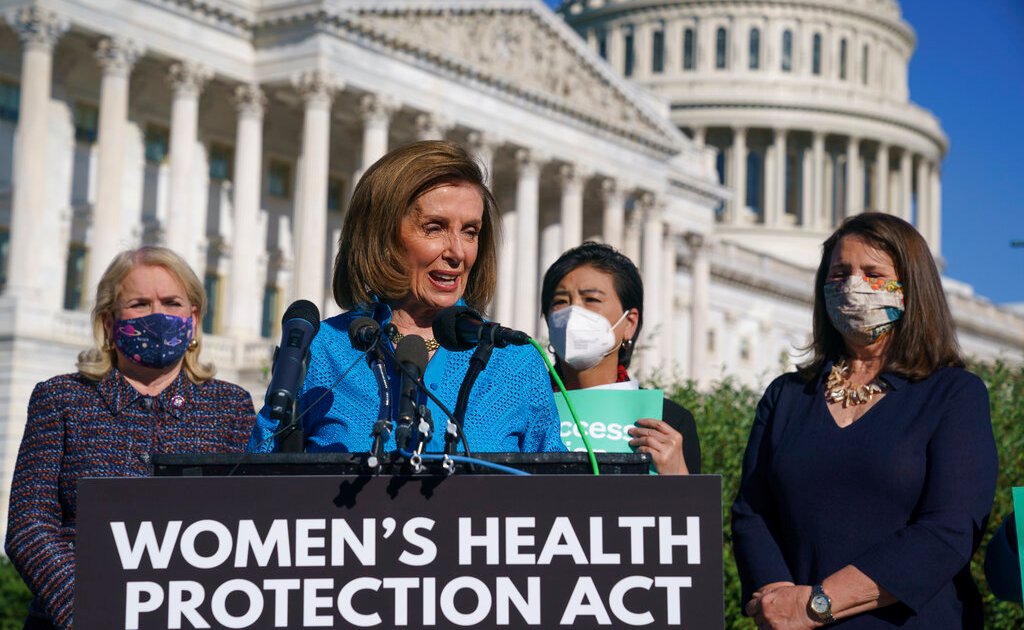 US House passes bill to secure abortion rights for women