Students' Body Releases Confidential Report On Clause 6 Of Assam Accord

The All Assam Students' Union (AASU), which was a part of the Centre's high-level committee on Clause 6 of Assam Accord, on Tuesday released the confidential report, saying that the public has the right to know the contents.

The AASU and another committee member Nilay Dutta, who is the advocate general of Arunachal Pradesh, addressed a press conference and said they were releasing it only because the "government is just sitting idle".

"It has been more than five months since we submitted the report but there is simply no action from the government. People are asking us daily what happened to it. We have finally decided to release it as the people have the right to know," AASU chief advisor Samujjal Kumar Bhattacharya said.

As per Clause 6, Constitutional, legislative and administrative safeguards, as may be appropriate, shall be provided to protect, preserve and promote the culture, social, linguistic identity and heritage of the Assamese people.

The bone of contention since the signing of the Accord was the definition of Assamese people, which the committee tried to address.

On February 25, the high-level committee on the implementation of Clause 6, headed by Justice (retd) BK Sharma, had submitted the report to Chief Minister Sarbananda Sonowal for handing it over to Union Home Minister Amit Shah.

The chairman of the committee had submitted the report to the chief minister in the presence of the entire state cabinet, top government officials and journalists.

"We do not know where the report is. Is it in the chief minister's almirah or somewhere? Has it been sent to Delhi? It is not acceptable to neglect the report this way," Mr Bhattacharya said.

The report sought to implement the Assam Accord in letter and spirit, and also asked the government for prompt measures to seal the India-Bangladesh border.

It also suggested reservation of 80-100 per cent in Parliament seats from the state, while recommended creation of an Upper House in Assam.

When asked if there will be any legal implication for making the report public, senior advocate Dutta said it will not have any repercussion.

The Union Home Ministry had in January last year formed the committee headed by retired Union Secretary MP Bezbaruah, but six of the nine members declined to be part of it, following which the panel was reconstituted on July 16, 2019 with 14 members and justice Sharma as its chairman. 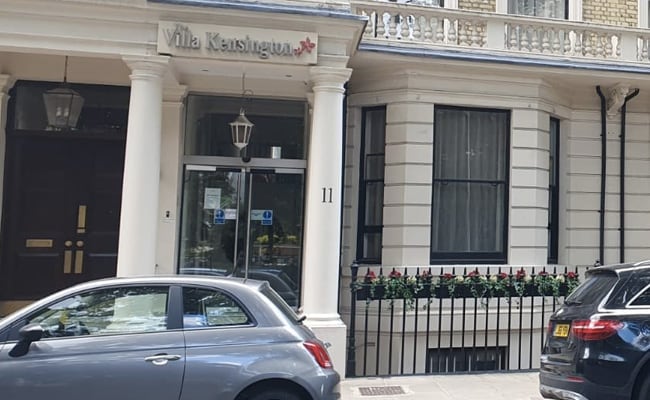 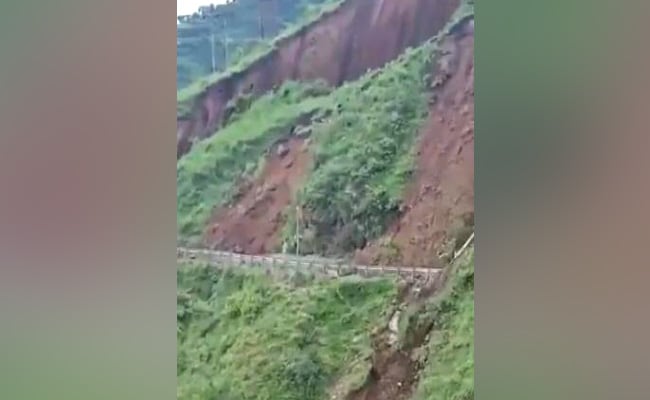