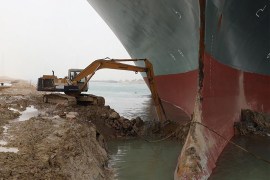 Container ship continues to choke traffic in Suez Canal, creating one of the worst shipping jams seen in years. 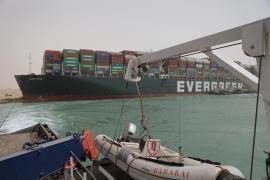 The Ever Given ship, almost as long as the Empire State Building is high, is blocking canal transit in both directions. 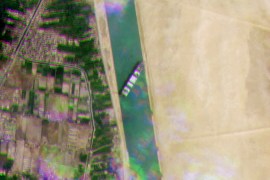 Efforts to free the ship have yet to push the container free, affecting billions of dollars worth of cargo. 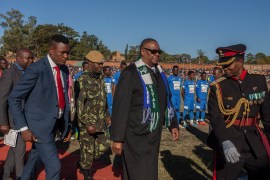 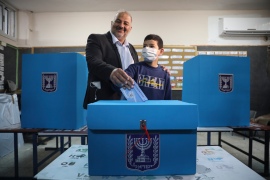 Without defections, each side needs the support of Mansour Abbas, leader of the United Arab List, to form a government. 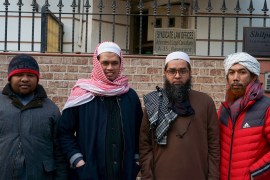 Muslims from several nations underwent trials for ‘spreading the virus’ and were vilified by the BJP and Indian media. 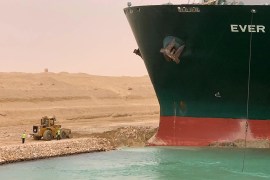 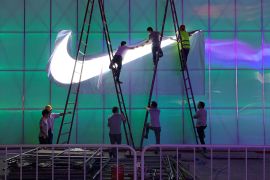 Backlash brews in China against Western firms speaking out over alleged abuses against Uighurs held in camps. 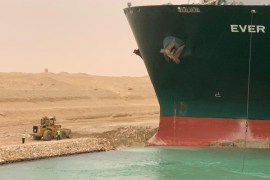 200,000-tonne Ever Given en route from the Red Sea ran aground after the ship suffered a blackout. 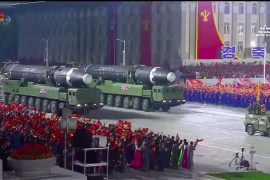 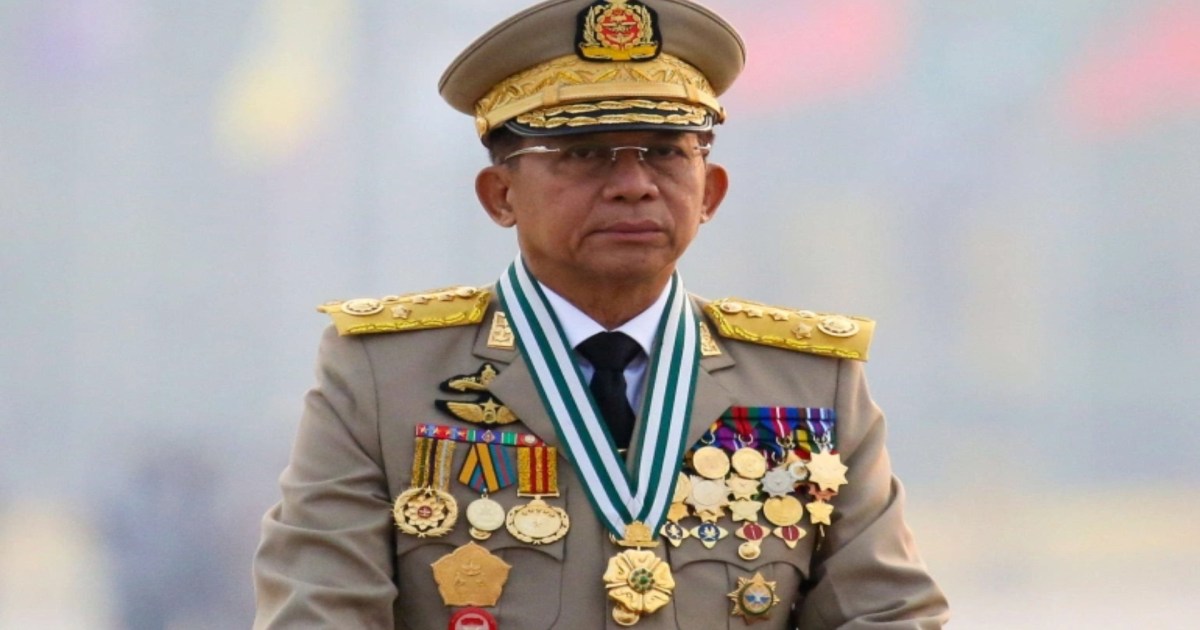