A statue in Milan of a famous Italian journalist has been painted red and tagged with the words "racist, rapist", becoming the country's first statue targeted since a wave of similar incidents across Europe and the United States.

The statue of Indro Montanelli, which stands in a garden of the same name in the northern Italian city, was cleaned on Sunday morning after being vandalised during the previous night.

More: Mapping anti-racism solidarity protests around the world Who was Edward Colston, why was his statue toppled? Who was Leopold II, why did Belgium's Antwerp remove his statue?

Montanelli, who died in 2001 at the age of 92, was one of the most decorated and influential Italian journalists of the 20th century, founding the Il Giornale newspaper and serving at the Corriere della Sera.

An anti-fascist group had called on Milan's mayor to remove his statue because Montanelli bought and married a young Eritrean girl after volunteering for Fascist leader Benito Mussolini's colonial invasion of Ethiopia in 1935.

"In Milan, there is a park and statue dedicated to Montanelli, who until the end of his days said with pride that he bought and married an Eritrean child of 12 years to turn her into a sex slave during the fascist regime's aggression against Ethiopia," the I Sentinelli group said on social media.

But another group, called Rete Studenti Milano e Lume and describing itself as a university collective, claimed the vandalism on Sunday.

It posted a short video of two hooded people throwing red paint on the bronze statue.

"A colonialist who has made slavery an important part of his political activity cannot and should not be celebrated in a public square," the group said.

"In such an important global moment ... we think that characters like Indro Montanelli are harmful to the imagination of all."

Police are investigating the incident, according to the local AGI news agency.

Far-right opposition leader Matteo Salvini, head of the League party which governs the Lombardy region of which Milan is the capital, lashed out at "the ignorant" and "the coward" who defaced the statue.

Giorgia Meloni of the farther-right Brothers of Italy attacked a "new Taliban of anti-racism".

Milan Mayor Giuseppe Sala said on social media "the statue must remain where it is", adding he was available "for any discussion on the themes of racism and Montanelli".

"He was a great journalist who fought for freedom of the press," the mayor said. "When we judge our own lives, can we say that ours is spotless? Lives must be judged in their complexity."

Franjo Ljuljdjuraj, who walked by the vandalised statue of Sunday, said Montanelli was "a great man".

"It is absurd to be against the people who built the history of Italy and history in general."

Angelo Angelino, a 30-year-old nurse, said he was appalled by the act of "rage" against a "journalist who was absolutely not racist, but simply of his time".

Montanelli's statue had previously been targeted and was covered in pink paint during a feminist demonstration last year.

But it is Italy's first statue to be vandalised since anti-racism protests broke out across the world following the police killing of George Floyd on May 25 in the United States.

Numerous statues of people with a legacy of racism or colonialism have since been removed or toppled in the US and, increasingly, Europe. 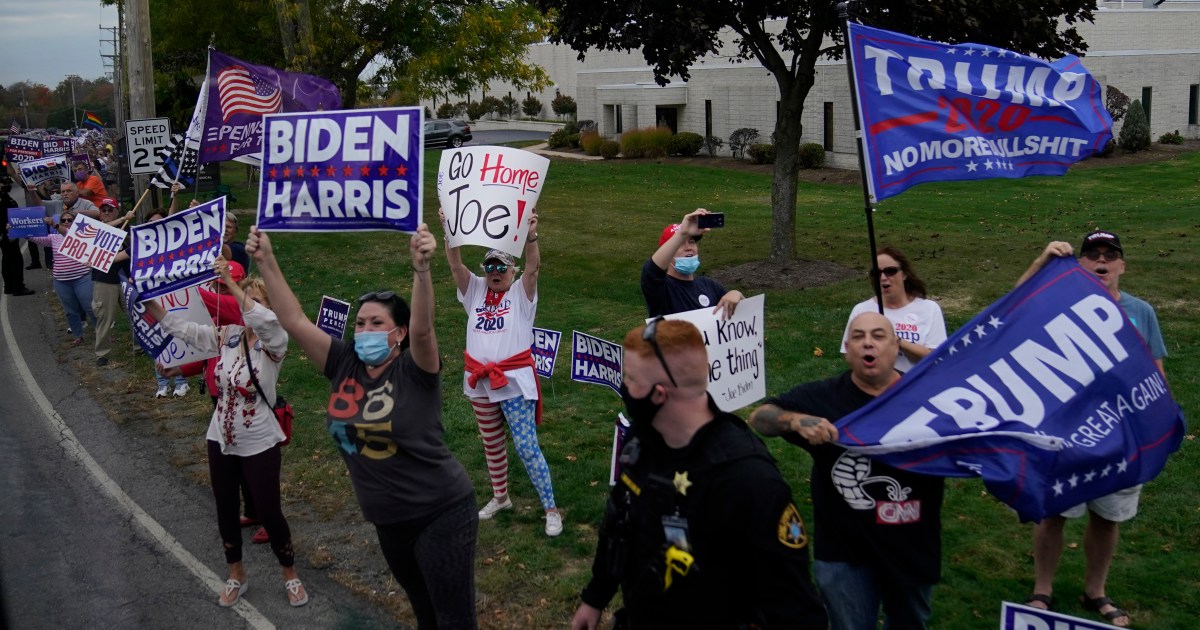 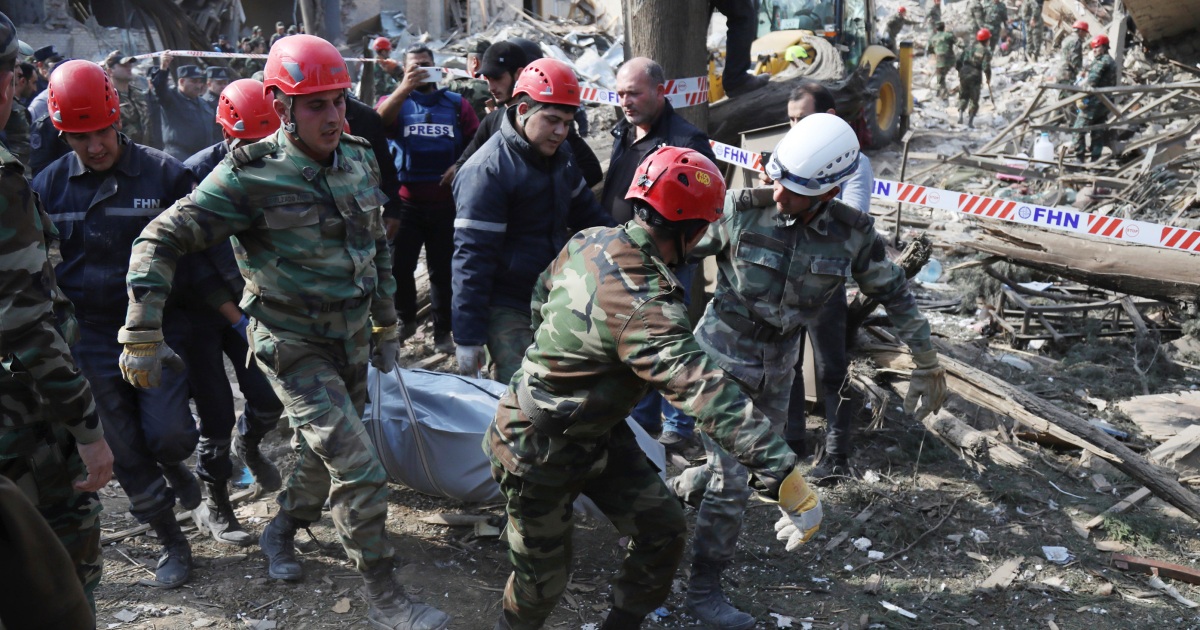