Star Trek will introduce its first non-binary and transgender characters to the sci-fi series.

The characters will appear in season three of the Star Trek: Discovery series, producers have announced.

Adira will be non-binary and is to be played by non-binary actor Blue del Barrio, who got the role shortly after finishing drama school in the UK. 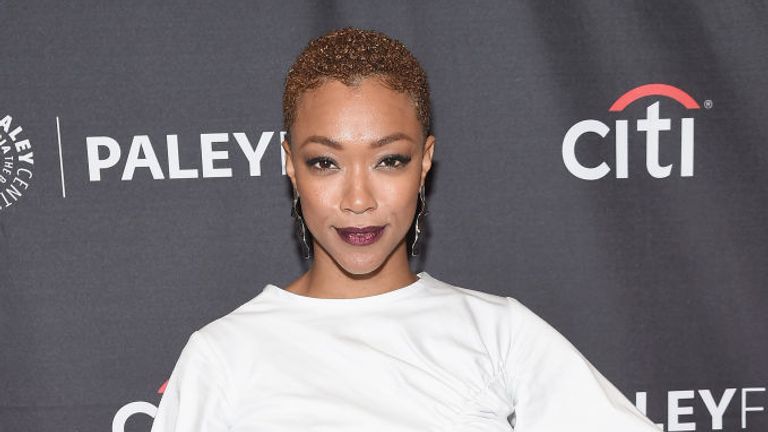 Trans actor Ian Alexander will play Gray, who is eager to fulfil his lifelong dream of being a Trill host but will have to adapt when his life takes an unexpected turn.

Adira will find a new home on the USS Discovery and form an unexpected bond with Lt Commander Paul Stamets, played by Anthony Rapp, and Dr Hugh Culbert, played by Wilson Cruz.

"Star Trek has always made a mission of giving visibility to underrepresented communities because it believes in showing people that a future without division on the basis of race, gender, gender identity or sexual orientation is entirely within our reach," said Michelle Paradise, co-showrunner and executive producer.

"We take pride in working closely with Blu del Barrio, Ian Alexander and Nick Adams at GLAAD to create the extraordinary characters of Adira and Gray, and bring their stories to life with empathy, understanding, empowerment and joy."

Star Trek: Discovery has been making history since season one, with Sonequa Martin-Green becoming the first black woman to lead a show in the franchise. 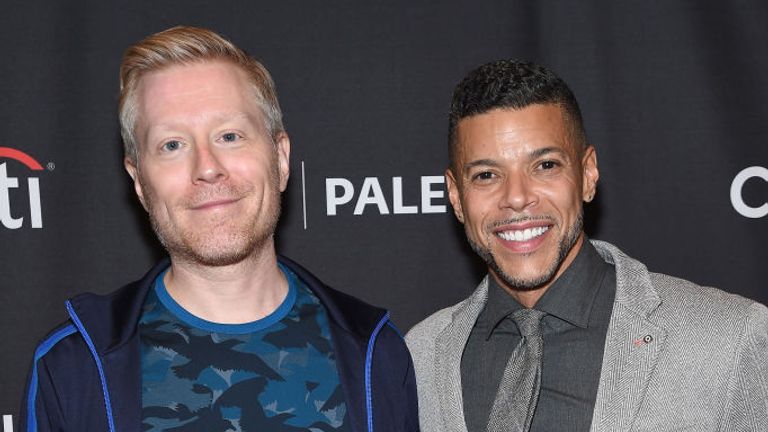 Del Barrio, whose parents are Argentinian, uses they/them pronouns and said it is not just important but "necessary" non-binary people talk about their experiences as people need to know to "be able to empathise with us in order for change to take place".

They said the cast welcomed them "with open arms" and said Adira is "astonishingly intelligent and yet they're still a kid".

Alexander, who uses they/them and he/him pronouns, is best known for his roles as Buck Vu on Netflix's The OA and Lev in the video game The Last of Us Part II.

He made history as the first out transgender Asian-American person to act on television.

Both of them will be recurring guest stars in the series that begins again next month on US TV network CBS.