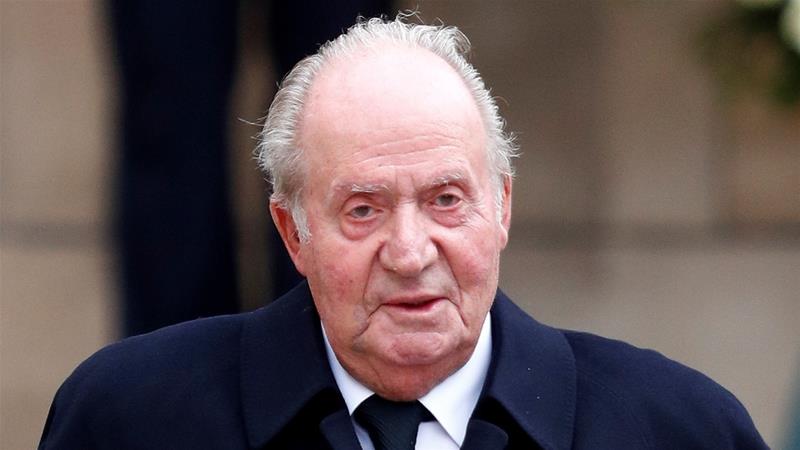 Prosecutors in Spain's highest court are investigating whether former King Juan Carlos received millions of dollars in kickbacks from Saudi Arabia during the construction of a high-speed railway there by a Spanish consortium.

A Monday statement from the general prosecutor's office called the probe one of "undeniable technical complexity".

The Supreme Court investigation will centre on developments after mid-2014.

That covers the second phase of the 2011 contract for the bullet train between the Saudi cities of Medina and Mecca - the so-called "AVE of the desert" in reference to the acronym for high-speed trains in Spain.

The date marks the moment when Carlos, marred by several scandals, passed on the throne to his son, who became King Felipe VI.

By abdicating after nearly 40 years on the throne, Carlos lost the protection granted by Spain's constitution to the head of state.

The prosecutor's statement said given the "institutional significance", the investigation would be charged to one of the Supreme Court's chief prosecutors and three assistants.

Although Carlos's finances have been questioned in Spanish media for years, there have so far been zero legal implications for the king emeritus.

Swiss prosecutors are also investigating an account operated for Carlos to which millions were allegedly transferred by Saudi Arabia's late King Abdullah.

In March, King Felipe VI renounced any future inheritance from his father after The Telegraph newspaper in the United Kingdom reported earlier this year that the current monarch had been named as a beneficiary for some of that money.

Felipe denied any knowledge of the fund.

Taliban recognition is ‘not on table’: Russia foreign minister