South Korea’s population has shrunk for the first time in the country’s history in 2020, with authorities recording more deaths than births, the government said.

“In regions with poor economic, medical and educational infrastructure, the crisis of the extinction of such towns is escalating,” the ministry said.

It called for “fundamental changes” in government policies, including on welfare and education.

The world’s 12th-largest economy has one of its longest life expectancies and one of its lowest birth rates, a combination that presents a looming demographic disaster.

According to experts there are multiple causes for the phenomenon, including the expense of child-rearing and soaring property prices, coupled with a notoriously competitive society that makes well-paid jobs difficult to secure.

The double burden for working mothers of carrying out the brunt of household chores and childcare while also maintaining their careers is another key factor.

Reactions among South Koreans were mixed.

“The current situation will continue unless all dual-income households can afford to raise their children without any worries,” one citizen posted on Twitter.

But another suggested a falling population could help reduce South Korea’s carbon emissions and narrow its wealth gap. 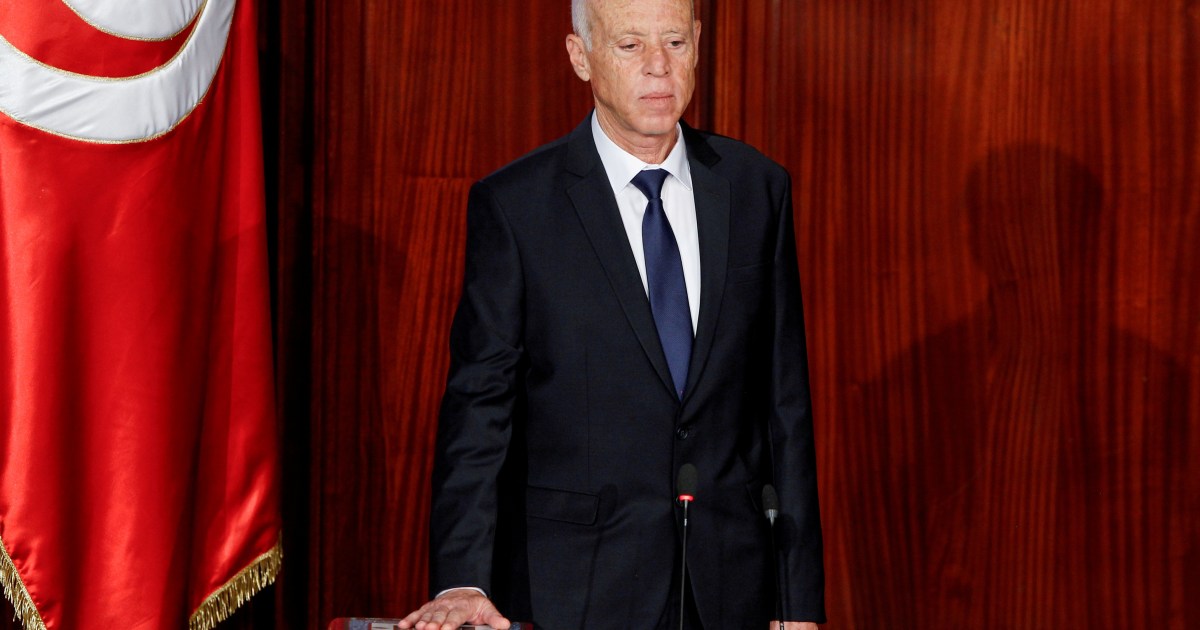