High in the Himalayas, China has been exerting its presence to deadly effect. Last month, 20 Indian soldiers were killed in hand-to-hand combat in a disputed territory along the Sino-Indian border.

The standoff between the two nuclear neighbours is just the latest move by Beijing to use its growing economic might in political and territorial disputes.

China's President Xi Jinping has been extending the country's reach across the South China Sea, increasing defence spending from $143bn in 2010 to $261bn in 2019, according to data from Stockholm International Institute of Peace Research.

Al Jazeera's Alex Gatopoulos takes a closer look at China's naval ambitions and we talk to Collin Koh, a research fellow at the Institute for Defence and Strategic Studies at the S Rajaratnam School of International Studies, about Beijing's claim to the South China Sea.

Also on Counting the Cost: Oil-producing nations are adjusting to the new normal amid the pandemic. Long in development, Nigeria has opened the taps on a $2.8bn gas pipeline, which it hopes will create jobs and reduce its dependence on oil. 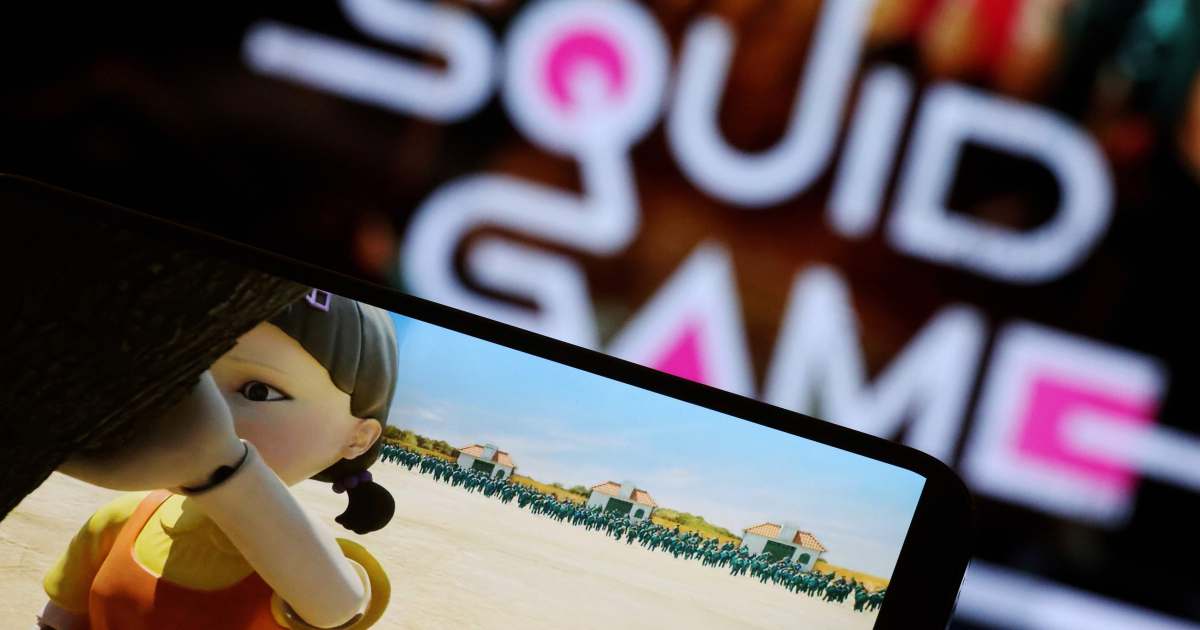 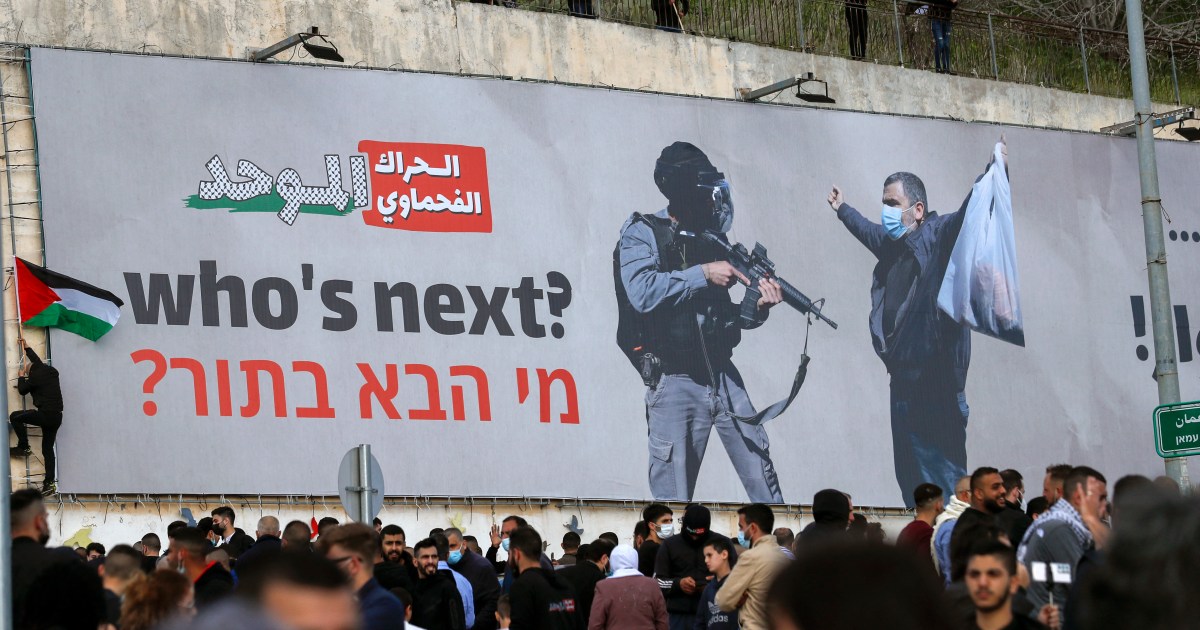 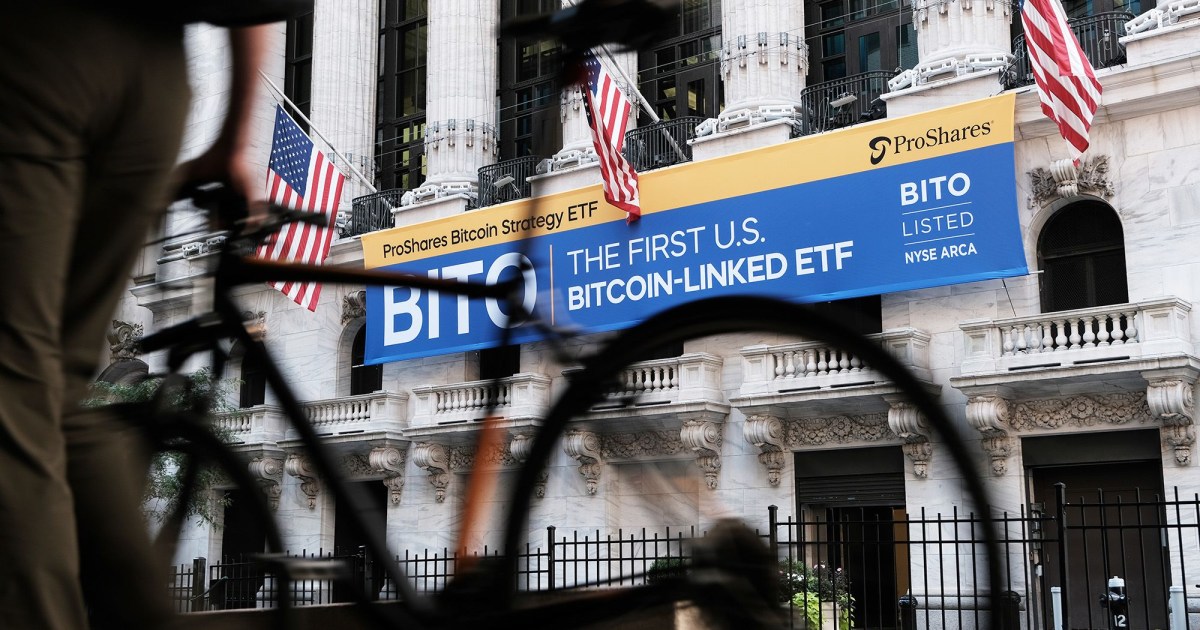 Love them or hate them: Cryptocurrencies are here to stay

Will you play T-20 with Pakistan? Owaisi's barb on PM Modi over recent civilian killings, loss of soldiers lives in J&K