lineup with the launch of WI-SP510 wireless sports headphones in India. The company has priced the device for Rs 6,990 and it comes in Black and Blue colour options. The new sports headphones are available offline across Sony retail stores and online on all the major e-commerce platforms.
The Sony WI-SP510 wireless sports headphones feature a lightweight design and come with an IPX5 rating which makes the device water-resistant. The device comes with 12mm drivers and comes with a built-in microphone for hands-free calling support.
The headphones come with quick charge supply and also promise to offer 1 hour of music playback with just 10 minutes of charging. The device also claims to offer 15 hours of battery backup on a single charge. The company also adds that Sony WI-SP510 wireless sports headphones offer support for Google Assistant and users can control music and check notifications using voice commands.
The sports headphones come with neckband style design with in-line control which includes volume buttons, play, and pause button which can be used to control music and skip tracks. On the connectivity front, the device offers Bluetooth and USB Type C.
Recently, Sony announced that it has rescheduled the launch of PlayStation 5. As per the tweet, Sony has rescheduled the event for Thursday, June 11 at 4 pm ET or Wednesday 1.30 AM IST and it will be broadcast on PlayStation’s YouTube channel and Twitch. The PlayStation 5 reveal event is expected to unveil more details about Sony’s next-generation console along with new titles for PlayStation 5.
The PS5 reveal event was earlier scheduled for June 4, however, Sony announced the cancellation saying, “We do not feel that right now is a time for celebration and for now, we want to stand back and allow more important voices to be heard.” 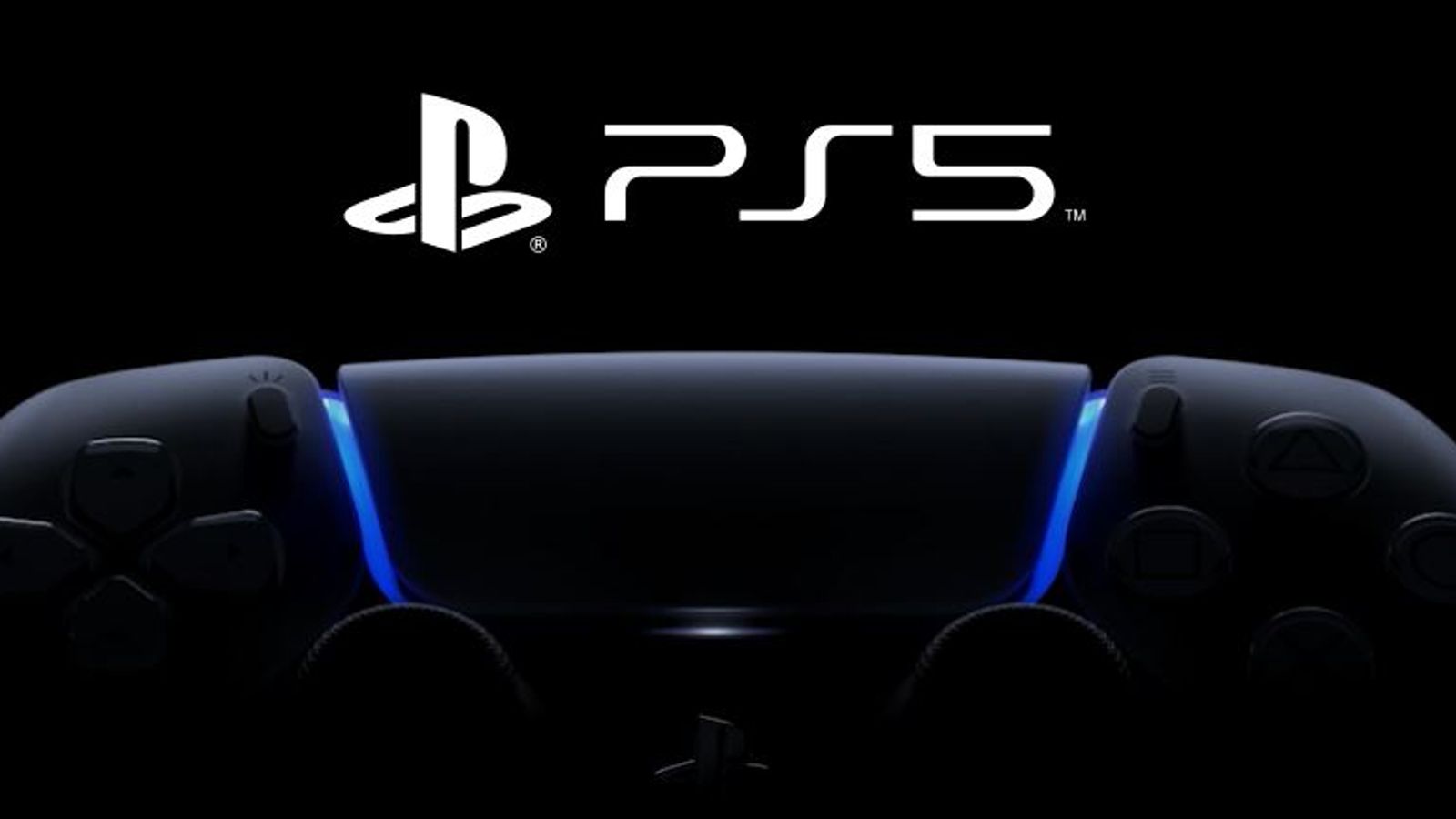