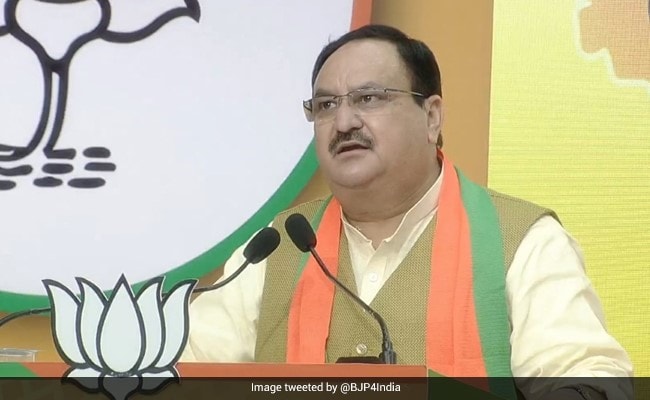 BJP President JP Nadda listed 10 questions for the Congress over RGF, China and other points (File)

BJP President JP Nadda hit out at Congress counterpart Sonia Gandhi today over alleged links between the Rajiv Gandhi Foundation, of which she is the chairperson, and fugitive businessman Mehul Choksi. Mr Nadda, who made the point in a list of 10 queries targeting the Congress on an alleged "relationship" with the ruling CCP (Communist Party of China), demanded Mrs Gandhi answer his question.

"Some months back we saw a huge hue and cry over Mehul Choksi. The crown prince of Congress used the most obnoxious language for the Prime Minister. It has now come to light Mehul Choksi was a donor for the RGF," JP Nadda said.

"Sonia Gandhi should answer. First (the RGF) takes money from Mehul Choksi, then helps with bank loans and then blame present Prime Minister for his actions," he continued.

Mehul Choksi, 60, and his 48-year-old nephew Nirav Modi are key accused in a scam involving fake guarantees in the name of state-run Punjab National Bank (PNB) to secure overseas loans.

Both fled India in 2018, before the CBI (Central Bureau of Investigation) began inquiries. Mr Choksi absconded to the Caribbean island of Antigua, while Mr Modi was arrested last year in London and is fighting extradition from jail.

Congress leader Rahul Gandhi, sarcastically referred to by the BJP as "the prince", has repeatedly attacked the government, and PM Modi, over this issue; in 2018 he referred to the Prime Minister as Mr Choksi's "suit-boot BFF".

The RGF, meanwhile, has been in the news since Thursday, when Mr Nadda sensationally accused it of receiving donations from the Chinese embassy in India and alleged that the Congress was therefore being controlled by China.

The foundation received a contribution from the Chinese embassy but the Congress has rubbished any talk of impropriety, calling it a "diabolical" attempt at diverting focus from the India-China border issue.

Mr Nadda repeated that question today and demanded the Congress explain why it "weakened India's economic position". The BJP chief also accused the Manmohan Singh-led UPA government, of which the Congress was the head, of diverting money from the PM's Relief Fund to the RGF.

Former Finance Minister P Chidambaram hit back at those allegations today, asking: "What does the grant of RGF 15 years ago have to do with infiltration of Indian territory in 2020 under the supervision of the Modi government?" 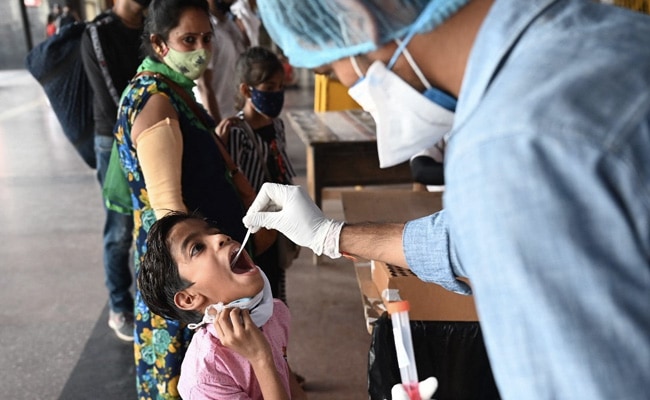