Some coronavirus vaccines claim to be over 90% effective. What does that mean?

In recent weeks, several developers working to create the world’s first viable vaccine candidate for the novel coronavirus have shared results from their preliminary and late-stage trials, touting high efficacy rates of 90 per cent and above.

Here’s what those numbers actually mean.

How effective a vaccine is has to do with observations made during each of its trials. In both the Pfizer-BioNtech and Moderna trials, one group of test subjects was given the vaccine while the other was given a placebo.

Dr. Eric Arts, Canada Research Chair in Infectious and Parasitic Diseases at Western University, said scientists get to the efficacy number by comparing the outcomes of those who got the vaccine and those who received a placebo dose.

Achieving an efficacy rate of 95 per cent isn’t easy. In fact, Arts called it “exceptional,” saying the Pfizer candidate “probably is one of the most effective vaccines that has been described.”

Dr. Horacio Bach, an adjunct professor for the University of British Columbia’s Division of Infectious Diseases, said it would be near impossible for any vaccine to maintain a 100 per cent efficacy rate, as “not everyone is the same.”

There are a multitude of reasons a vaccine could work on 90 per cent of people and not the other 10 per cent, he said. This can include a person’s genetics, an improperly administered shot or the simple off-chance that a particular dose just didn’t work.

“The virus basically is taken by these antibodies and destroyed by specific cells in the body, in the blood,” said Bach. “That is a very complex system.”

But even if a vaccine was only 30 per cent effective and distributed to an entire nation’s high-risk population, Arts said that “30 per cent of the people who potentially would be infected now are not infected.”

“That is billions of dollars in savings for the Canadian government and probably thousands of lives saved every year in Canada,” he said.

“So you can’t really make an assessment of when a certain efficacy makes sense and when it doesn’t make sense.”

A solid benchmark for what a vaccine’s efficacy rate should be is also almost entirely up for debate, although the U.S. Food and Drug Administration has set the cut-off for authorizing the emergency use of a COVID-19 vaccine at 50 per cent.

1:51 Canadian health experts and entrepreneurs make strides in the fight against COVID-19

According to the U.S. Centers for Disease Control and Prevention, the highest rate of effectiveness the flu vaccine has ever gotten for people aged six months and older was 52 per cent this year, although Bach said the rate varies because a vaccine is developed for a different strain of the virus each year.

Both the HPV4 and HPV9 vaccines are nearly 99 per cent effective on girls and women 12 to 26 years old, but that number can drop to as low as 84 per cent for men in the same age demographic, the Public Health Agency of Canada said.

Meanwhile, the Canadian government has said that vaccinations for hepatitis A can range between 80 per cent and 90 per cent depending on if a person has already been exposed to the virus.

Art said the efficacy of the virus is expected to drop as more and more people take the vaccine, until herd immunity can be reached.

However, if too many people don’t take the vaccine, Arts said “we’re in for a very, very long fight” against the virus. He expressed concerns about misinformation about the vaccine’s “toxicity” and negative side effects, adding that so far, results have shown “very minimal if any toxicity.”

“My biggest fear is that people won’t take the vaccine because they get the impression that it won’t make a difference,” he said. 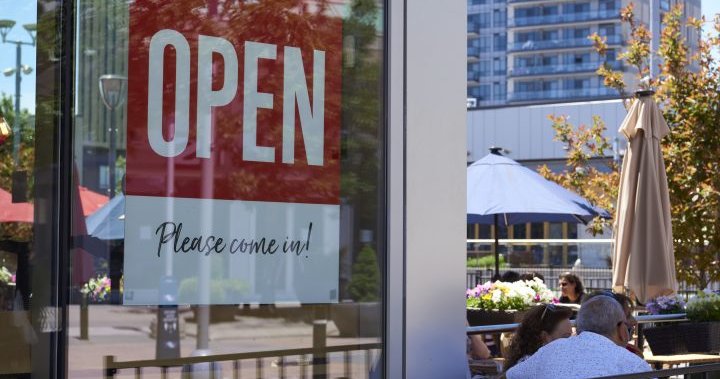 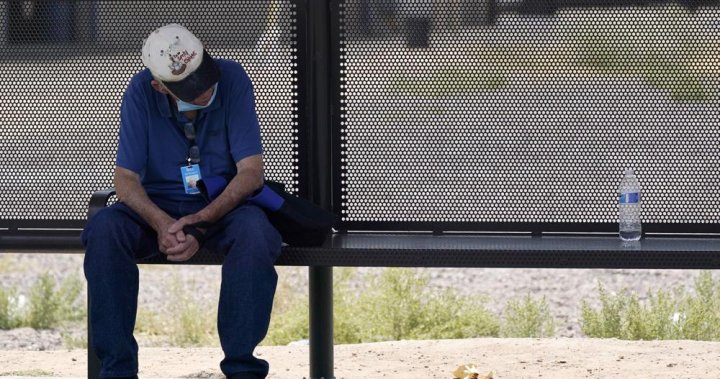