Darren Thornton is in the process of researching new names to rebrand CrossFit Defy, the gym he co-owns with his wife Michelle in Toronto’s Leaside neighbourhood.

But like some other gym owners across Canada, Thornton thought it was crucial to cut ties with the CrossFit brand, no matter the cost, after former CrossFit founder Greg Glassman’s insensitive comments about Black Lives Matter protests last weekend.

“It was kind of the final straw for me,” Thornton said.

On Saturday, the research firm Institute of Health Metrics and Evaluation tweeted: “Racism is a Public Health Issue.”

Glassman replied on his Twitter feed, “It’s Floyd-19,” a reference both to COVID-19 and George Floyd, who died two weeks ago after a white Minneapolis police officer pressed a knee on his neck for several minutes. The incident, captured on video, sparked worldwide protests. Four Minneapolis officers were arrested in his death.

Glassman has apologized for his tweet calling it a “mistake,” but the fallout was fast and on Tuesday evening, the brand announced he was “stepping down” as CEO.

“If we kept the name, some people might be like, ‘You know what? I’m not going to do that,'” Pain said. “And nothing changes inside our walls, nothing changes with our culture.”

CrossFit, an exercise brand that incorporates movements like high-intensity interval training, Olympic weightlifting, and power lifting, was founded by Glassman and Lauren Jenai in 2000 in Santa Cruz, Calif. There are 13,000 affiliated gyms worldwide.

CrossFit is not a franchise, and while gym coaches must be CrossFit certified, individual gyms are free to develop their own training programs.

6:25 What you need to know about Crossfit

What you need to know about Crossfit

Gyms, Pain explained, pay an annual affiliate fee on a sliding scale depending on the year a gym signed up. The affiliation fee for Canadian gyms was $4,068 this year ($4455 in Quebec).

Affiliation allows use of the CrossFit name and whatever advertising benefits that come from that, plus inclusion in the CrossFit Open, a competition for gyms worldwide that is the first qualifier for the global CrossFit Games.

Jason Darr, who owns Vancouver gym CrossFit 604 with his wife Riley, said the affiliation fee virtually paid for itself in drop-in fees from out-of-town visitors.

“We’ve built a very successful business using that name by having the freedom to run our own business the way we run it,” Darr said.

“A lot of people will google ‘CrossFit’ in Edmonton or something along those lines and so that’s probably the biggest benefit of having the affiliation. We’re paying for the name,” he said.

“Nothing will change from this,” he said of dropping the CrossFit brand.

What prompted the Darrs to de-affiliate, he said, was CrossFit’s “absolutely horrid cringe-worthy, public-facing identity.”

Darr noted that one of the prizes for the 2016 CrossFit Games was a Glock handgun. The prize sparked outrage from participants and prompted title sponsor Reebok to say in a statement “We unfortunately do not have input regarding other partners or promotions.”

In 2018, CrossFit chief knowledge officer Russell Berger was fired after he thanked an Indianapolis gym for “refusing to celebrate sin,” after the gym cancelled a Pride Month workout.

At the time CrossFit tweeted Berger’s views don’t represent the brand or its diverse community. “No matter who you are, how you’re built, what you believe, or who or how you love _ we are proud of you,” the tweet said, noting Berger’s termination.

On Monday, Reebok announced it was cutting ties with CrossFit after 10 years, saying in a statement it had been in negotiations for a new contract, but that “in light of recent events, we have made the decision to end our partnership with CrossFit HQ. We will fulfil our remaining contractual obligations in 2020.”

CrossFit did not respond to a request by The Canadian Press for comment.

Thornton said CrossFit is a brand his gym can no longer be proud of.

“It’s horrible because we spent the last eight years building an unbelievable reputation as being the best CrossFit gym around and a) nobody’s going to want to look for a CrossFit gym, and b) all that reputation that we built, spent all the time and money on is now worthless. So that’s a bit of a kick to the gut for us.”

Thornton said cutting ties with the CrossFit brand will mean throwing out about $10,000 in signage and merchandise. There’s also additional costs in web development for new branding and more. The financial concerns come while gyms across the country are still reeling from the effects of the global pandemic.

“Everybody’s in such hard times right now, and now’s the time that you’re gonna pull crap like this?” said Darr, whose gym of between 420 and 450 members was allowed to reopen last week.

But taking a stand against racism and the disregard for Black lives is much more important than money, Darr said.

“Our business will be OK.”

“So much of fitness is about pushing our boundaries, testing our limits, redefining what we can and can’t do. I would argue that this is a moment where we should be applying the same principals.”

Glassman issued an apology, saying “I, CrossFit HQ, and the CrossFit community will not stand for racism. I made a mistake by the words I chose yesterday. My heart is deeply saddened by the pain it has caused. It was a mistake, not racist but a mistake.”

5:02 Is the death of George Floyd a turning point for systemic racism and law enforcement?

Is the death of George Floyd a turning point for systemic racism and law enforcement?

The apology wasn’t enough for Katya Campbell, manager of Power by You in Nelson, B.C.

“In a time where we desperately need brave, soul-searching leadership, CrossFit has been silent — and worse, offensive,” said Campbell. “Silence is no longer acceptable.

“We are a worldwide community of people that come together to improve our health, strengthen our bodies and minds, and we do this together for a reason. Together we’re stronger.

“In this important time in history we need to stand together, and be brave enough to call out systemic racism, moral ambiguity, and to look at our own value systems and see how we can make an impact that supports those who are marginalized, discriminated against, and undervalued.”

On Tuesday evening, Glassman announced he was stepping down as CEO of CrossFit, Inc. and retiring. In a statement on the brand’s website, he said:

“Those who know me know that my sole issue is the chronic disease epidemic. I know that CrossFit is the solution to this epidemic and that CrossFit HQ and its staff serve as the stewards of CrossFit affiliates worldwide. I cannot let my behavior stand in the way of HQ’s or affiliates’ missions. They are too important to jeopardize.”

Glassman will be replaced by Dave Castro, director of the CrossFit Games and co-director of training.

— With files from Karen Bartko and Breanna Karstens-Smith, Global News 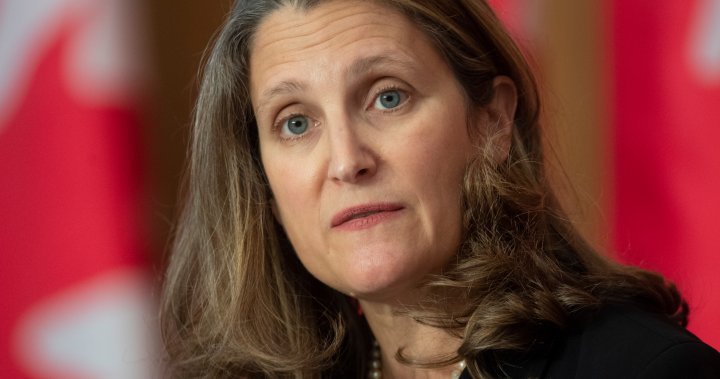 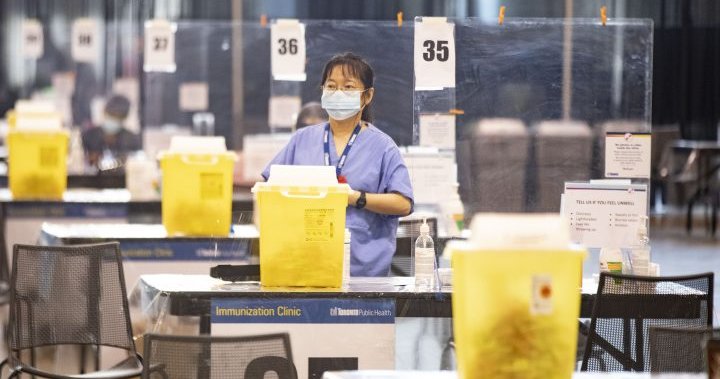 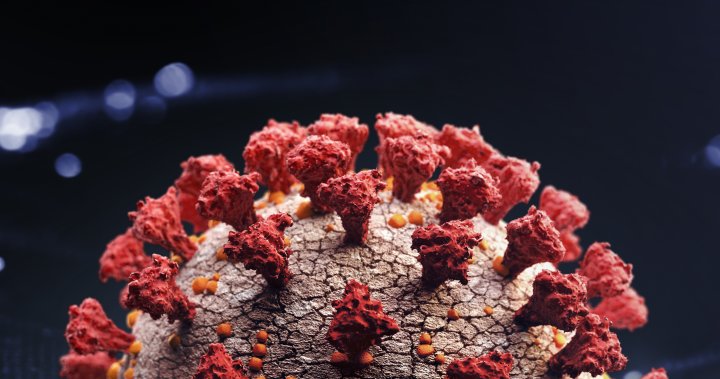