Soldier from Patiala dies in J&K gunfight; ‘Proud of a soldier’s sacrifice but pain of losing my son is unbearable’

The father said that joining the Army was a passion for his son, who was recruited after clearing Class 12. (Representational)

It was a phone call on Tuesday afternoon that broke the news of Naik Rajwinder Singh’s death in a gunfight with terrorists in J&K to his family in Dodara village in Patiala’s Samana tehsil. The 30-year-old Army jawan from 53 Rashtriya Rifles (24 Punjab Regiment) had died in an operation to flush out terrorists in Gasoo area of Pulwama in Jammu & Kashmir on Tuesday.

While hailing his son’s sacrifice, a grieving father questioned, “How many more?”

Speaking to The Indian Express, Avtar Singh (57), father of the deceased soldier, said, “I am proud of my son’s sacrifice and what he did for the country.. but how many more? Can the government answer the families of soldiers who are losing their sons on a daily basis? Can someone tell us how many more soldiers will die this way?”

Naik Rajwinder Singh is survived by father Avtar Singh, mother Mohinder Kaur and brother Balwant Singh. His father said that Rajwinder had got married, but the couple had separated. His mortal remains are expected to reach the village Wednesday.

The father said, “What should we expect from the government? Not a single day goes without losing our soldiers at the border. If one day it is China, the other day it is Pakistan. Why not give a befitting reply to them once and for all? Today, I have lost my son. But take from me in writing, this is not going to stop here. Soldiers will keep sacrificing their lives for the country and families will keep losing their sons. Today it has happened to us, earlier it has happened with so many other families and in future also it will happen again. My son is not the first one to die for the country, nor is he the last, but can someone tell us how many more? Families of soldiers will continue to go through this pain till a solution is not found.”

Recalling his last conversation with his son on Monday, Avtar Singh added: “We were planning to construct a new house and he just asked if I had arranged bricks and other construction material. He said he was fine. He had last come home in January….For the past nine months, he was posted in Jammu & Kashmir. There is no question of any fear if you are a father of a soldier. You have to be brave. My son too wasn’t among those who would fear anything and everyone knows that when you are in Kashmir, anything can happen..I am proud of my son, but this pain, this loss can never be compensated. I am proud of a soldier’s sacrifice but I am pained because I have lost my son,” said Avtar Singh, a farmer who owns 1.5 acres of land.

“The pain of losing my son is unbearable….The government will give us monetary compensation but what would I do with the money when my son is gone? Jinna de ghar da diwa bujhda hai oh hi samajh sakda hai eh dard… I am ready to bear this loss if this ends here, but it won’t. Tomorrow you will interview another family who will lose their son in a similar way but is anyone listening? Is the government counting? First they killed our 40 soldiers in Pulwama, then it was Galwan and then Kashmir is a never-ending story,” said Avtar Singh.

The father said that joining the Army was a passion for his son, who was recruited after clearing Class 12.

“He wanted to bring family out of poverty and at the same time, wanted to do something for the country,” he added.

The CM, in a statement, said the state government would provide all possible help and support to the bereaved family of the 29-year-old soldier. 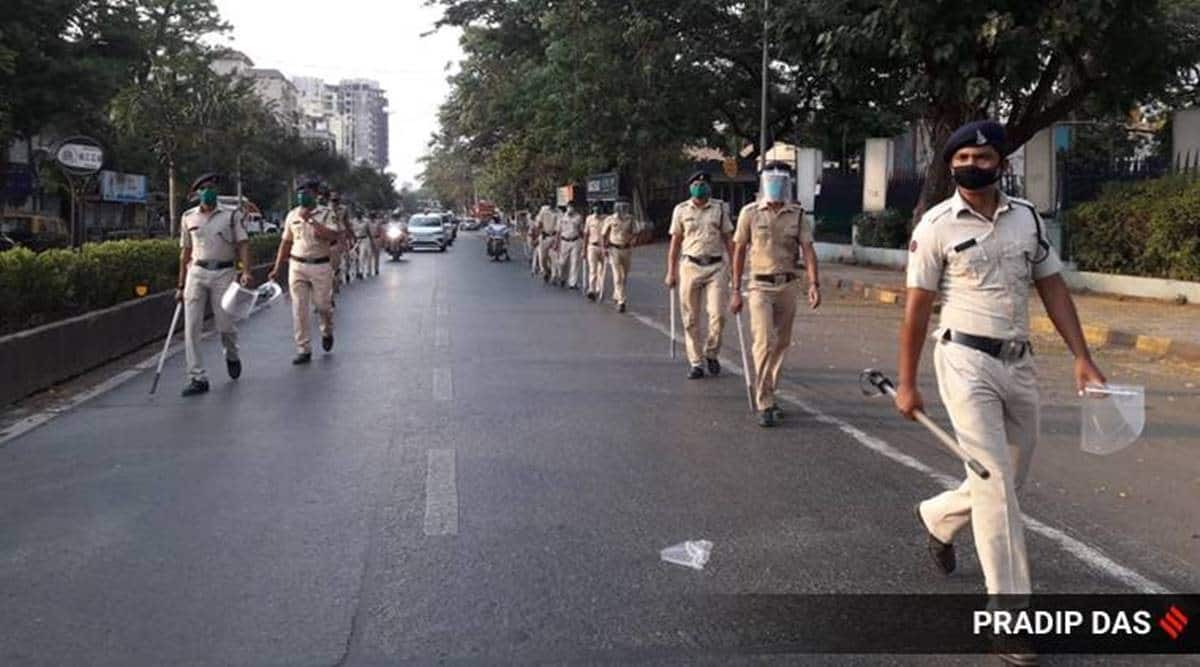