Solar Eclipse 2020: Follow these dos and don'ts on Surya Grahan

An annular solar eclipse is a rare occurrence and has been observed from India in the recent past on January 15, 2010, and September 1, 2016, respectively. The most recent solar eclipse occurred last year on December 26. This year the solar eclipse will be on June 21, followed by one on December 14.

According to TimeAndDate, the annular solar eclipse will be first visible on June 21, 2020, around 9.15 AM IST, until around 3.04 PM IST. The eclipse will be visible from parts of Africa, Pakistan, India and China. People residing in these areas will see the characteristic ring of fire, depending on favourable weather conditions at the time.

During annular solar eclipses, a ring of fire is formed around the moon’s periphery and it is different from a total eclipse.

A solar eclipse always occurs approximately two weeks before or after a lunar eclipse. In most cases, two eclipses occur simultaneously but a few times there also are three during the same eclipse season. This is the second eclipse this season. The first eclipse of this season was on June 5, 2020, and the other will follow on July 5, 2020, both penumbral.

What is an annular solar eclipse?

A solar eclipse is a celestial event observed when the sun, the moon, and the Earth are in alignment only during a new moon phase. The moon blocks out the sun thereby casting a shadow on Earth’s surface causing a total, partial or annular eclipse.

As the size of the moon is smaller than that of the sun, during the eclipse, the periphery of the sun appears as a ring around the moon. The ‘ring of fire’ and the dark moon forms the shape of an annulus or the area between two concentric circles.

Another astronomical phenomenon called a transit occurs when one celestial body passes between a larger celestial body and a third one. As Earth is the third planet from the Sun, we can observe transits of both Mercury and Venus.

During any type of eclipse, there are a few dos and don’ts which you must follow:

- No food items are consumed during this time.

- Any auspicious task is avoided during the eclipse duration in several households.

- An eclipse should not be viewed with one’s naked eye as it can damage the eye.

- Skywatchers are advised to use binoculars, a telescope or an optical camera viewfinder with optimal filters to watch the eclipse. A normal-use binocular or telescope is a strict no-no.

23 Thoughts I Had About Wasabi, the Winner of the Westminster Dog Show 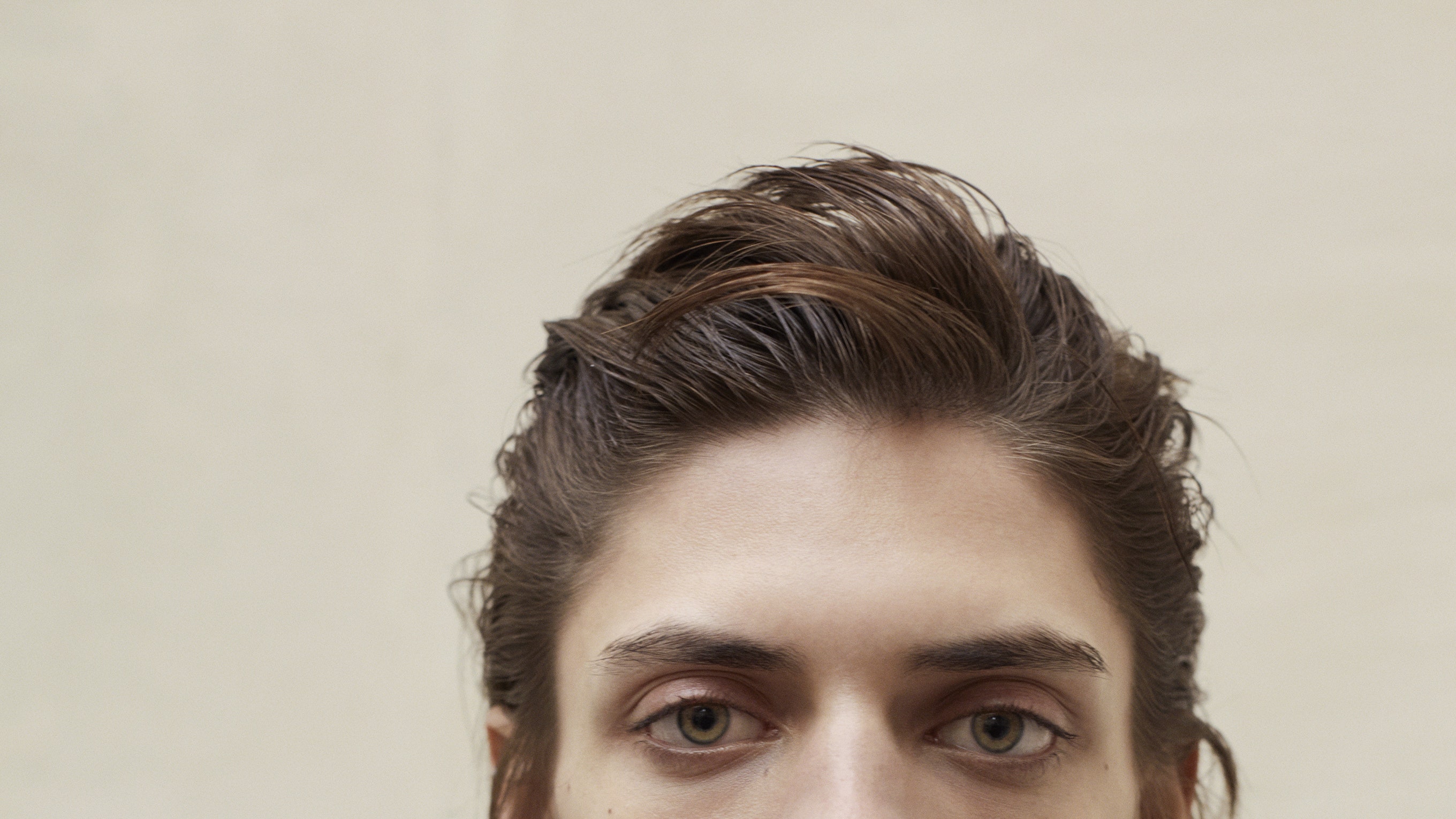 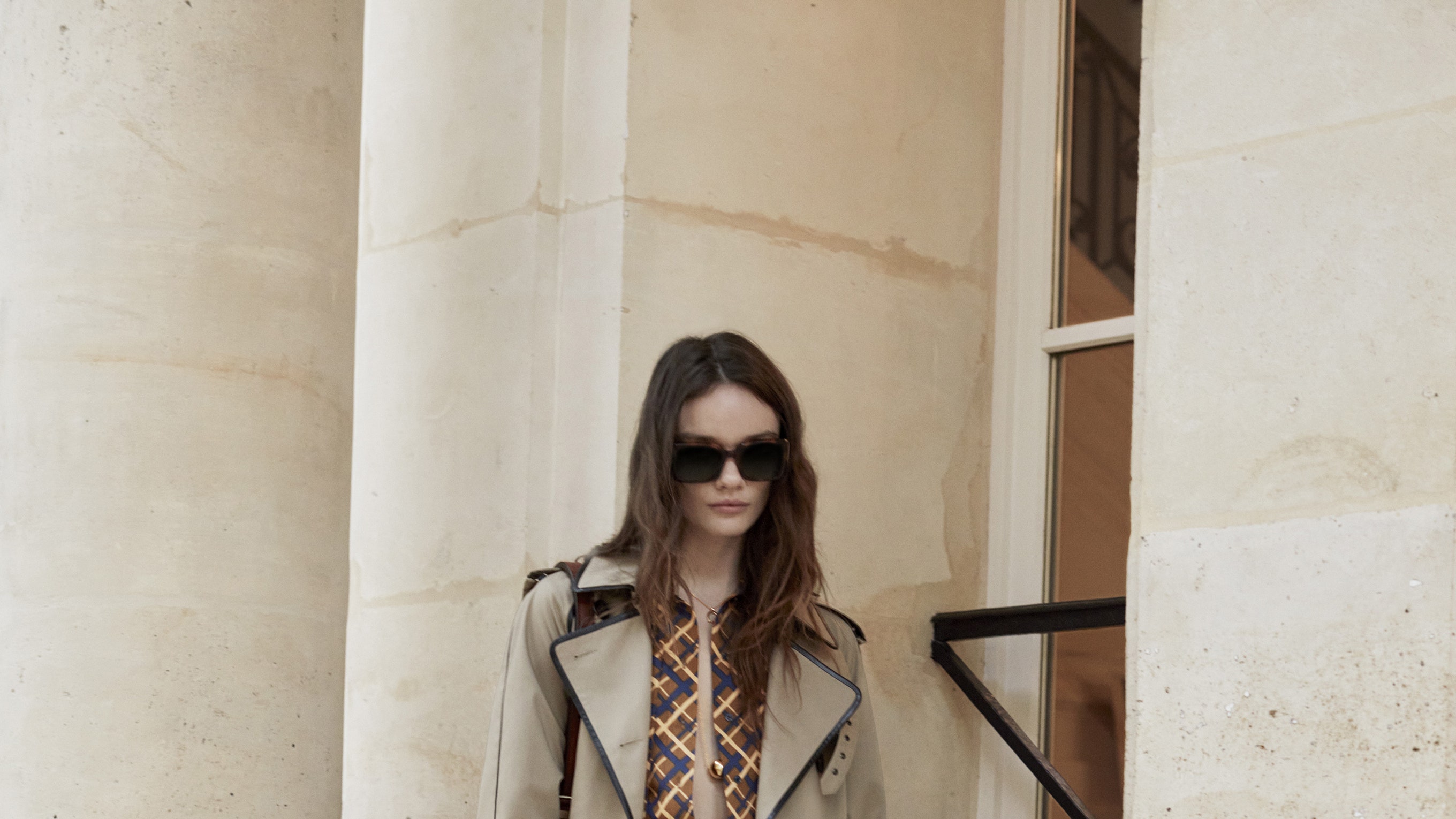