Solar and Lunar Eclipses 2020: Don't miss the next celestial event

Solar and Lunar eclipses are caused when the alignment of the Sun, Moon, and the Earth is in a straight line. The alignment of three or more celestial bodies in a gravitational system is known as a syzygy. In the case of a solar eclipse, the Earth’s view of the sun is blocked by the moon and during a lunar eclipse, the Earth casts its shadow directly on the full moon, preventing the sun’s rays from reaching moon. The year 2020 is a treat for all astronomy enthusiasts and sky-gazers as we are set to witness a total of 6 eclipses – 4 Lunar and 2 Solar, from different parts of the Earth.

An annular solar eclipse is known for its characteristic ring of fire. The alignment of the Moon is such that the central part of the Sun is obscured from the Earth’s views, leaving only the outer rim, which this is what creates the ring of fire. The first solar eclipse of the year 2020 can be viewed on June 21st from parts of Africa (the Central African Republic, Congo, and Ethiopia), south of Pakistan, northern India, and China. The eclipse will be in view from 9:15 am to 3:04 pm IST.

During a total solar eclipse, the Moon complete obscures the Sun from the Earth’s view, this type of eclipse occurs during the winter as the Moon requires close proximity to completely hide the Sun from view. This solar eclipse will be the last for the year 2020 and will be visible on the December 14 and 15 between 7:03 pm and 12:23 am IST. This celestial event can be viewed from Chile and some parts of Argentina. If the weather permits, it can be partially viewed from southern South America, south-west Africa and Antarctica.

All the lunar eclipses for the year 2020 are penumbral ones. A penumbral eclipse is when the moon is overshadowed by the faint penumbral (outer) region of the earth. The shadow cast is not as dense as it would be if the Moon were to cross through the umbral (Earth’s core) region. Most penumbral eclipses cannot be distinguished from the normal Moon and it is not obscured from view, rather it just becomes a few shades darker. Lunar eclipses can be viewed from all the places which are experiencing night-time. Places central in those areas can witness the entire eclipse whereas others can view it as the moon rises and sets.

This eclipse was visible is Asia, Australia, Europe, and Africa on January 10th and 11th, between the hours of 10:37 pm and 2:42 am. These places only witnessed the moon turn a darker shade during the peak of the eclipse.

The ‘Strawberry Moon’ lunar eclipse is so called because of the wild strawberry season in which it is visible. This eclipse is also known for its characteristic pink moon. The eclipse was witnessed by people in Asia, Australia, Europe, and Africa between 11:15 pm, June 5th and 2:34 am, June 6th IST.

During this eclipse, only 30% of the Moon’s disk will be overshadowed by the Earth but the changes are almost imperceptible to the naked. The celestial event will be visible from the Americas, South and West Europe, and the western region of Africa from 8:37 am to 11:22 am IST. Due to the moon being below the horizon during this eclipse, it will not be visible from India.

The final eclipse for the year will occur on November 30th between the hours of 1:02 pm and 5:23 pm IST. The parts of the world that will be witnessing the eclipse are Europe, most of the eastern regions of Asia, the Americas, the Pacific, Atlantic and Arctic. As it will be daytime in India during this time, the eclipse will not be visible from here.

For the year 2021, 4 eclipses have been marked, 2 solar eclipses and 2 lunar eclipses. 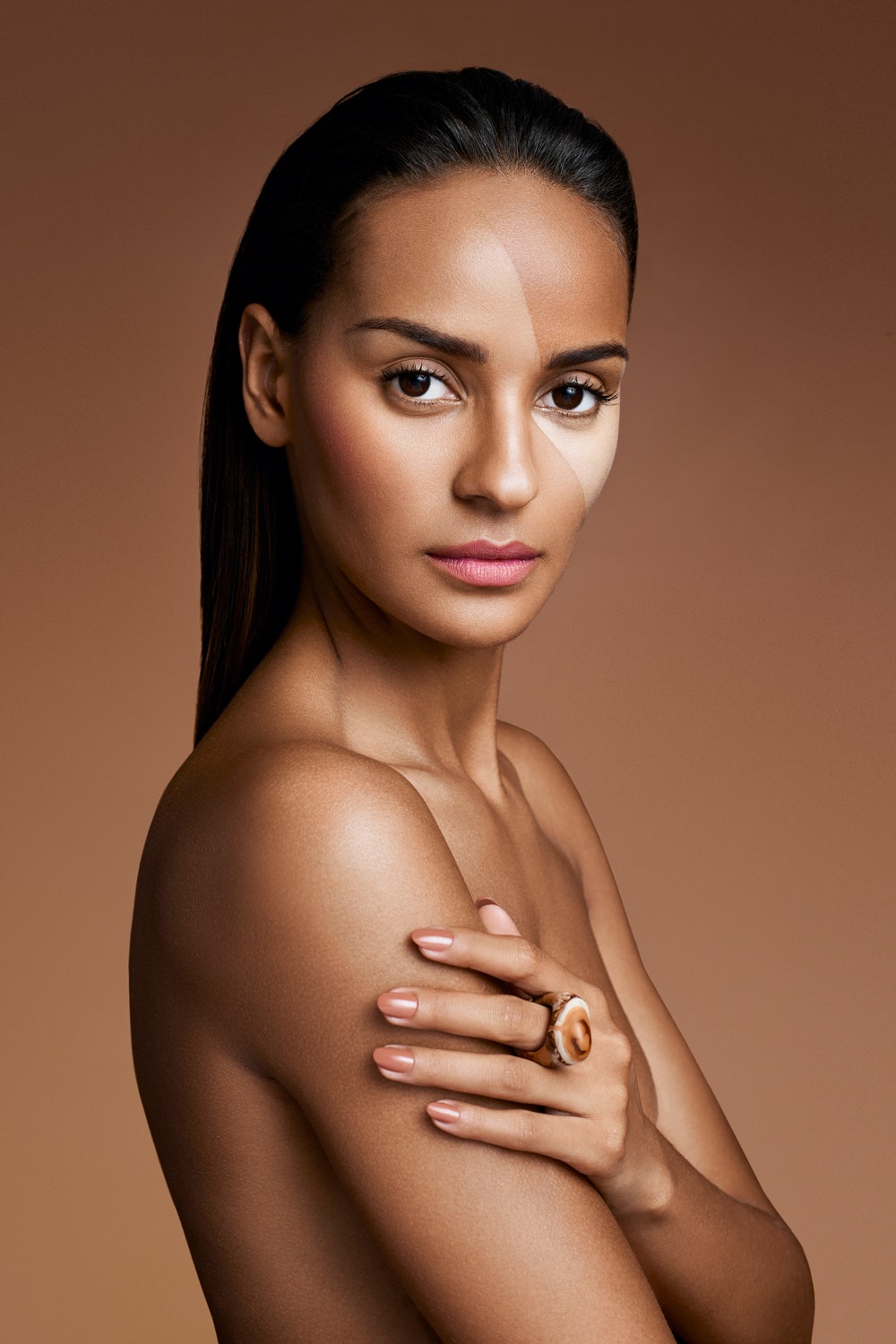