A video of the crowd, wherein people were seen jostling with one another to take the food grains packets, went viral on social media. A huge crowd turned up to receive food grains distributed during a programme organised by a former BJP MLA in Indore, about 200 kilometres south-west of Bhopal, to mark the birthday celebration of union minister for agriculture and farmers welfare Narendra Singh Tomar on Friday. The event witnessed flouting of social distancing norms, leading to a chaotic situation.

The union minister was not present during the programme.

A video of the crowd, wherein people were seen jostling with one another to take the food grains packets from ex-MLA Sudarshan Gupta in Banganga area and other BJP workers, went viral on social media.

The programme was organised to distribute packets of food grains among 2,000 needy families. During the chaotic situation, people were seen snatching the packets from those distributing it and running away. ‘Looto, ration looto,’ (steal the ration) is what could be heard in the video clip.

Congress was quick to attack the BJP over the incident. State Congress leader KK Mishra said, “When the entire country is facing a grave crisis due to coronavirus and hundreds of people have died from the disease, is this the right time for the BJP workers to celebrate the birthday of any leader? The fact is the incident exposed the real face of the BJP which is hardly concerned about people.”

State BJP spokesperson Rajneesh Agrawal said, “The BJP didn’t organise the programme.” In a clarification, ex-MLA Sudarshan Gupta said, “Our workers organised the programme to distribute food grains. Social distancing norms were followed. Circles were marked every four feet. Tokens were distributed among those who were supposed to receive the packets. There was a problem for some time when some people, who didn’t have tokens, entered the crowd and created disturbances but our workers controlled the situation. I regret that this happened and will ensure that such an incident doesn’t recur.” 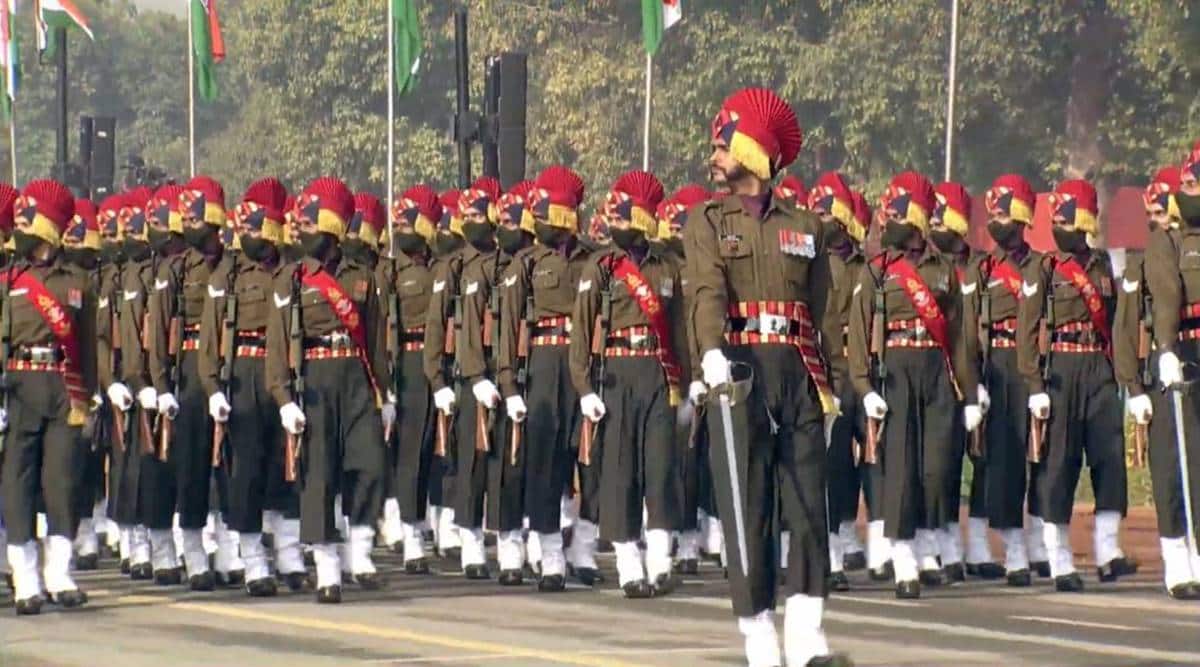 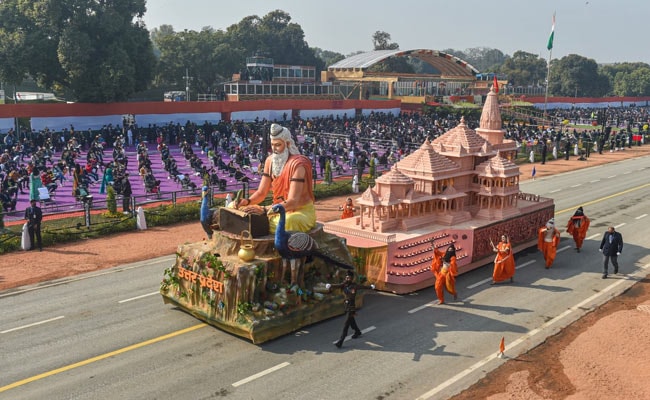 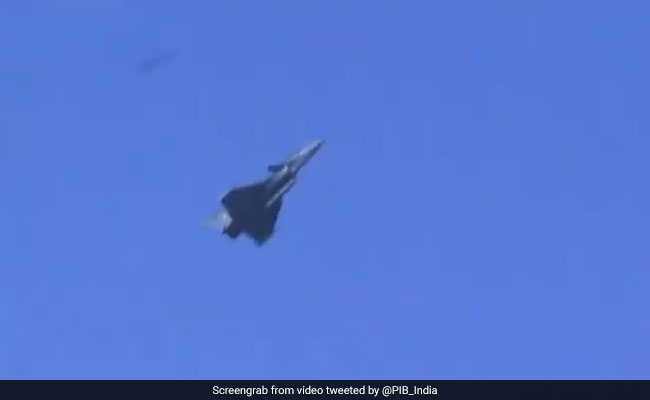