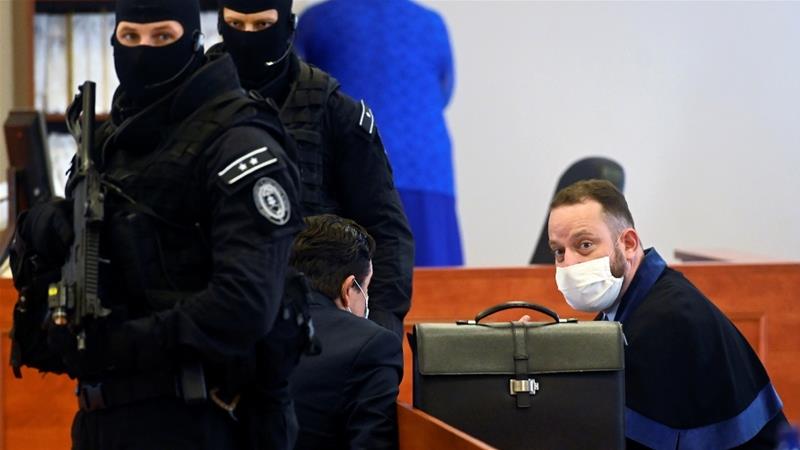 A panel of judges in Slovakia has acquitted a businessman accused of masterminding the 2018 murders of investigative journalist Jan Kuciak and his fiancee Martina Kusnirova.

Judge Ruzena Sabova at the Specialised Criminal Court in Pezinok said on Thursday there was not enough evidence for the convictions of the businessman, Marian Kocner, and one co-defendant.

A third defendant was convicted and sentenced to 25 years in prison. Prosecutors can appeal the verdicts.

"The only thing I can say is I'm disgusted," the journalist's father, Jozef Kuciak, told reporters.

During Kocner's trial, prosecutors told the court that the businessman had allegedly threatened the journalist following publication of a story about his business dealings. Overall, Kuciak published nine stories about Kocner.

Kuciak filed a complaint over the alleged threats in 2017 and had claimed that police failed to act on it. He had been investigating possible government corruption when he was killed.

Two other defendants previously were convicted and sentenced.

Former soldier Miroslav Marcek pleaded guilty to shooting Kuciak and Kusnirova and was sentenced to 23 years in prison in April. Prosecutors said Kocner paid Marcek to carry out the killings.

Another defendant who had acted as a go-between, Zoltan Andrusko, agreed to cooperate with prosecutors in exchange for a lesser sentence and received a 15-year prison term in December. He testified that Kocner ordered the slayings.

The killings prompted large street protests unseen since the 1989 anti-Communist Velvet Revolution and a political crisis that led to the collapse of the government. 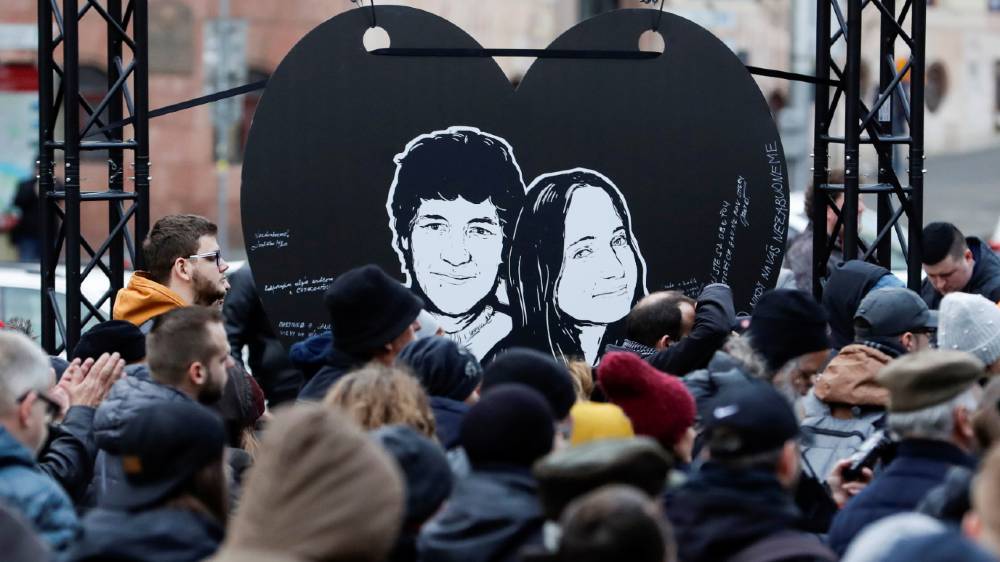 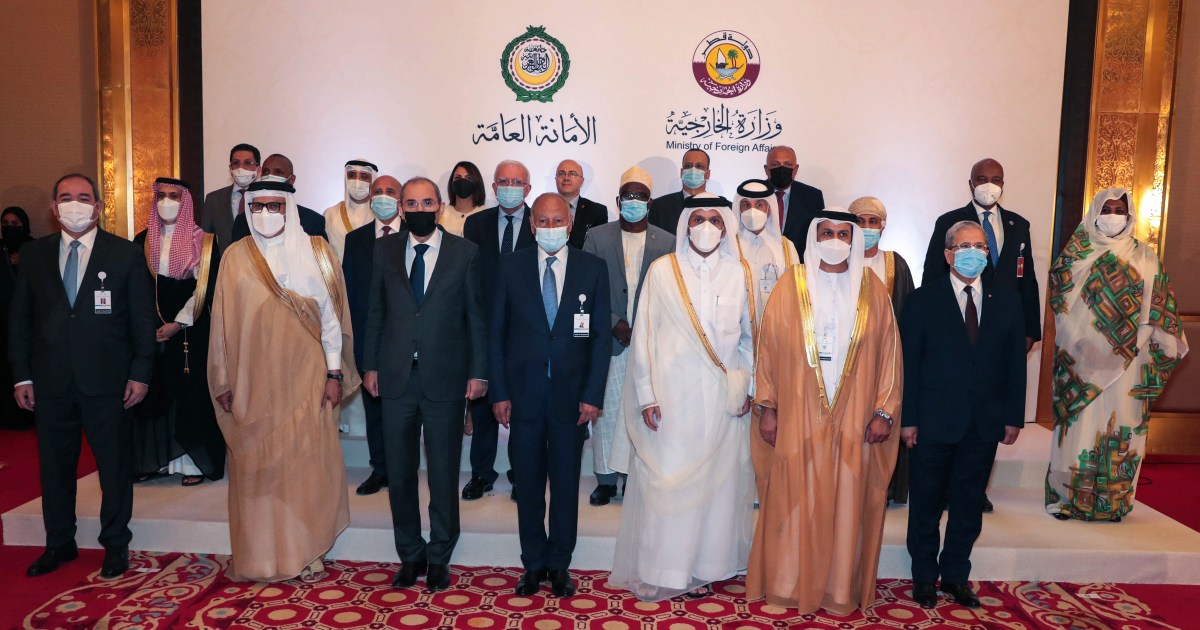 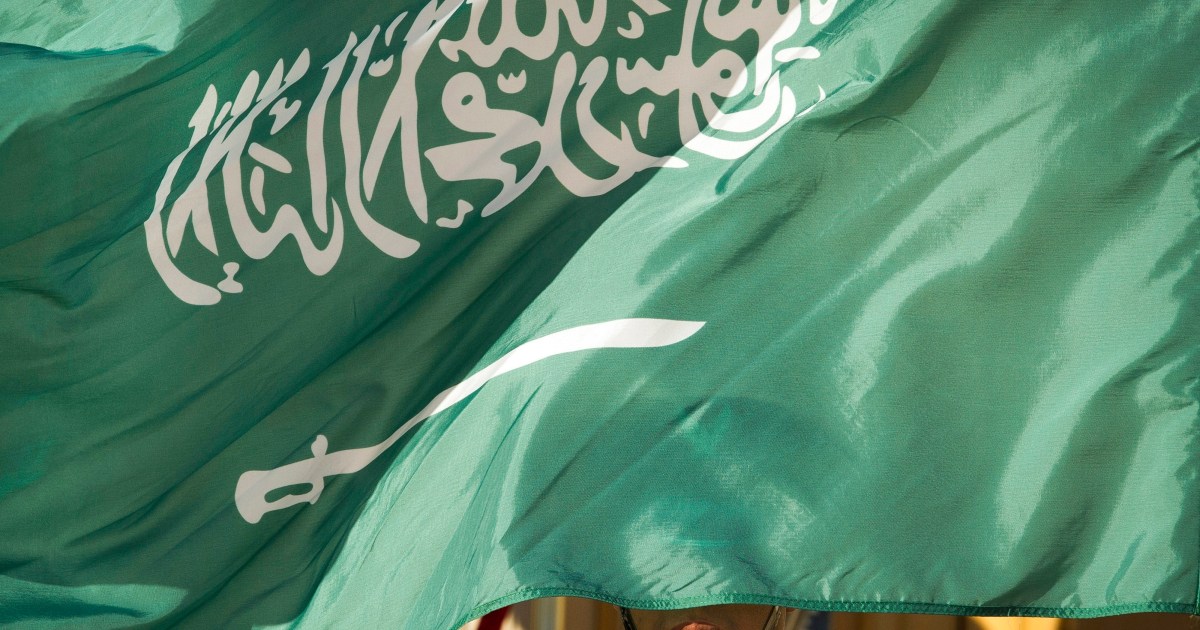 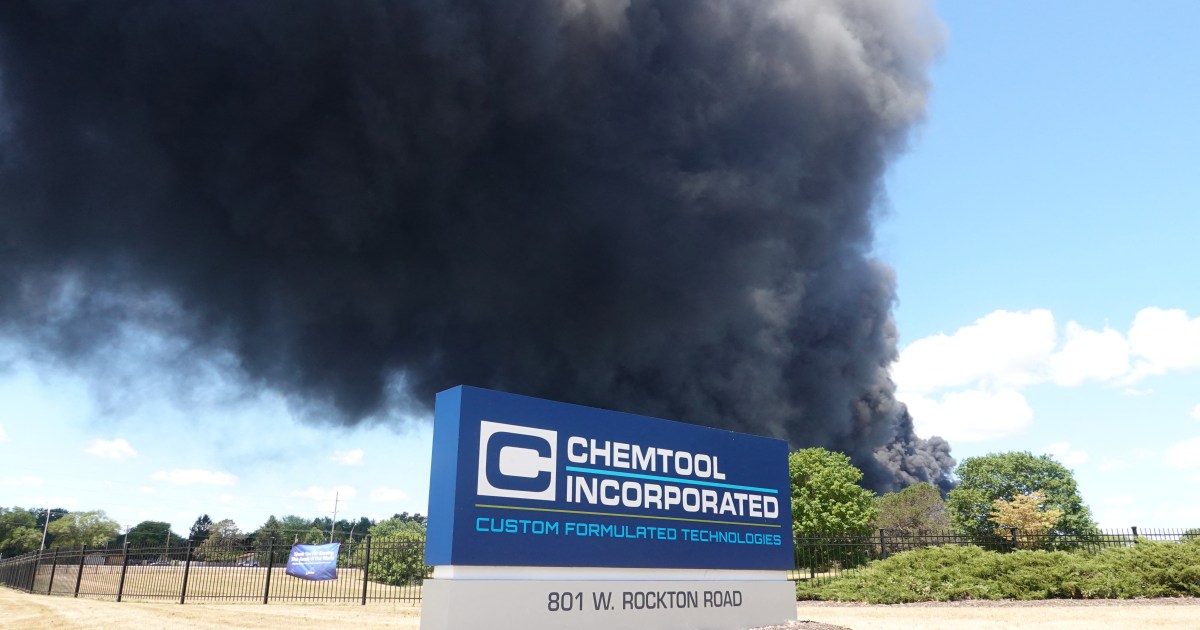