Six civilians were injured and at least a dozen homes were damaged in cross-border shelling in North Kashmir’s Uri on Saturday, an official said.

Army officials said Pakistan violated ceasefire in Uri and Rampur sectors of Baramulla district along the Line of Control.

Srinagar-based 15 Corps put the number of injured civilians at four. “On 20 Jun 2020, in the morning hours, Pakistan initiated an unprovoked ceasefire violation along the LoC by firing Mortars & other weapons. Four civilians injured. Befitting response is being given,” the Army tweeted.

In another tweet, Army said Pakistan violated ceasefire in Uri sector in the afternoon.

“Six civilians were injured in the shelling and nearly one dozen houses suffered damages in the shelling. Shelling stopped in the evening and it started around afternoon. Two villages Nambla and Kamalkote witnessed shelling today and the injured are from Nambla village,” said Sub Divisional Magistrate Uri Reyaz Ahmad. 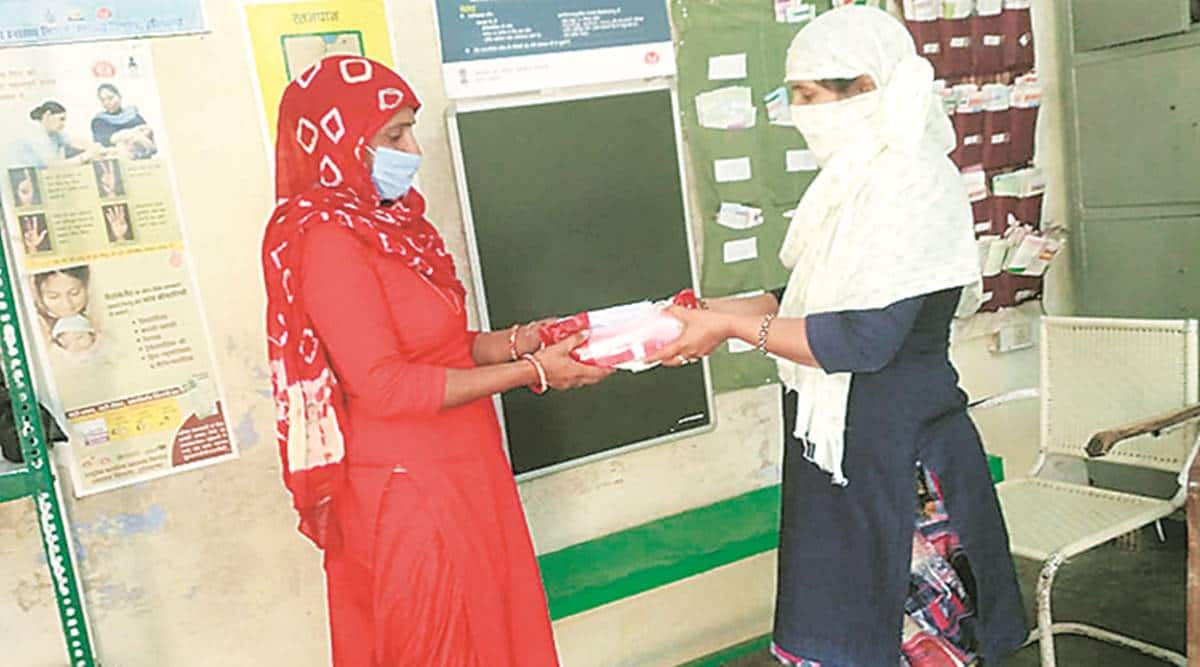